While exploring London, I discovered signs for Notting Hill Carnival, which was to take place August 26-27.  I googled it and discovered that it is “Europe’s largest street festival.”  Mr. Selfish and I decided to check it out and were expecting:

However, the first thing we encountered was crazy traffic on the Underground.  We were crammed in like a pack of sardines and then, twenty more kids pushed in through the doors.

Then, we walked around the parade route and only found buses and trucks pumping bad music for a while. 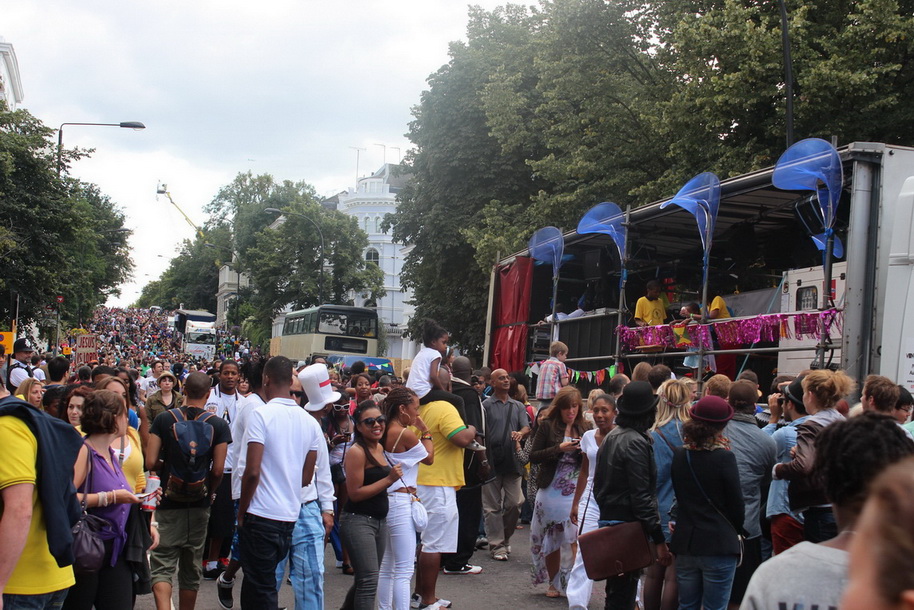 Finally, we found a group participating in the parade.  But, it wasn’t impressive.  At all. 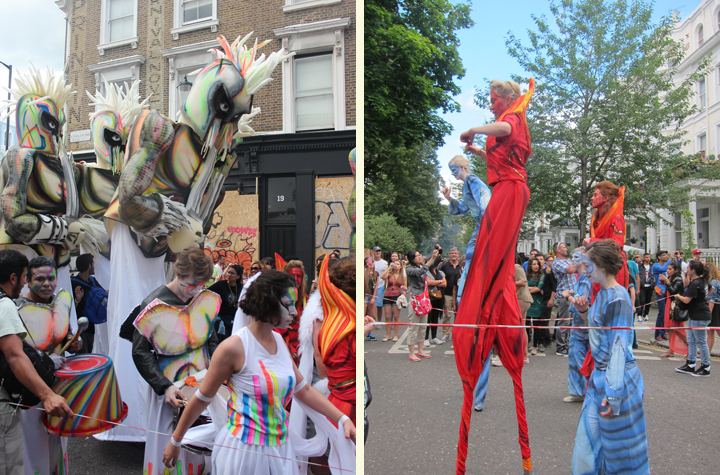 There were some limited food stands, so I got a fresh coconut.  It wasn’t that good, and there were no trash cans! 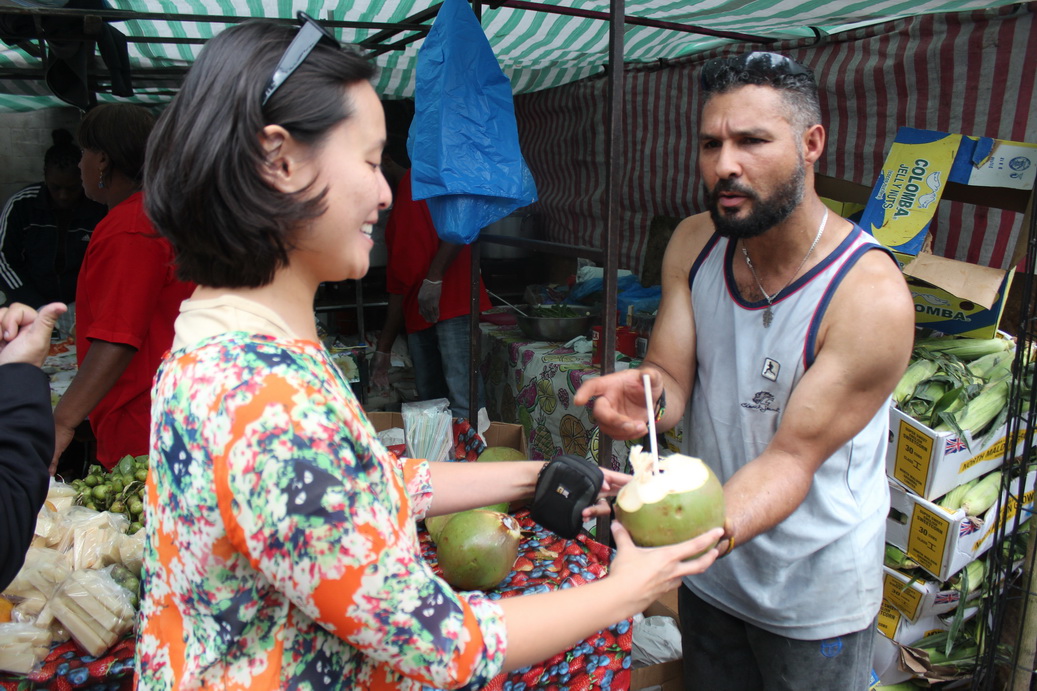 It turns out that while Sunday of Carnival is “children’s day,” Monday is “adult’s day.”  We went on Sunday, so we probably just chose the wrong day to attend.  In any case, Mr. Selfish and I didn’t find the Notting Hill Carnival worth the traffic we had to fight to get there.