The Days Out Guide provide some great 2 for 1 deals in London. All you have to do is print a 2 for 1 voucher, buy the ticket to the attraction at the site (as opposed to online), and enjoy your savings.  But be sure to read the fine print.  In order to retrieve the 2 for 1 voucher, you are supposed to show that you have used some kind of public transportation in London. 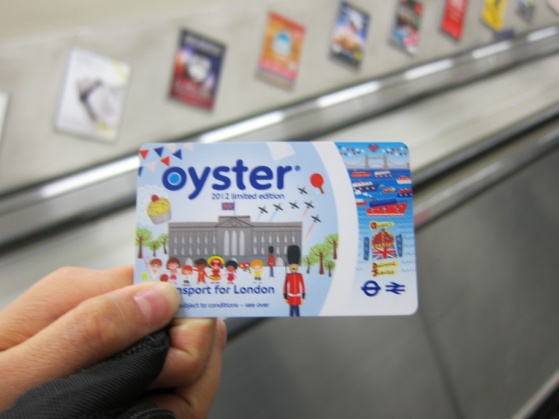 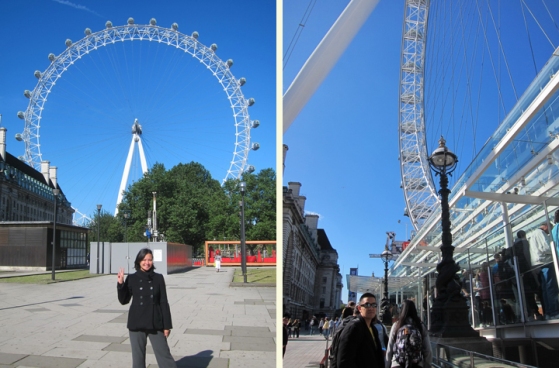 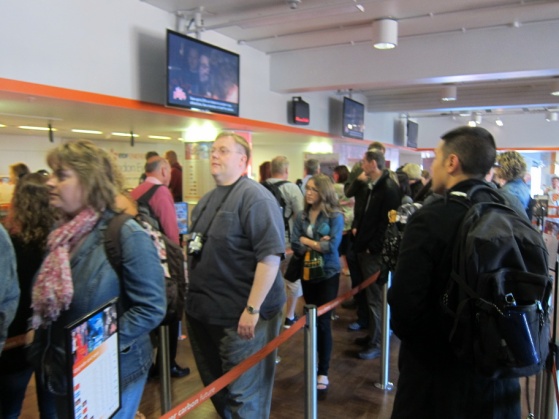 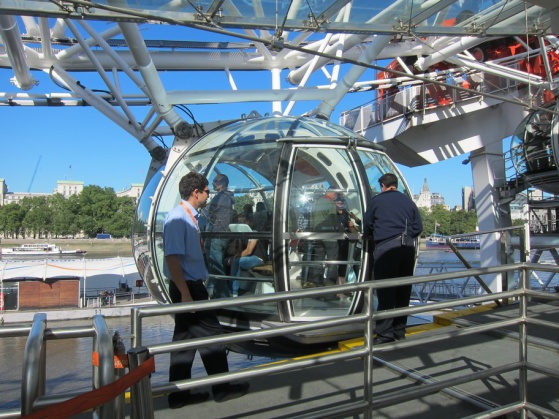 The view was nice, but I am glad we used to the 2 for 1 deal because it was probably worth what we paid – 18 pounds.  Mr. Selfish definitely wouldn’t have been happy if we had paid the full 36 pounds. 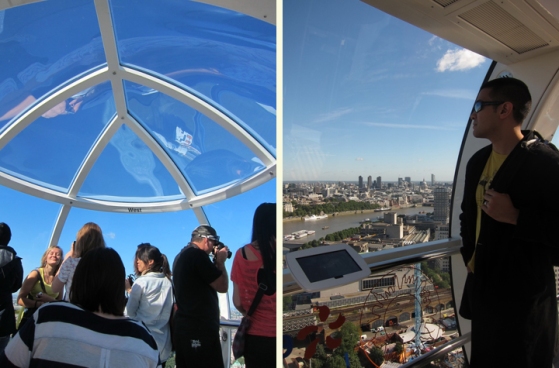 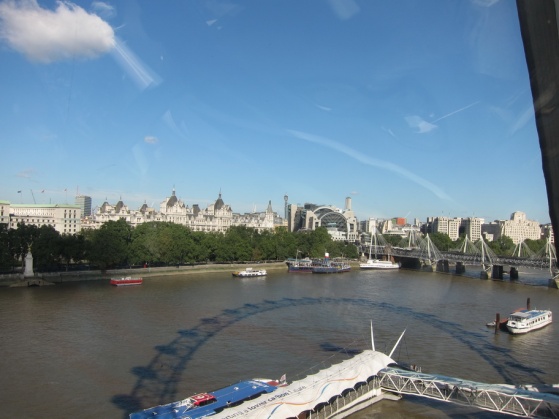 The Days Out Guide 2 for 1 deals also have deals if you are traveling by train, which is evidenced by a National Rail card.  Typically, you have to show two valid National Rail tickets for travel on the day that you wish to attend the attraction.  There was a 2 for 1 deal for the Tower of London, which would have cost 20.90 pounds per person. 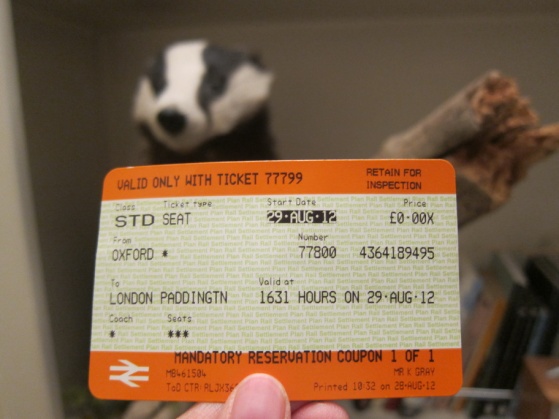 Here are our glorious photos from the Tower of London: 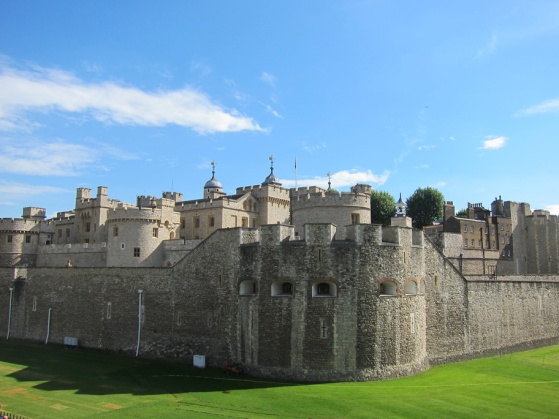 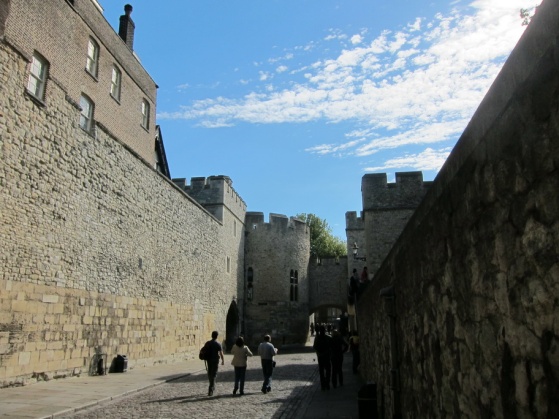 The Tower is officially named Her Majesty’s Royal Palace and Fortress.  It is also not a tower but actually a castle with 21 towers.  We went on a Yeomen tour (aka Beef Eaters tour) and learned about the history of the Tower.  The tour took about an hour, and was totally worth the time – not only was our guide informative, but he was also quite funny. 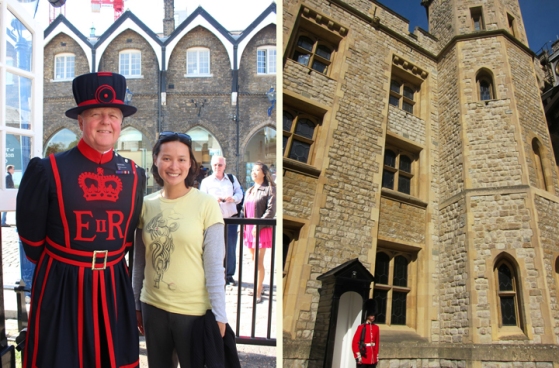 We learned from our Yeomen that the White Tower is the main tower in the castle and that the other 20 towers were constructed in order to protect it.

We also visited some of the other 20 towers and saw the Crown Jewels, which were quite impressive.  Finally, we enjoyed the view of the Tower Bridge. 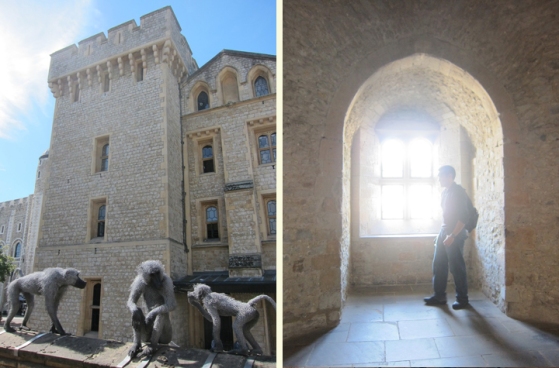