Mr. Selfish and I discovered three interesting specialty stores in the 2nd, 9th, and 10th Arrondissements.

The first was G. Detou, which is a specialty store for bakers and cooks. The name is a play-on-words meaning “I have everything”. It indeed looked to have most everything a cook or baker could want. Mr. Selfish and I purchased a kilo (2.2 lbs.) of dried strawberries and have been munching on them ever since. Our friend purchased pearl sugar to make liege waffles. 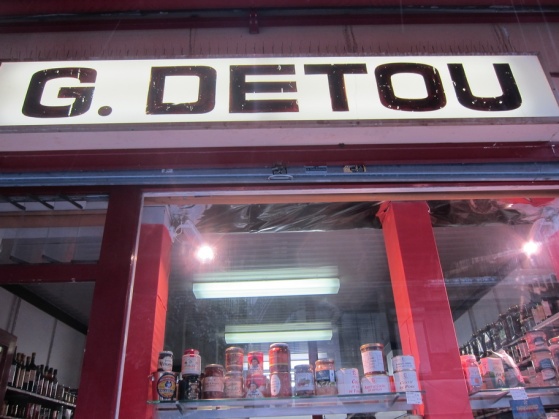 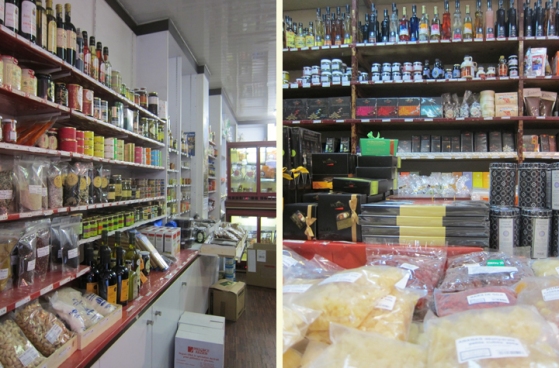 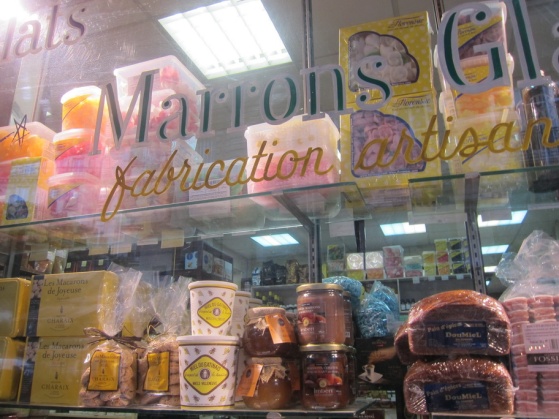 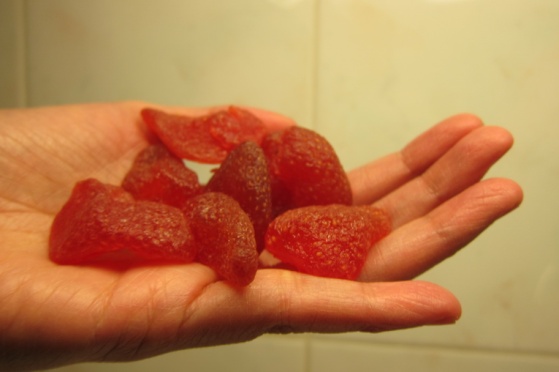 Second, we went to A L’Etoile d’Or, which is the most amazing candy store to which I’ve ever been. They had everything – from chocolates to hard candies to salty caramels. For the chocolates, you had to use a metal tray less the heat from your hands melt the chocolates. This store has been around forever, and I can certainly see why. 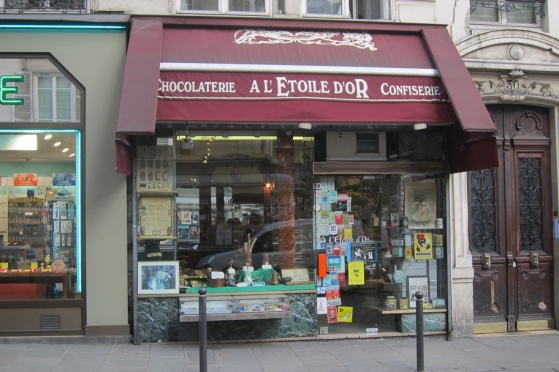 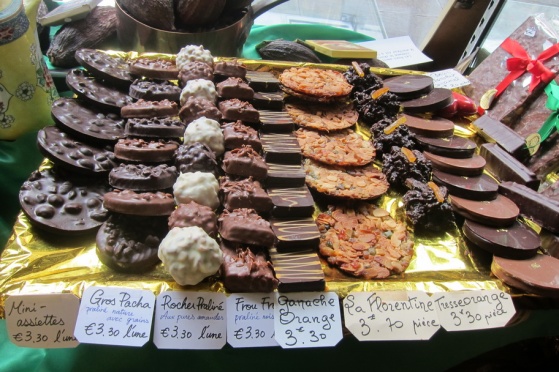 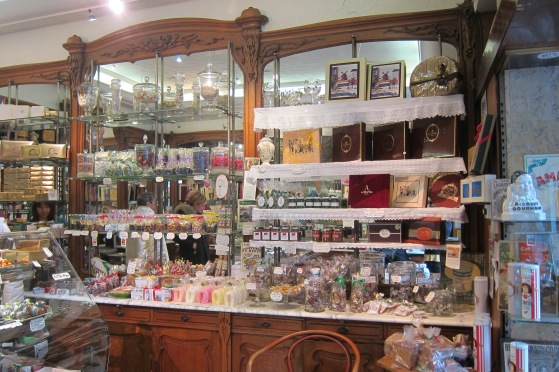 The third specialty store was the L’Epicerie Anglaise in the 10th. It is a store that sells British and American groceries. It sells Pop Tarts, peanut butter, cinnamon flavored candies, and other items appealing to expats. We were looking for Worcester sauce, which we purchased but then later found at the French grocery stores as well (even for cheaper!). I wouldn’t recommend going here until you’ve scoured the French grocery stores since you pay a premium for the convenience. 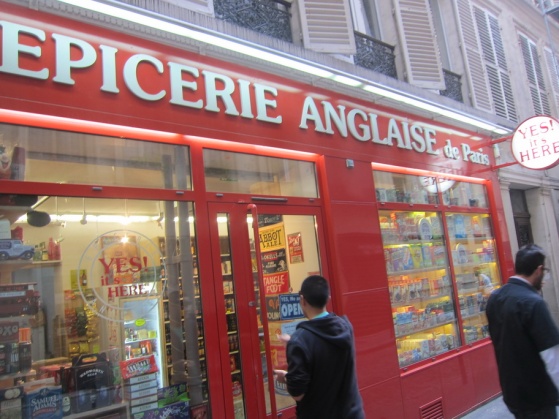 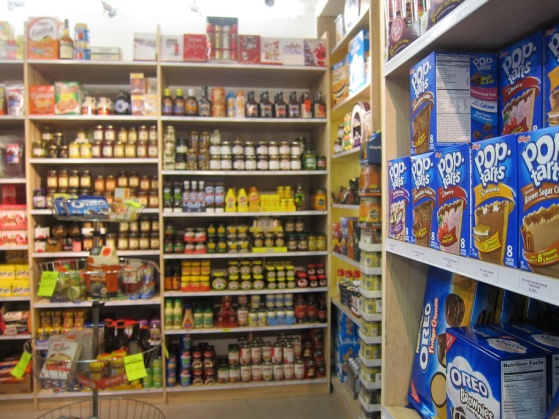