In 2008, after stopping in Budapest for a couple of days, Mr. Selfish and I took a train to Prague, the capital of the Czech Republic. Mr. Selfish had previously visited Prague and had assured me that I would love it.

I particularly enjoyed Old Town and the Charles Bridge. Old Town has the main square and the Astronomical Clock. Right next to the main square was the first time that I can remember having truly thick hot chocolate and loving it. 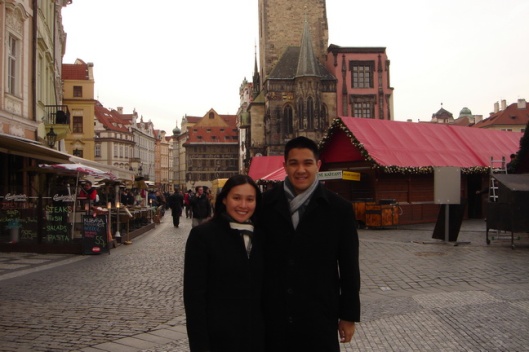 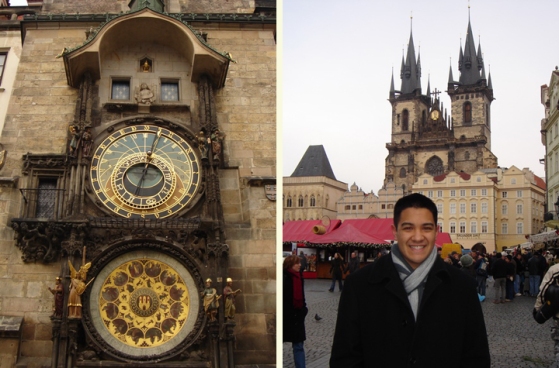 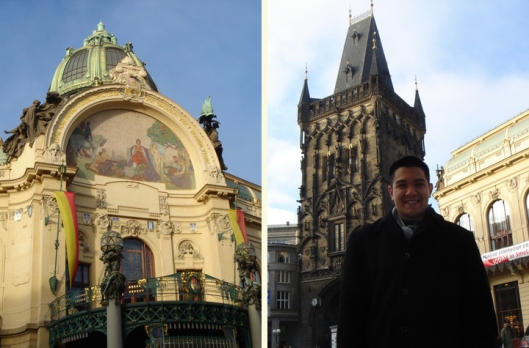 Old Town also leads to the Charles Bridge, on which construction began in the 14th century. There are always musicians and vendors selling their wares on the bridge. You can get a great view of Prague Castle from the Charles Bridge. 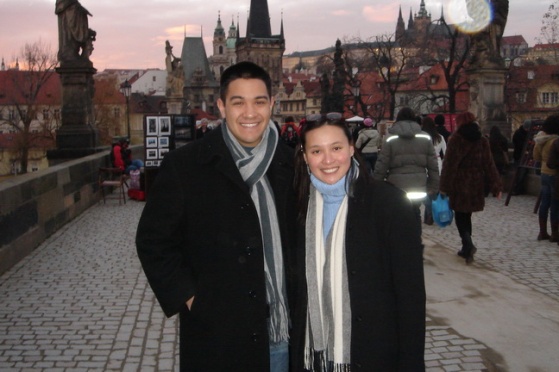 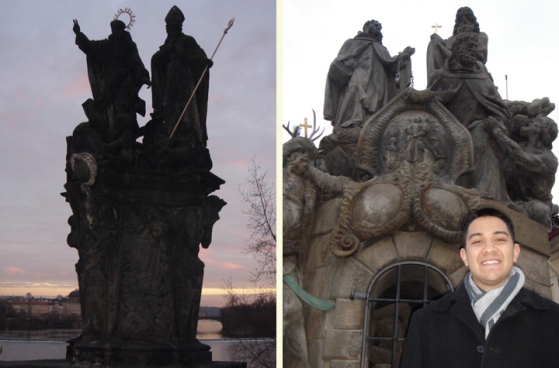 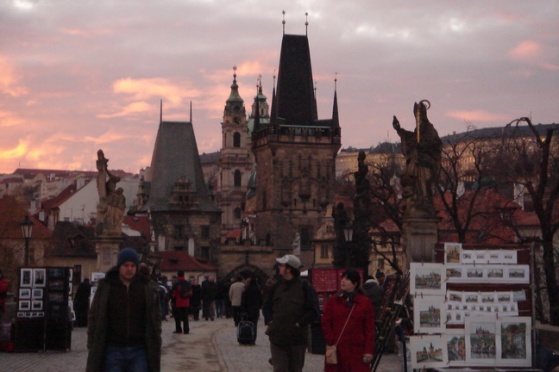 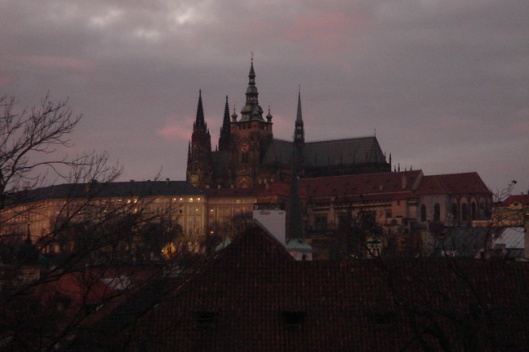 Of course, Mr. Selfish and I went to the Prague Castle, which, according to the Guinness World Record, is the largest ancient castle in the world. It was a short hike up a hill, and on the way, we met a family from Naples. We asked them if they were from Naples, Florida but they meant the real Naples. Once at the top, we also visited St. Vitus Cathedral and the Old Royal Palace. 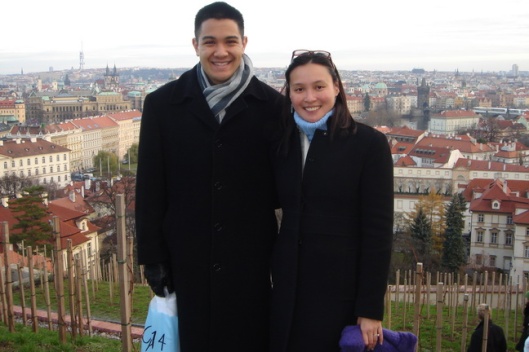 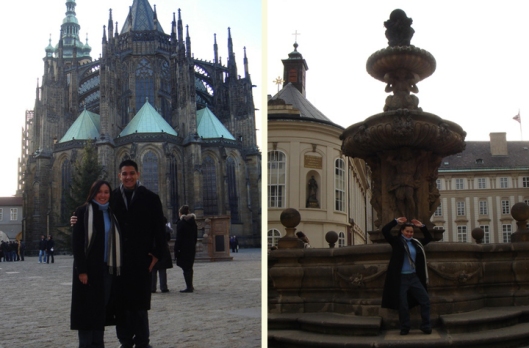 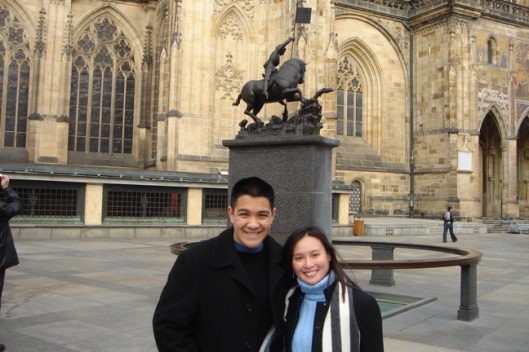 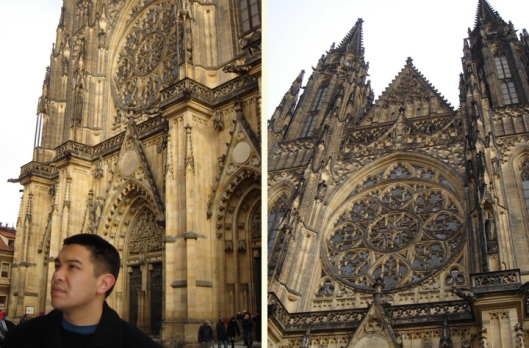 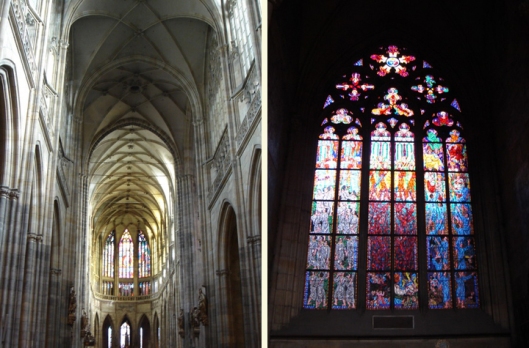 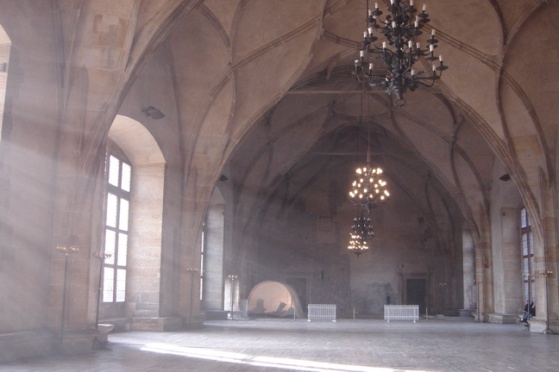 Randomly, you could shoot a bow and arrow in the castle. Mr. Selfish and I both tried it and both did not too well. 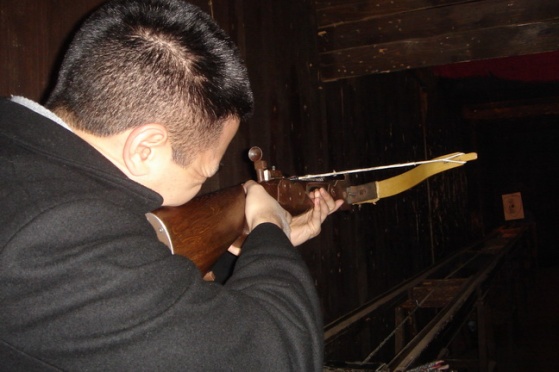 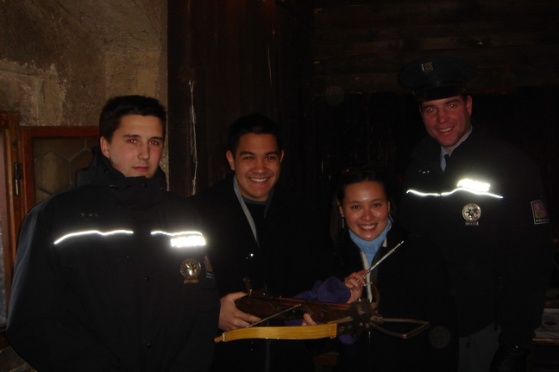 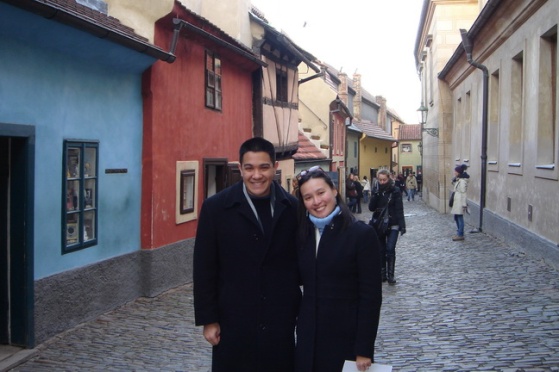 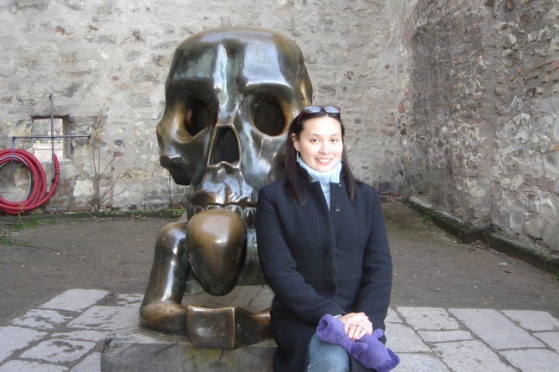 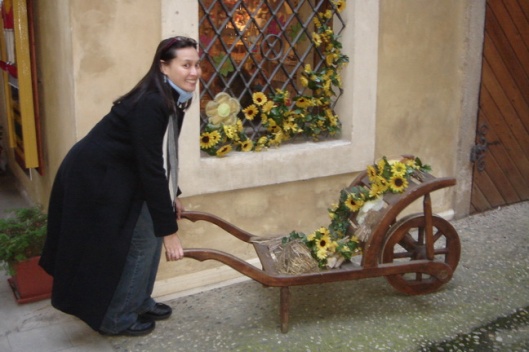 The next time we visit Prague, we’ll go during the summer. I’ll miss the hot chocolate but I won’t miss the cold.