Mr. Selfish and I wanted to explore the wine regions around Lyon, but we didn’t have a car. Instead, we had to settle on taking a day trip to the Beaujolais region. The drive from Lyon to Beaujolais was quite lovely.

We were in Beaujolais a couple of days before the release of the 2012 Beaujolais nouveau, which is always released on the third Thursday in November to much fanfare. The Beaujolais nouveau is typically a red wine that is bottled six to eight weeks after harvest and usually has flavors of banana, grape, strawberry, fig and pear. 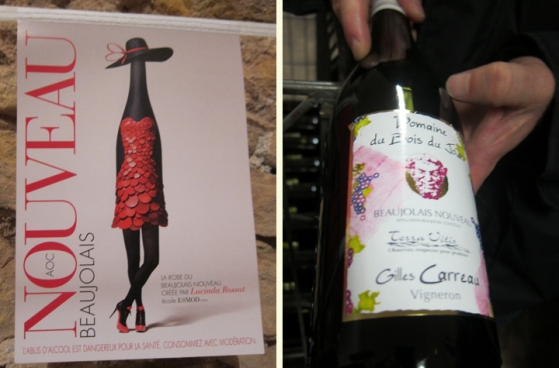 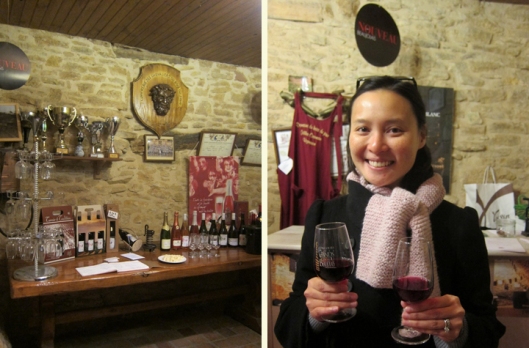 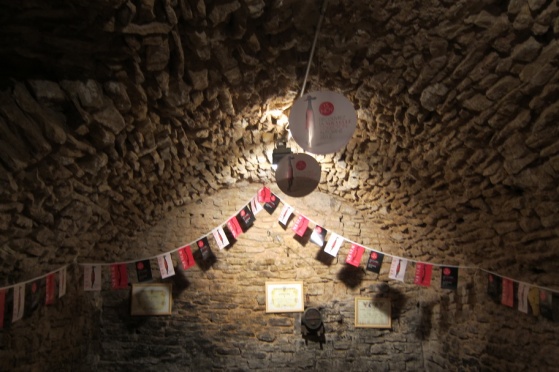 In the afternoon, we visited the town of Perouges, which is a small medieval walled town. It is thought to originally be a Gallic town, which didn’t become French until 1601. In the 19th century, the population of the town went from 1,500 to 90. Today, the population has “boomed” again to 1,200 due to tourism. It is a very well-preserved and beautiful town. We visited on a Monday and it was eerily empty. 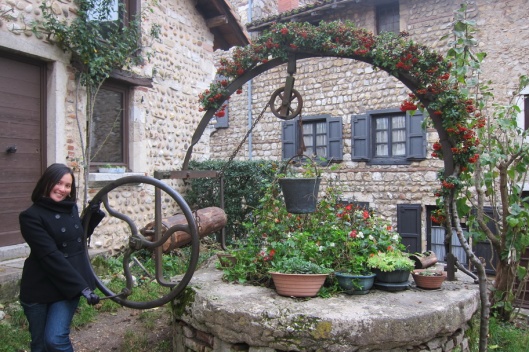 Before leaving, we enjoyed some of their specialty galettes, which were crispy and sugary. Lastly, we went to the church in Perouges. 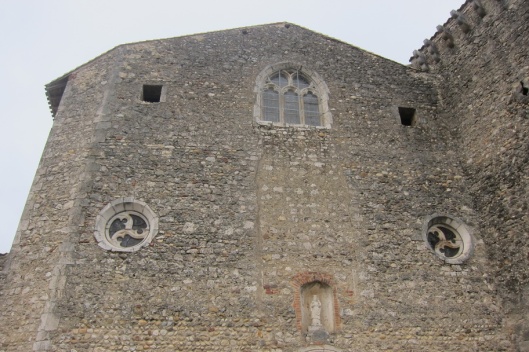 It was a fun day trip to Beaujolais and Perouges. The next time Mr. Selfish and I are in the area, we definitely want to explore a little further north in the Burgandy wine area.