After our culinary adventures in Lyon were over, Mr. Selfish and I took the four-hour train to Nice. Nice sits on the French Rivera and, during the summer time, is the playground of the rich. Elton John and even Paul Allen own homes in Nice. However, when we were there, it was low season and pretty deserted, which is how we like it. 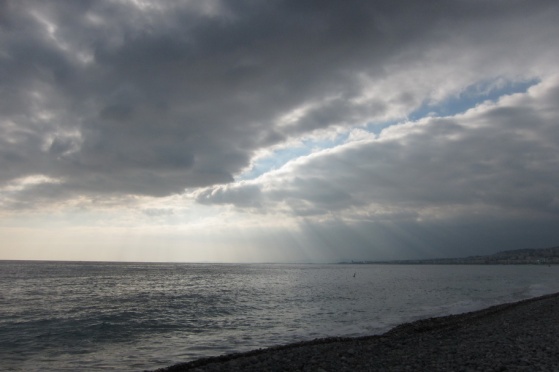 We met up with another one of my French cousins, and he showed us around. We enjoyed ice cream at Fenocchio in the Place Rossetti. Then, after we told him that we were planning on walking to Castle Hill, he drove us up there. It was quite a long drive and I am thankful that my cousin spared us the up-hill walking. 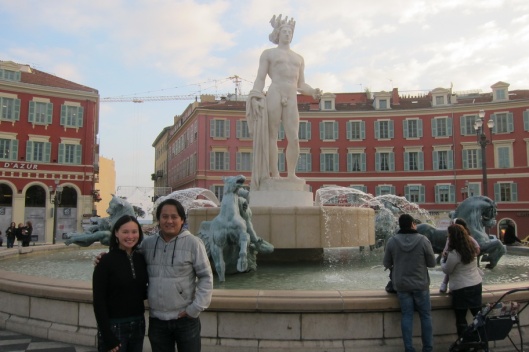 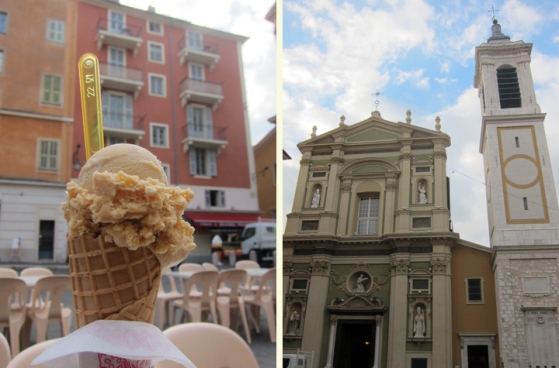 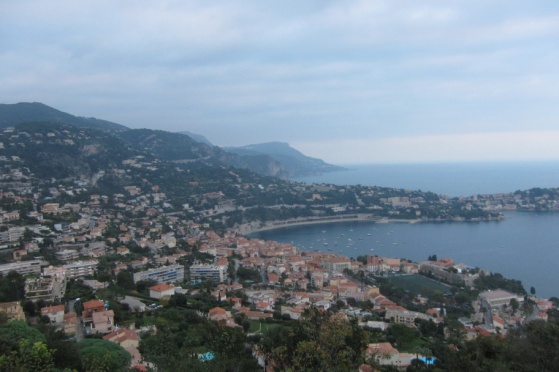 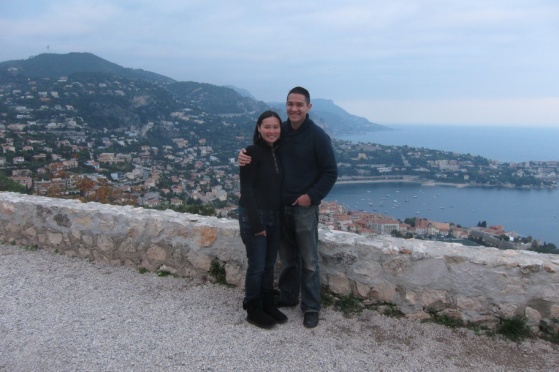 The next day, my cousin once again spared us the hassle of getting to the Musée Matisse, which is a museum dedicated to the later works of Henri Matisse. It turns out that Mr. Selfish and I didn’t much care for his later works. Nevertheless, the area around the musée contained Roman ruins and was quite scenic. We also went to the Monastère de Cimiez, which is where Matisse is buried. 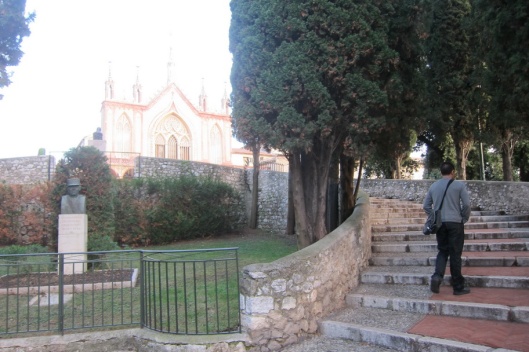 Finally, Mr. Selfish and I were craving Japanese food, so we dined at Ma Yucca, which had French Japanese fusion food. It was all very delicious, and I loved how the menus were on little chalkboards (how very French!). 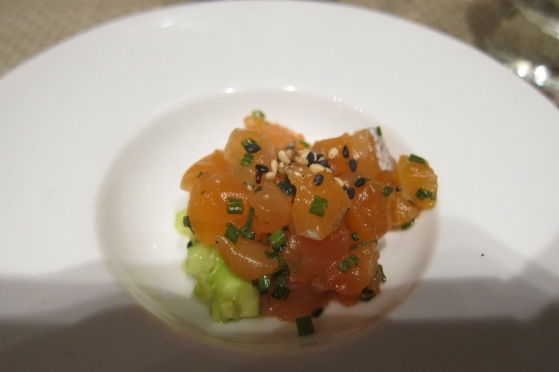 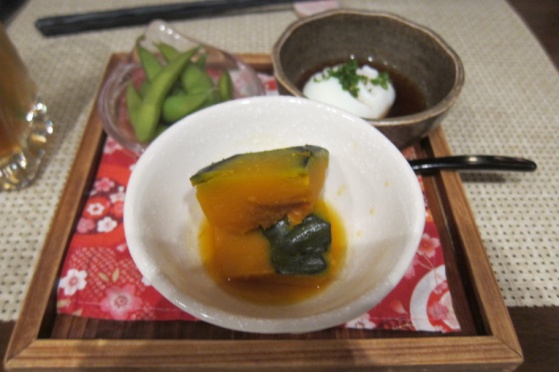 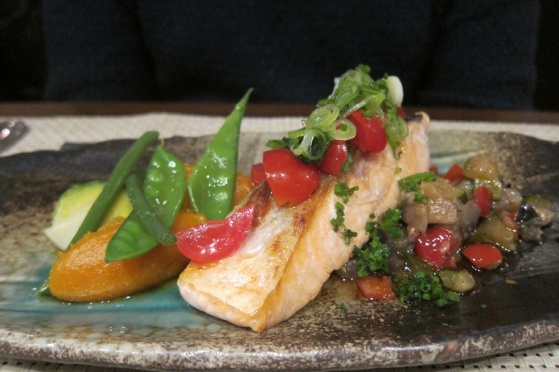 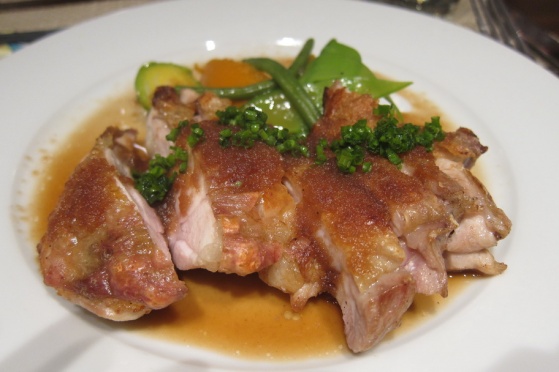 Indeed, there is no place like Nice. We will definitely return some day, possibly even during high season.