Other than eating paella, Mr. Selfish and I enjoyed our visit to Valencia. In particular, we visited the City of Arts and Science, which is located in the Jardin del Turia. It is very modern and contains museums and other entertainment complexes. It’s great for walking around and people watching. 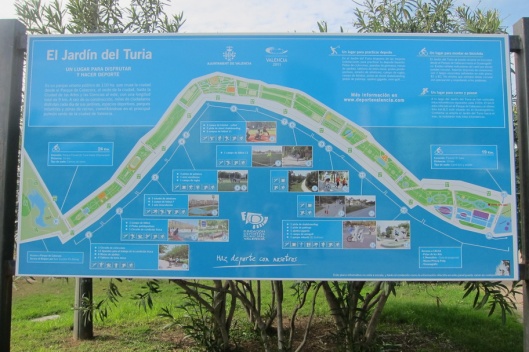 El Museu de les Ciències Príncipe Felipe is a science museum that resembles the skeleton of a whale. L’Hemisfèric is an IMAX, planetarium, and laserium that is shaped like an eye. We also walked along L’Umbracle, which is a landscaped walkway with native Valencian plants. 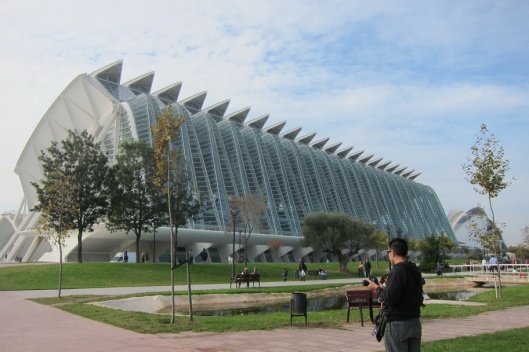 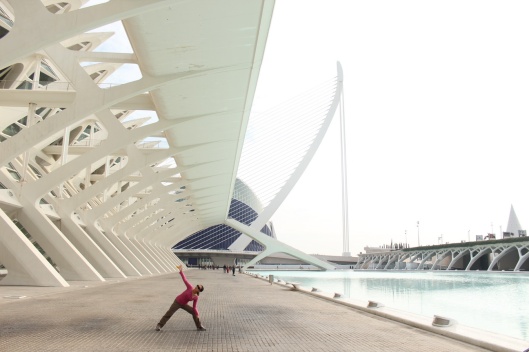 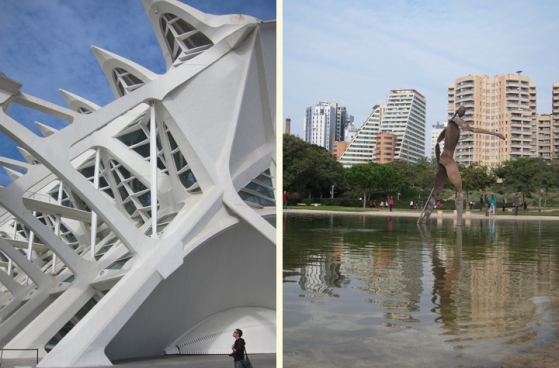 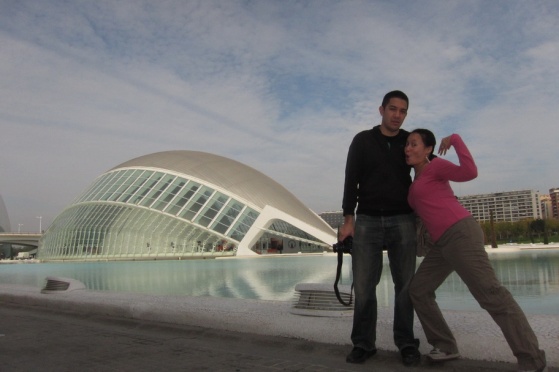 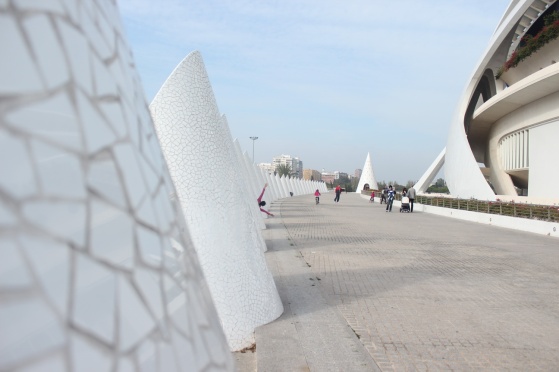 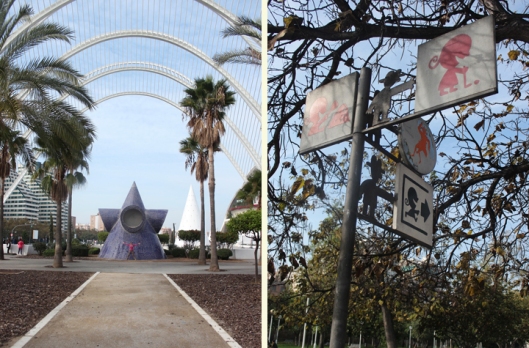 The park also contains a giant playground shaped like Gulliver – as in Gulliver’s travel. I wanted to play on it but being sans kid, I had to refrain. 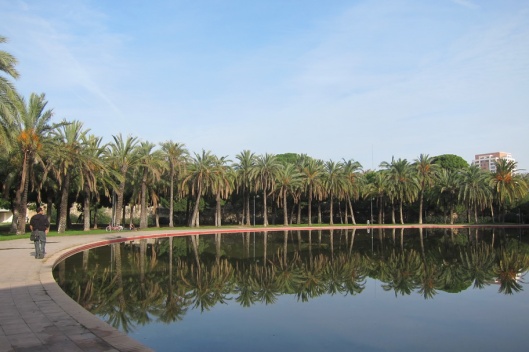 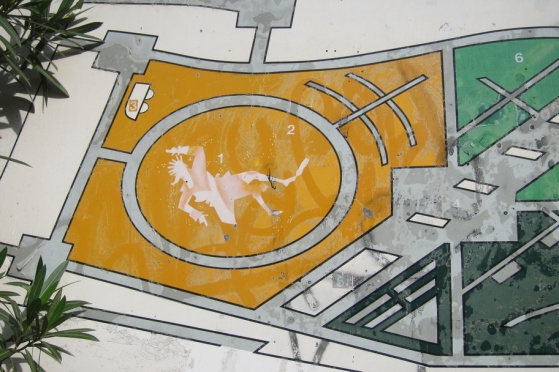 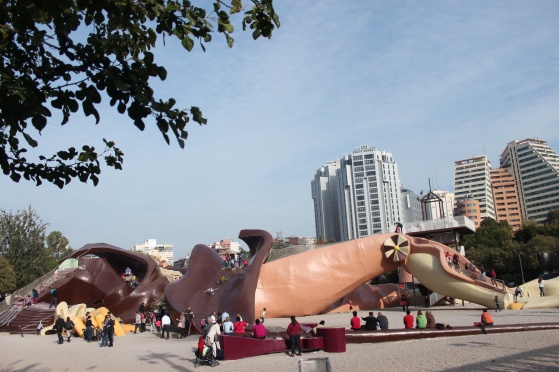 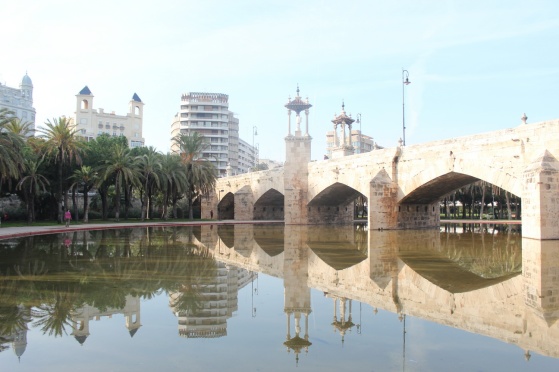 Finally, we went to Valencia’s old town, which is known as Barri del Carme. I’m not sure what sights we saw but I did have some delicious horchata. It tasted like spiced milk to me but is apparently made of ground almonds, sesame seeds, rice, and barley. 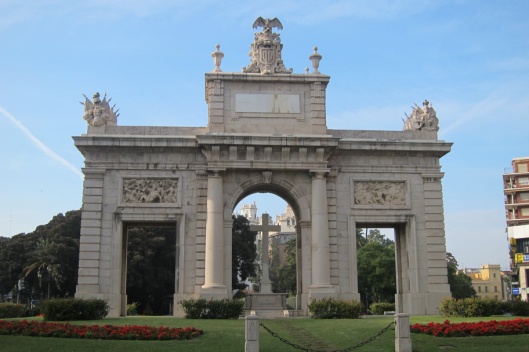 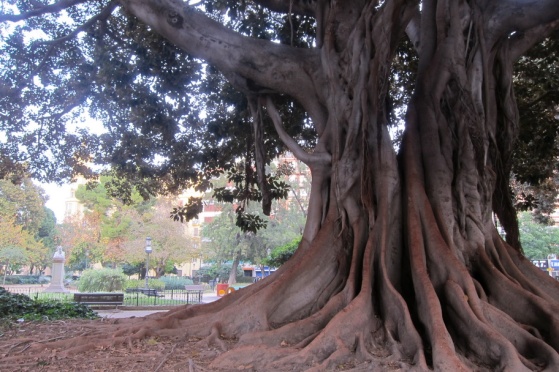 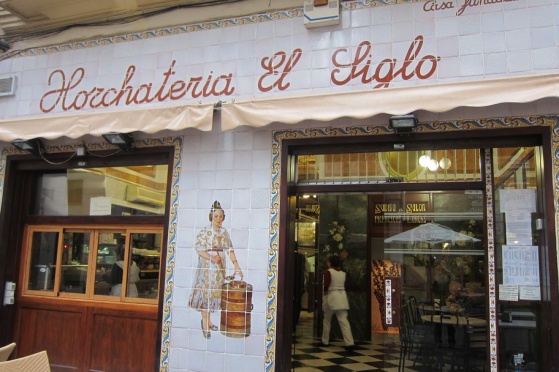 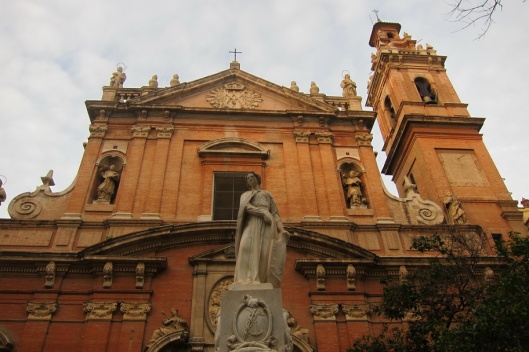 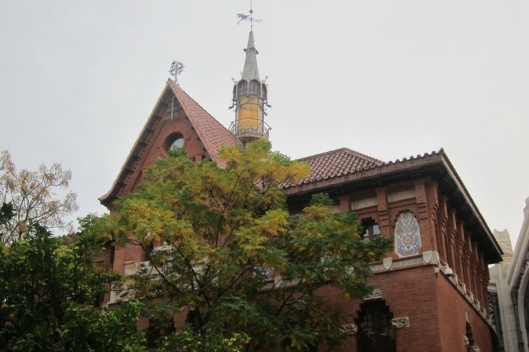 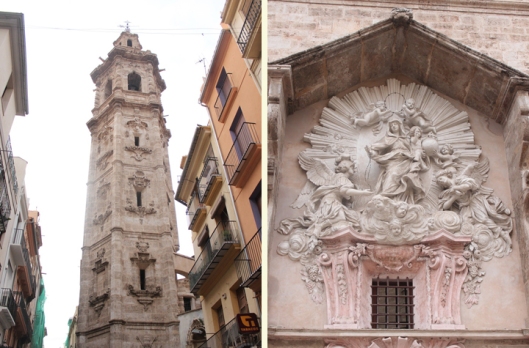 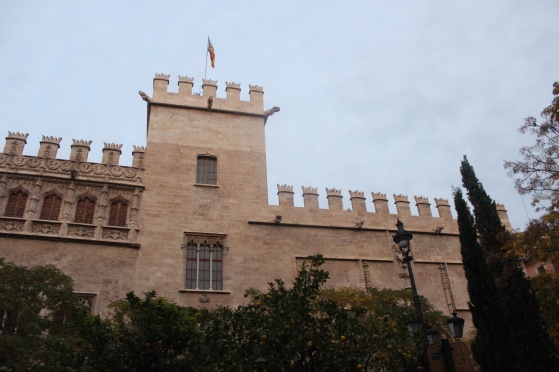 This concludes my posts on Valencia. Tomorrow, we’ll go over what we did in Murcia.