Mr. Selfish and I stopped in Granada to visit the Alhambra, which is a Moorish palace and fortress. It was built in the mid-10th century on a hill on the southwest border of Granada. It is an atypical example of Muslim art that is mostly uninfluenced by European style.

The drive from Murcia to Granada was beautiful. We even ran into a man herding dozens of goats. Once we got into Granada, we did get lost. Our GPS lost its signal, and the signs in the city directing us to the Alhambra were far and few between. Considering that it is one of the most visited sights in Spain, we were amazed that there weren’t more signs. 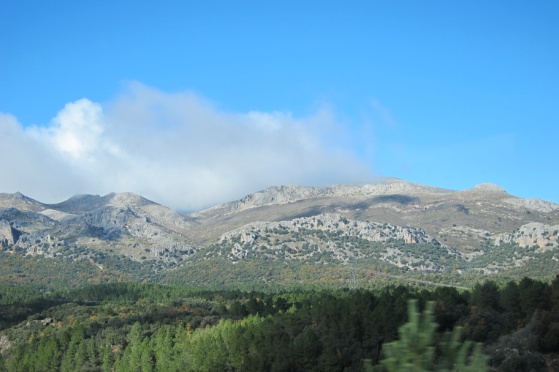 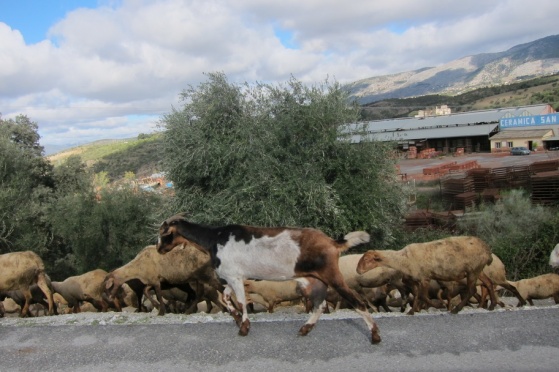 In any case, we arrived at the Alhambra. The first place we visited was the Alcazaba (the citadel). The Alcazaba is the oldest part of the Alhambra and contains the watch tower from which you can see great views of Granada. 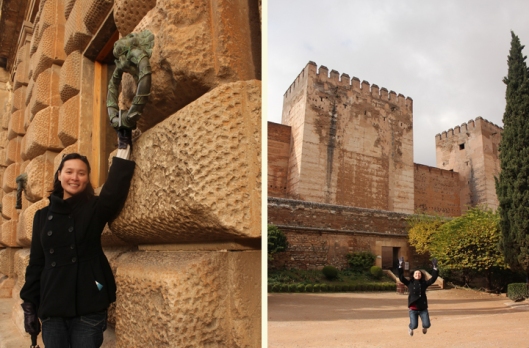 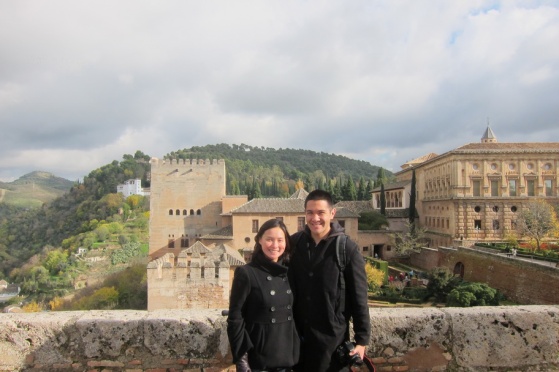 Then, we went into the Nasrid Palace, which is the royal palace. Everyone has a 30 minute window in which to enter into the palace, and we tried to wait out our group to take photos. Unfortunately, they let the subsequent group in as our group was clearing out so we never got particularly good photos. 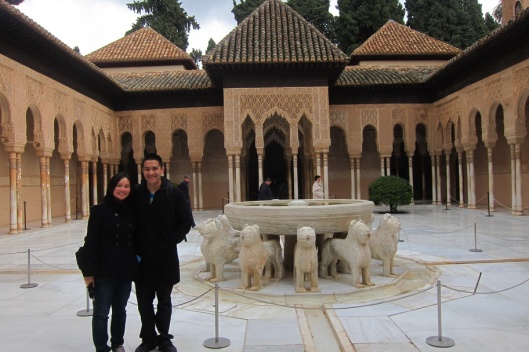 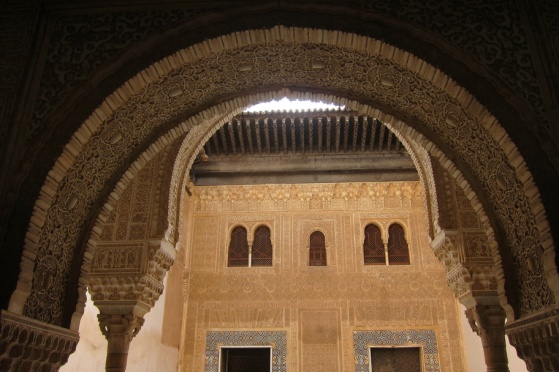 We stopped by the Charles V Palace, which looked like a theatre. Lastly, we went to the Generalife. 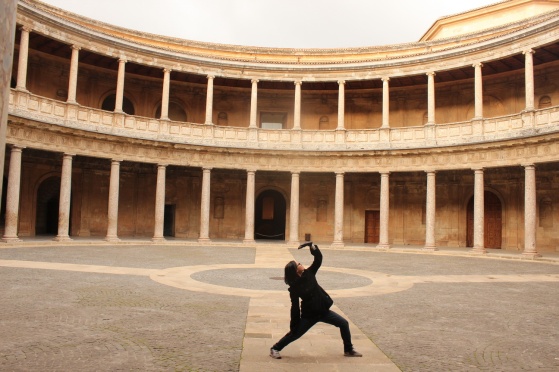 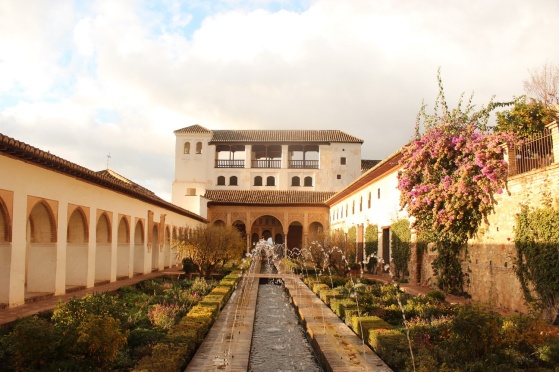 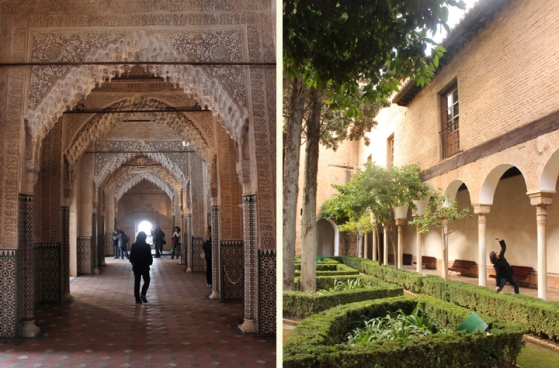 Tomorrow, we’ll go to our next stop in Spain – Malaga.

1 thought on “Day Trip to Granada to Visit the Alhambra”