One of my goals for this selfish year trip was to ride a camel in Morocco. Since I failed to consult a map, I didn’t realize that Marrakech was quite a distance from the desert. We therefore rode camels through the mountains near the town of Asni, which is about an hour ride from Marrakech.

Mounting the camel was not difficult since they provided a step. However, actually riding the camel proved more difficult than I originally thought. At one point, it looked like I was about to fall off the camel and our handler advised me to move forward on the camel. Apparently, I was improperly riding way in the back of the saddle. 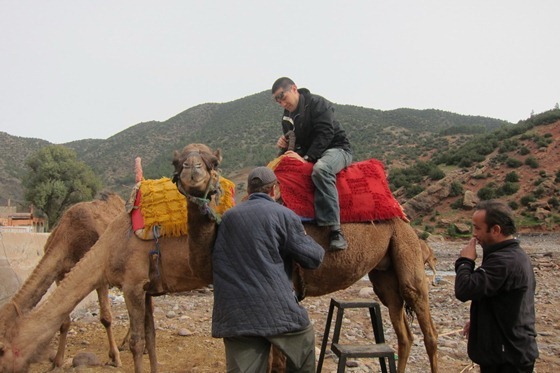 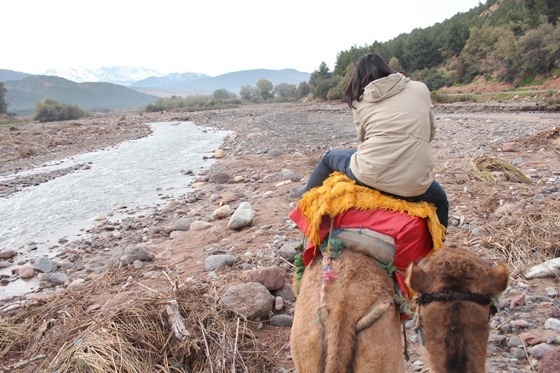 Eventually, I got the hang of it. Mr. Selfish and I each had our own camel. Mine was in front, and his was behind me. Mr. Selfish also had a baby camel following behind him. It was quite adorable and would get really frightened whenever a motorcycle or car passed by us. It would cuddle up against Mr. Selfish’s leg, so his jeans became coated with baby camel saliva. 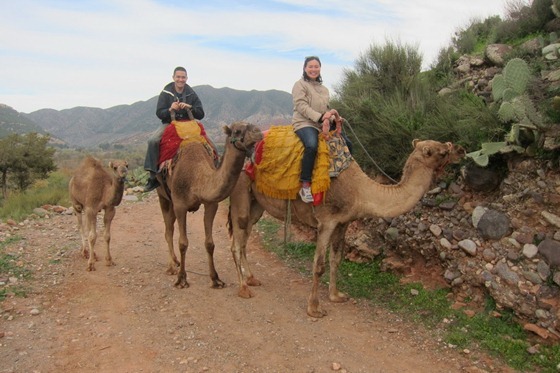 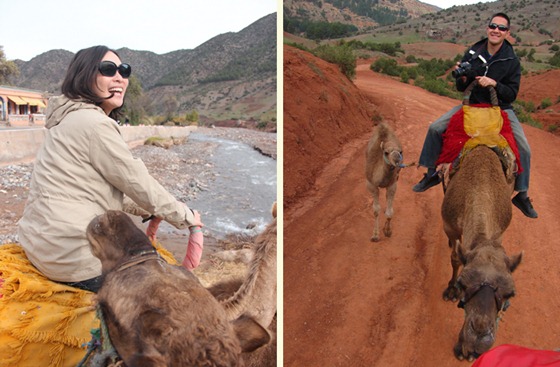 It was a scenic trek. We started in an area with a river through which the camels reluctantly had to ford. We then started walking near cacti that my camel always tried to eat. Next, there were mountains in the distance and burros grazing in a nearby field. We also came across a small village, where the children seemed quite excited to see us and chased us for some time. 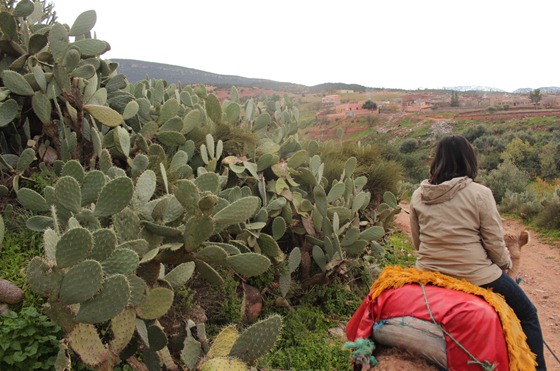 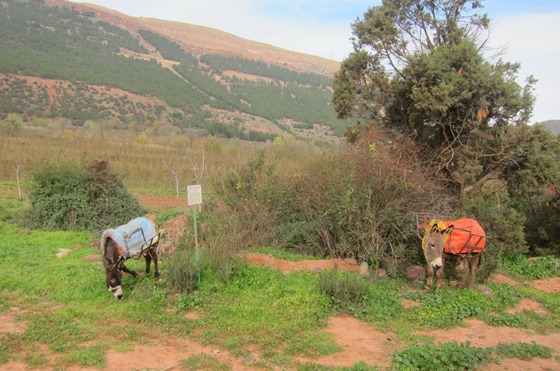 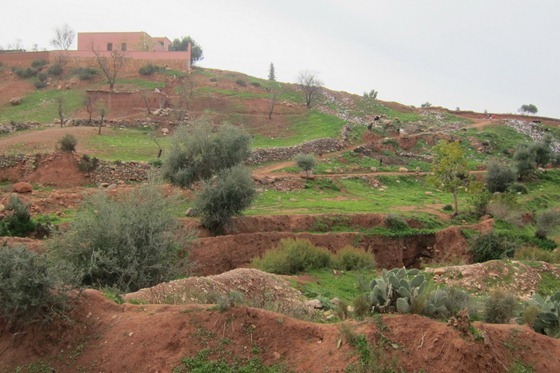 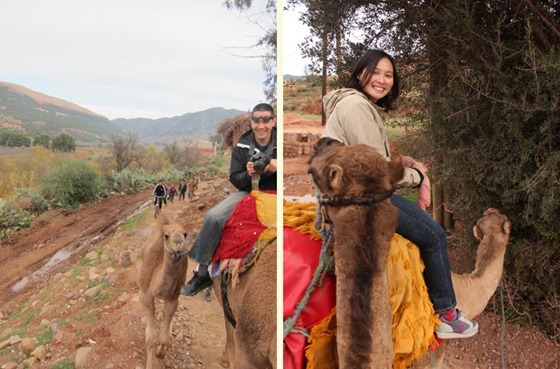 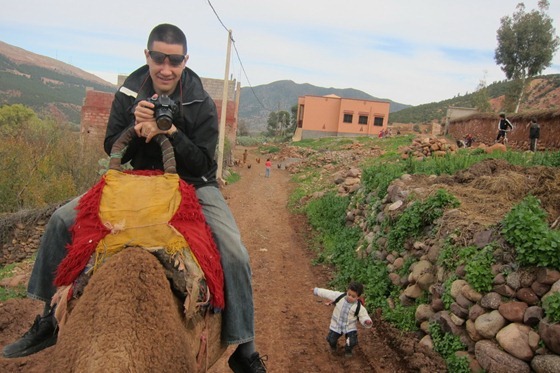 Before we knew it, an hour and a half had passed, and we had arrived at our destination. We had to say goodbye to our camels. I will miss the baby camel the most. 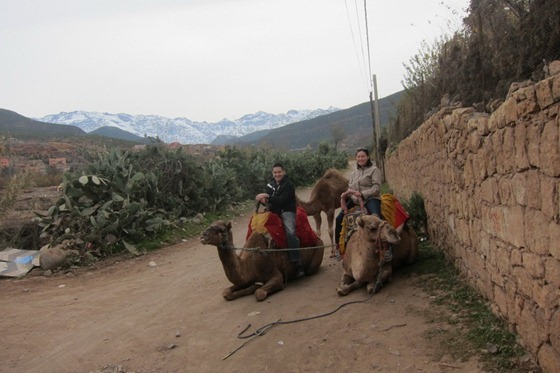 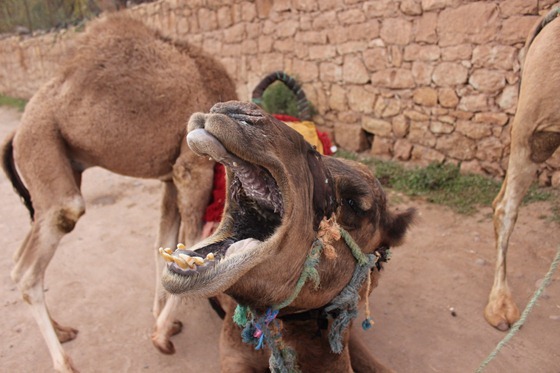 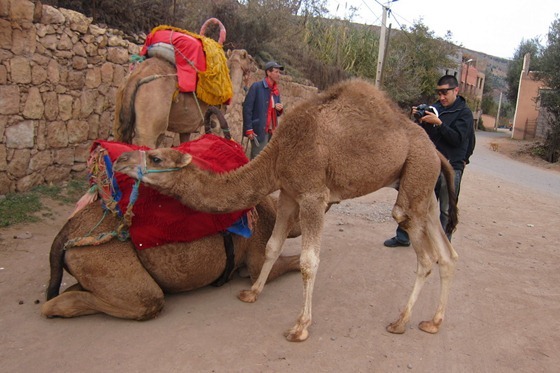