Mr. Selfish and I stayed in Lisbon, Portugal for four days. In that short period of time, we learned that the Portuguese sure do enjoy their views. On our first day, we went to the Miradouro Sao Pedro de Alcantara, which is a park and lookout point. 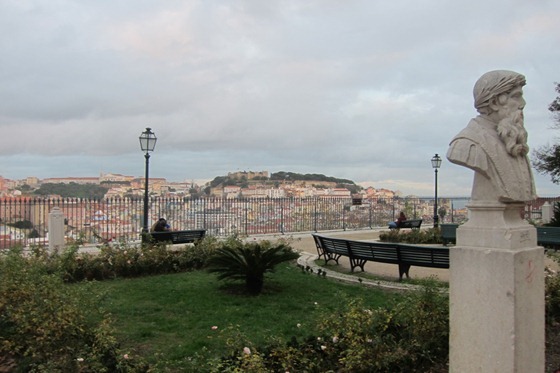 The weather wasn’t that great on our first day in Lisbon. It was cloudy and threatening rain the entire day. It wasn’t until our second day that we realized how good we had it the first day. I was nevertheless undeterred and wanted to go to the Castelo de São Jorge. I had heard that the view from the castle was something to behold. 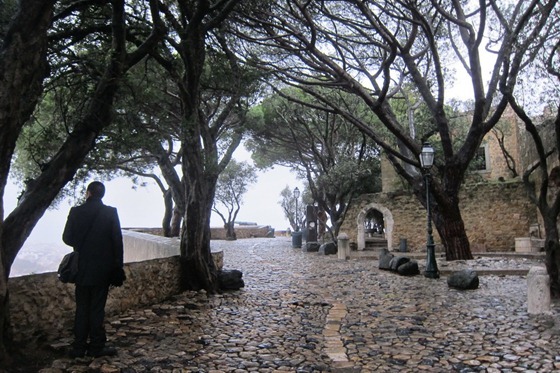 I mistakenly assumed that there would be indoor areas of the castle. There weren’t. In sum, the weather was rainy, cold, windy, and generally miserable. The only upside was that since we were the only ones foolish enough to go to the castle on such a miserable day, we had the castle to ourselves. 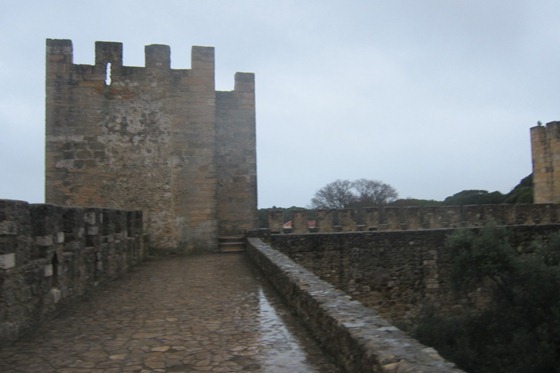 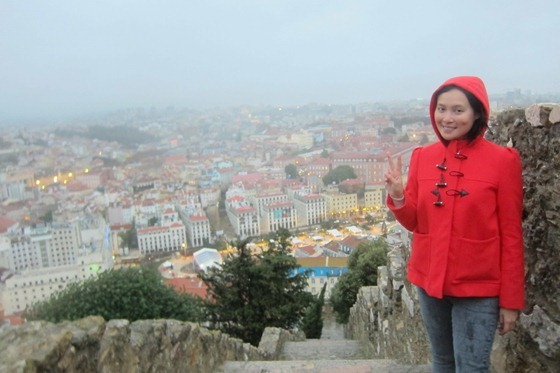 We also just wandered around the city of Lisbon and enjoyed the sights. First, we went to the Igreja de San Roque, which was a quaint little church near the Miradouro Sao Pedro de Alcantara. 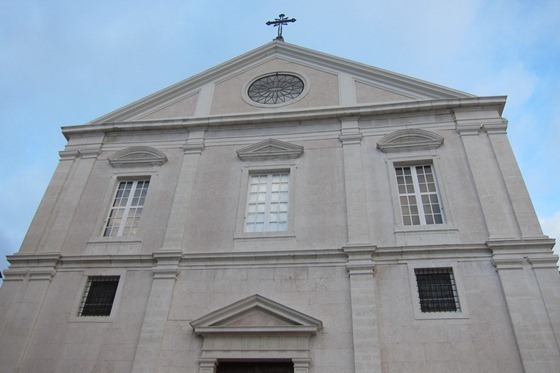 We walked from the pier to the Praça do Comércio, which is the largest square in Europe. From the pier, we had a good view of the Cristo-Rei, which is the large Jesus statue inspired by the one in Rio de Janeiro, and the 25 de Abril Bridge, which is supposed to be an exact replica of the Golden Gate Bridge in San Francisco. 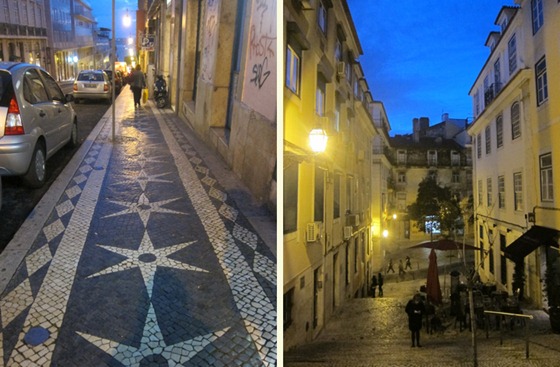 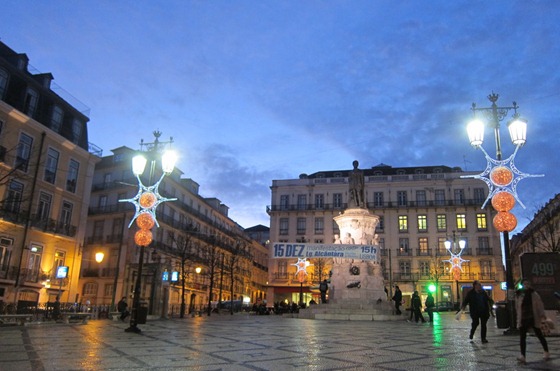 Lisbon was a nice city, but if I ever return, I will definitely figure out when rainy season is and avoid it. Not only because it’s miserable being in wet and cold weather, but because the sidewalks (although pretty tile) are very slippery. I almost fell on my butt many a times.