Editor’s Note: This is the second post in a three part series on El Nido. Check out our other posts:

Mr. Selfish and I enjoyed the many activities at El Nido Resorts. During our first evening, we went on a sunset cruise. It was a bumpy ride on the boat, but Dek had a good time. Although it was a little cloudy that day, we still enjoyed the cruise. 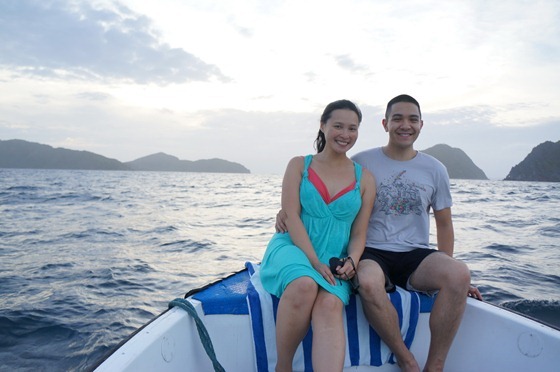 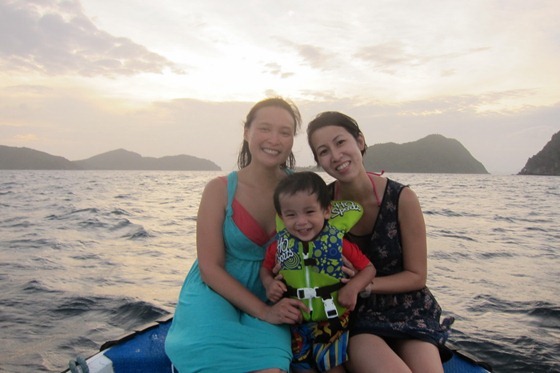 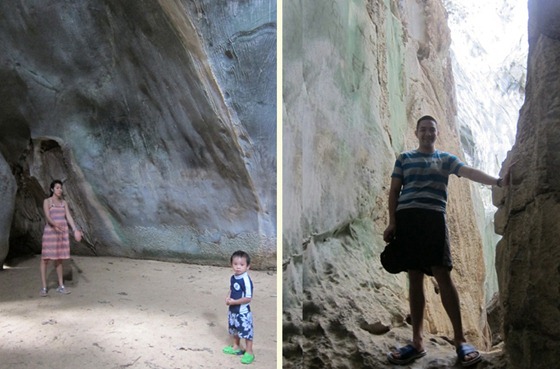 Next, we stopped at Snake Island. I quickly asked our tour guide whether there were any snakes on Snake Island. He responded in the negative. But of course, we saw a tiny snake crawling around. After some googling, I’m convinced that it was a Blue Malayan Coral Snake, which is poisonous and deadly. Plus, there were a few stray dogs on the island, which was odd. In any case, Snake Island was still quite scenic. 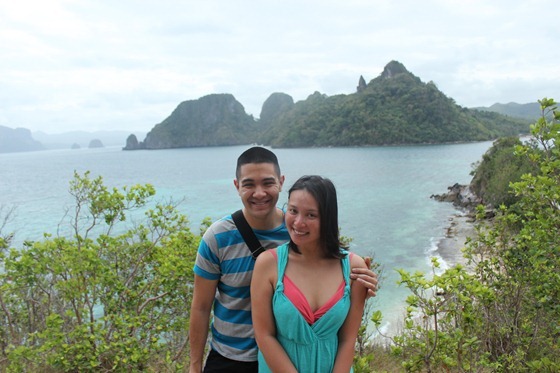 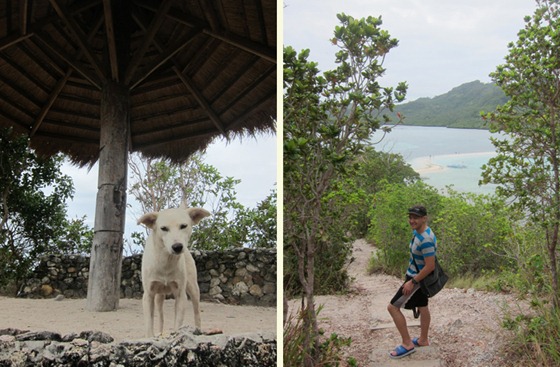 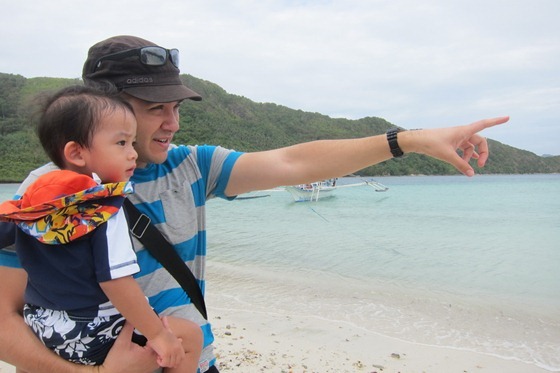 After lunch, Mr. Selfish and I put our scuba certification to the test. 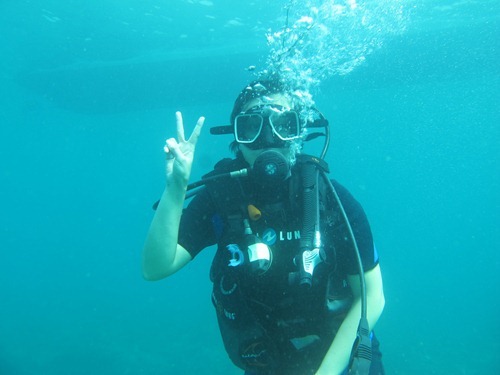 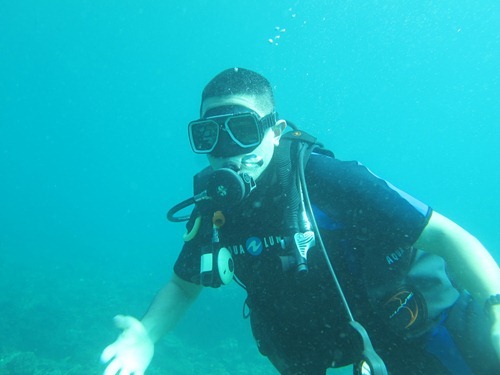 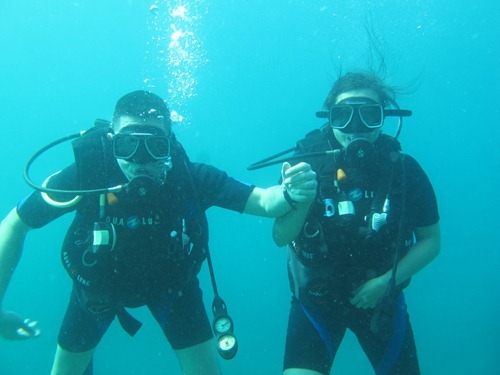 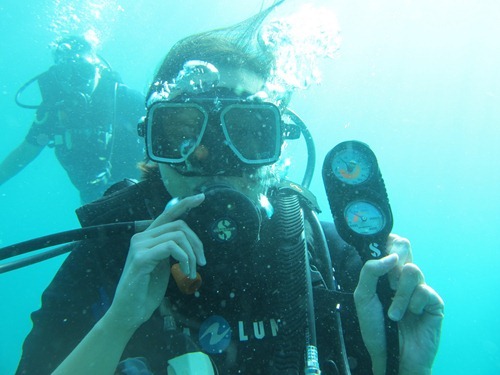 Although the dive itself wasn’t much to write home about, we enjoyed the boat ride to and from the dive site since the sun had finally come out. 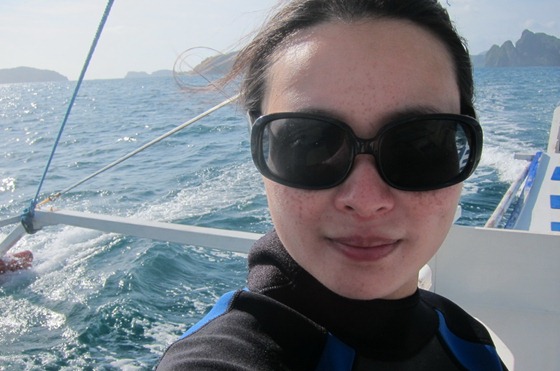 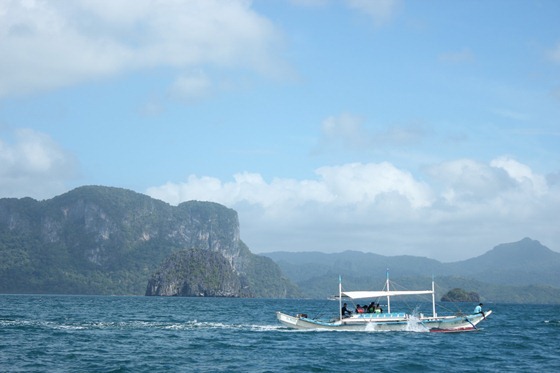 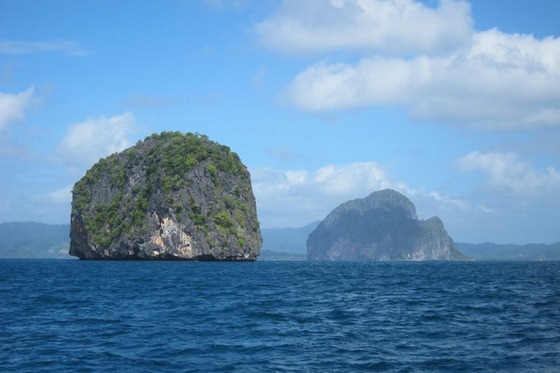 Tomorrow, I’ll go over some of the other activities we did at El Nido Resorts.