Mr. Selfish and I purchased a 3-day Angkor Archaeological Park for $40USD, so we maxed it out and saw as many temples as possible. In order to get around, we hired a tuk tuk driver, Mr. Nga. He was well-priced, always punctual, provided us with bottle water free of charge, and constantly had a smile on his face. We didn’t have to worry about negotiating with tuk tuk drivers every day because we had Mr. Nga. 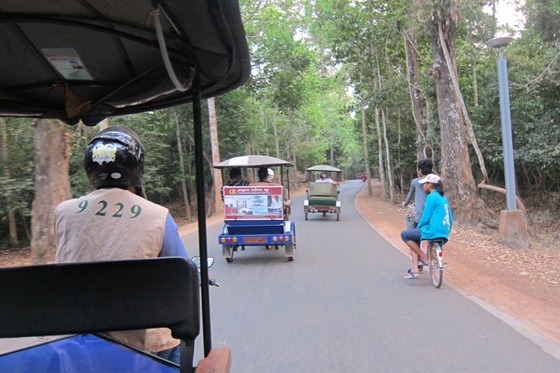 Every day after touring the temples, Mr. Nga would drop us off at downtown Siem Reap. Mr. Selfish and I then took it easy and recuperated from the 90 degree plus sightseeing.

Of course, we had some massages. Massages in Cambodia were the cheapest we’ve seen yet. It was $5USD for one hour. During our first night, we had a two-hour massage for $10USD. Khmer massage is very similar to Thai massage, so there was a very good amount of pressure. We opted for the indoor massages for the A/C but there were plenty of massages going on outside that were quite well-priced too. 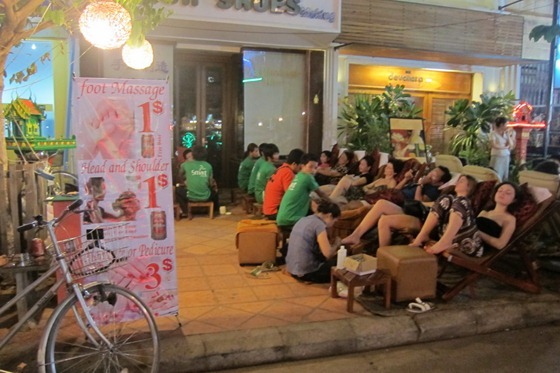 We also tried the fish spa. It was only $3USD for 30 minutes. The sensation took a while to get used to but the fish certainly ate dead skin off my feet. It didn’t hurt; it just felt really weird to have fish gnawing at your feet’s dead skin. 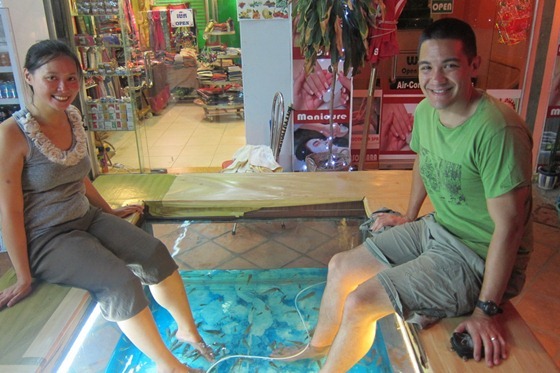 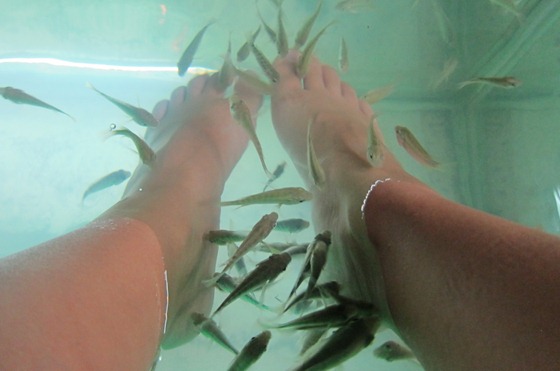 Siem Reap has a night market to which I dragged Mr. Selfish a few times. We didn’t buy much, but it was fun to browse. There were also a lot of street food around. We tried some stir-fry noodles at a stand that was pretty good. 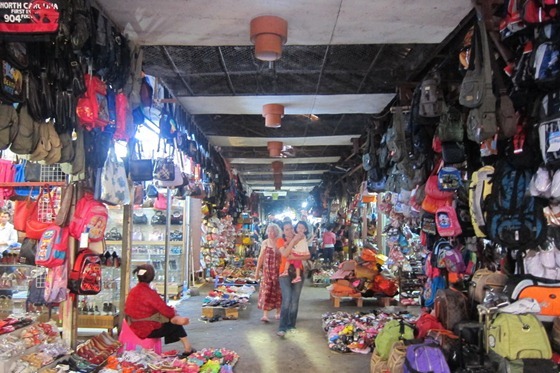 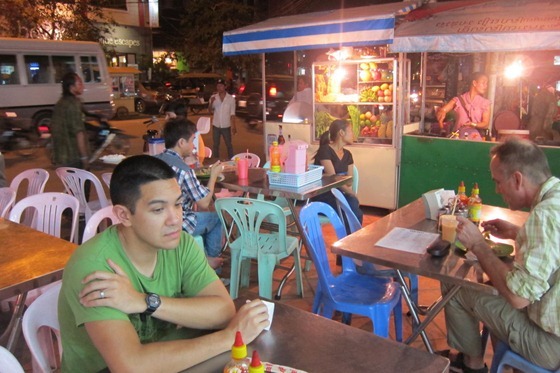 Although I generally found Cambodian food to be a little sweeter than I would like, I really enjoyed our meal at Haven. We had the banana flower salad, fried calamari, and lok lak (stir-fry beef in a brown sauce with an egg). The lok lak reminded me of bo luc lac, which is Vietnamese shaking beef. I liked the lok lak, but of course, I am more fond of bo luc lac. Mr. Selfish enjoyed the Anchor beer, not to be confused with Angkor beer. 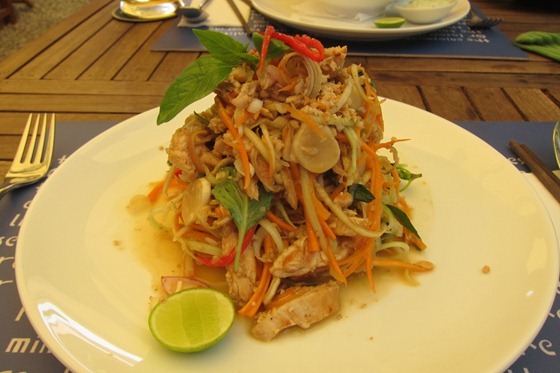 Finally, we ate at La Boulangerie, because we were craving French food. Although we had low expectations, the croque monseiur and croque madam were quite good! 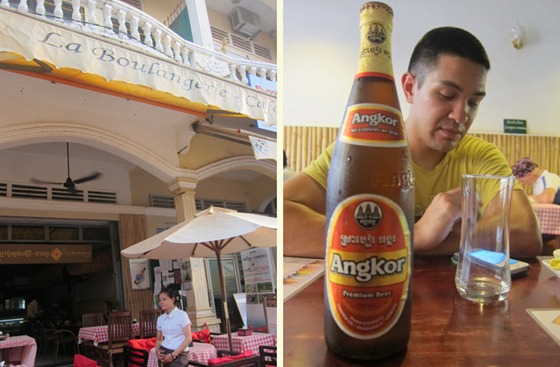 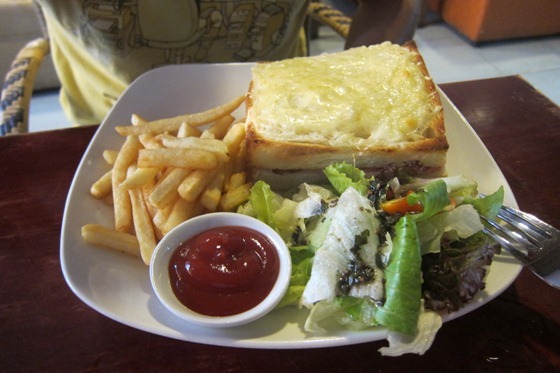 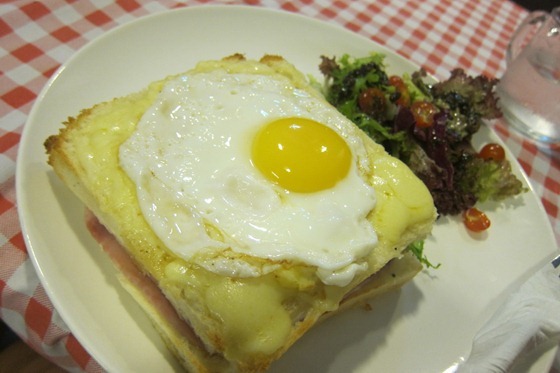 Although downtown Siem Reap is not that big, it was sufficient for our purposes – take it easy and recharge for the next day of templing!