“App-o-Rama” is one of the phrases you see thrown around a lot in the travel hacking scene.  Simply put, it’s when someone applies for multiple credit cards in one day.  The amount someone is willing to apply for varies by person. While most people apply for 2-4 at a time, I’ve read reports of people applying for upwards of 12 credit cards in one day!

When applying for multiple credit cards, it’s good to keep a few things in mind:

Back in September 2012, Mrs. Selfish and I each completed a 4-card app-o-rama with a heavy focus on hotel nights. Here’s my app-o-rama:

Mrs. Selfish and I were both approved for the American Express HHonors card online within 30 seconds after applying. I like American Express because their approvals tend to be swift.  You can even have them send you your card number online so you can start making purchases immediately!

Chase was a different matter.  I had to call in after Mrs. Selfish received the dreaded “Your application is being reviewed” message.  A day later I called Chase and spoke to a very helpful representative who moved $5000 worth of credit over from Mrs. Selfish’s United card – SUCCESS!

My business application took a few weeks, but was eventually approved.  Getting a business card approved by Chase is a lengthy process that can involve sending them 2-3 documents, so I wasn’t too surprised.

The Hawaiian Airlines cards proved slightly harder.  Both cards are run by the same company, FIA Card Services, who couldn’t understand why we would want two versions of (essentially) the same card. I explained that we each needed one card for personal expenses, and one for business expenses. After being on hold for a handing-wringing 15 minutes the rep came back on the phone and told me we were approved!

In the end we ended up with: 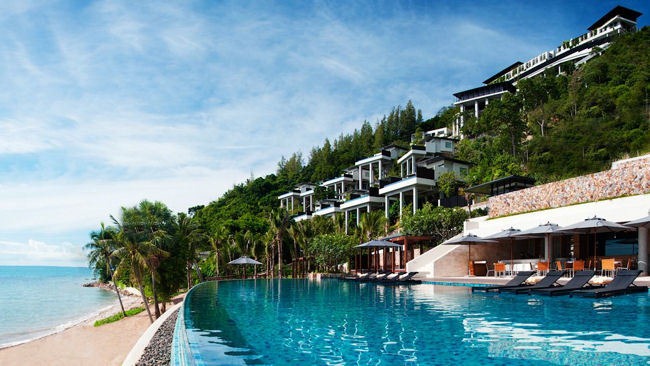 Back in February we spent an amazing 4 nights at the Conrad Koh Samui in a private villa. Mrs. Selfish will have a full trip report soon. 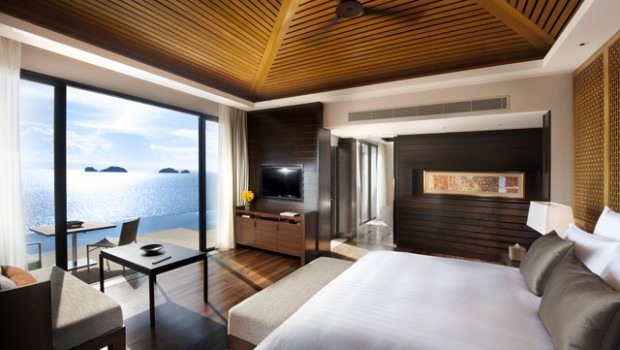 Each villa comes with its own infinity pool

Next, we used 50,000 points to book one night at the Conrad Singapore since we need to connect through Singapore to Hong Kong.  Not nearly as sexy as the Conrad Koh Samui, but Singapore is an expensive city, so I appreciated saving the $200+ we would have paid on a hotel for one night 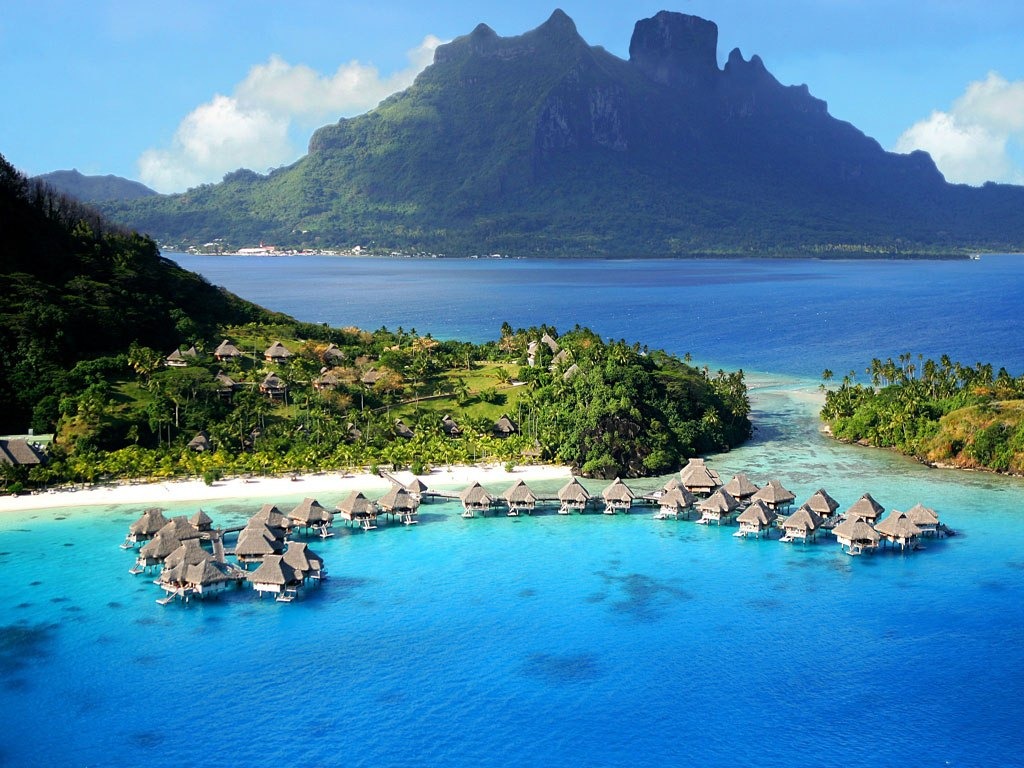 For the last 5 Hilton nights I currently have us booked at the Hilton Bora Bora Nui in French Polynesia!  After a few days of searching, I was able to score two tickets from Sydney in June while we’re there, so expect a full report later this year. 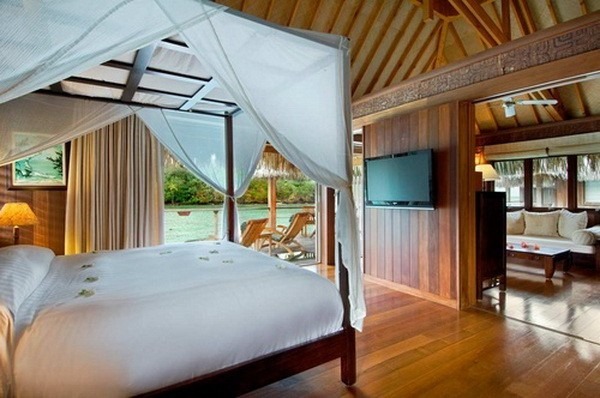 Looking forward to seeing if the Hilton can out luxury El Nido! 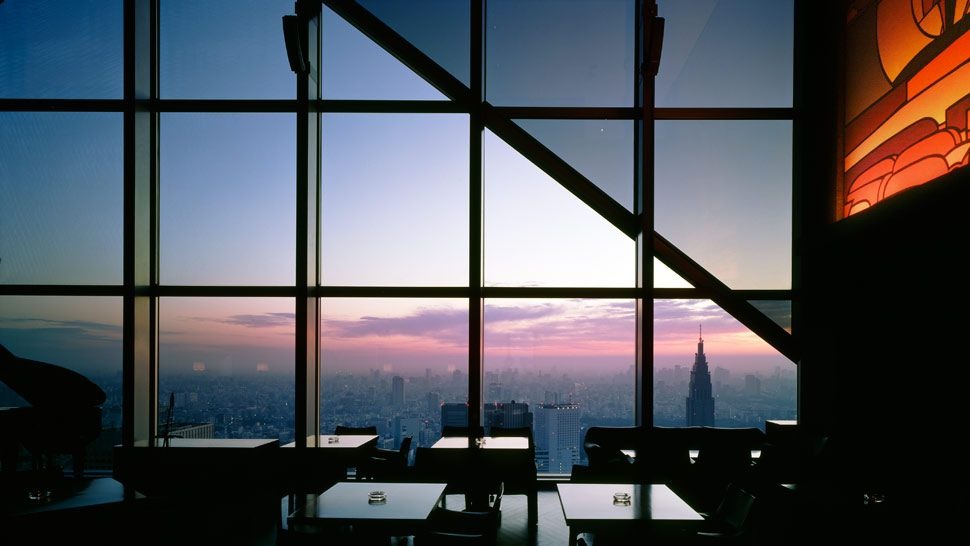 Finally, Mrs. Selfish and I wanted to visit Tokyo again as part of the Japan segment of our trip.  Since we’re both huge fans of Lost in Translation, I figured it would be fun to stay at the Park Hyatt Tokyo, where the movie was filmed. 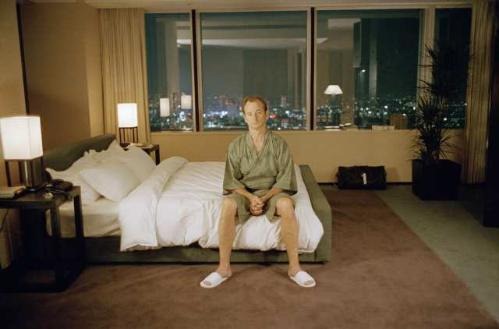 Using 22,000 of the Chase UR points I earned in this app-o-Rama, 2 free nights from Mrs. Selfish, and 2 nights I earned from a previous app-o-rama means we’ll have a total of 5 nights at the Park Hyatt Tokyo!  Now to see if Mrs. Selfish or I can get Diamond status in time so we can enjoy perks like free breakfast, access to the Park Hyatt’s famous jazz bar, and access to the Diamond Happy Hour.

Despite the dumb name, an app-o-rama is a really easy way to earn miles and points.  By spreading out your applications between different credit card issuers every 91 days, you’ll greatly increase the chances of getting approved for all cards.  Thanks to this last round of applications, Mrs. Selfish and I will spend 15 nights in some of the world’s top hotels – places we could never afford to stay otherwise!