Prior to our Selfish Year of travels, I had never been to China, so wasn’t quite sure what to expect. I guess I was thinking traveling in China would be similar to wandering around Chinatown in San Francisco – dirty, pungent, and delicious.  Everything in a mixture of Chinese and English (well, maybe less English), and everything at dirt cheap prices.

The reality, of course, is that things are much, much different from what I was expecting.  If you’re thinking of planning a trip to China, here’s what you can expect.

Although Beijing is the most dramatic example, every city in China is much more polluted than Western cities.  The air quality index in Shanghai as I write is 165 (Beijing can get as high as 750).  For reference, the air quality index back in Orlando is an average of 38, and in San Francisco is a whopping 30.  What this means is that even on clear days, the sky is more of a white-blue, than a blue-blue.  It also means that we’ve breathed in the equivalent of a pack of cigarettes a day – if we’re lucky. 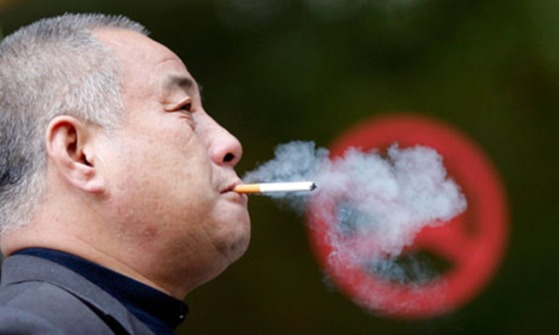 3. Everyone spits… all the time.

Possibly because of the pollution and the constant smoking, everyone spits.  EVERYONE. I’ve seen elderly grandpas, middle-aged housewives, and young girls hock up loogies that would make any hardened street tough proud. I’ve heard more people spit in a day in China than I’ve heard in a month in any other country in the world.

4. All domestic flights are delayed.

Every domestic flight is delayed to the point where the general populace doesn’t seem to notice.  Our first flight was delayed by five hours.  Our second by one hour.  Our third flight by two hours. If you fly domestically in China your flight will be delayed.

5. …but trains, ferries, and shows are extremely prompt.

Everything else on the other hand, starts exactly on time!  Every ferry and bullet train we’ve taken left exactly at the appointed hour, down to the minute.  The same thing with shows – in Hong Kong we arrived three minutes late for the ballet and were forced to stand until the first act had finished.

Unlike Europe where people couldn’t seem to keep their hands (or faces) off of one another, couples are very reserved in China.  Beyond hand-holding I can count the number of instances of PDA on one hand, and that’s after spending a month here.

Murses, or man-purses are extremely common – there doesn’t seem to be any stigma to a guy carrying a designer purse.  In the States, most men wouldn’t be caught dead holding their lady’s purse in public, but in China it’s quite common for a man to carry his lady’s purse as they gallivant about town.

9. Ice Cream can be a really fancy affair.

Haagen-Dazs for whatever reason is extremely fancy in China.  Their stores have proper seating, and they have ice cream sundaes designed by famous chefs from all over the globe.  Consequently a sundae with two scoops of ice cream and three toppings can easily run you $20 USD.

10. China has the worst bathrooms, hands down. 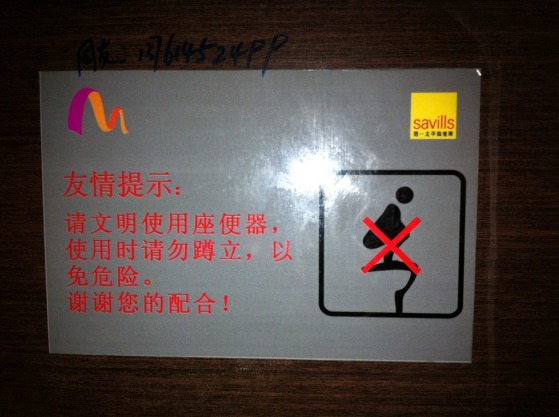 With the exception of hotels, fancy malls, and western restaurants, bathrooms in China are disgusting. Many toilets are still squatters (or worse yet, people may still try and squat on the Western-style seats) and most don’t flush toilet paper.  Even stranger, toilet paper can often be found outside of the stalls by the sinks (assuming they have toilet paper, which many don’t). If you’ve ever been camping in the woods, it’s a lot like that – but everywhere. 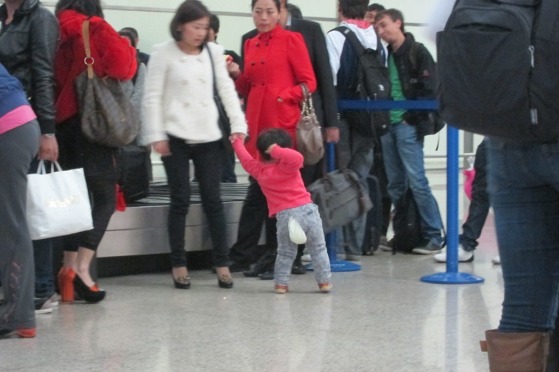 Yeah, no idea what’s going on there.

12. Queuing is a largely Western concept.

If you’re exiting the metro prepare to get bum-rushed.  Unlike most Western countries there seems to be little to no queuing, and people will push right in. Just push back and you’ll be alright.

Totally different.  The easiest way to handle numbers is to use your phone or in the case of a merchant, their calculator.

14. Pants are all the same length.

While the waists are different, all pants seem to be the same standard length.  Many stores will custom-hem them to the proper length for you. This also seems to apply to South East Asia. 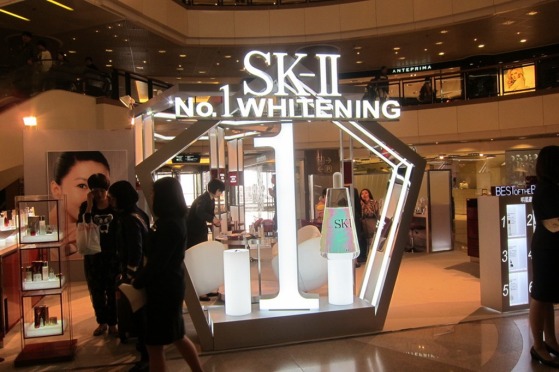 Popular in South East Asia and China.  All lotions seem to be touted for their “Whitening” abilities. 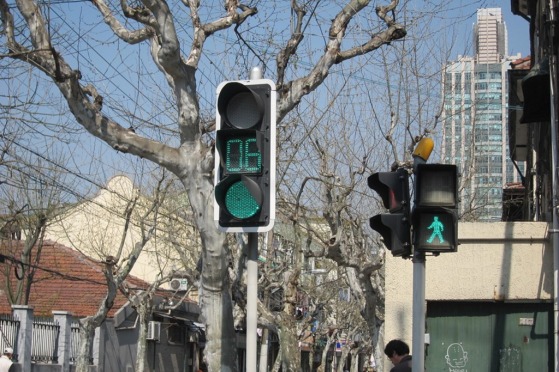 Traffic lights actually count down to let drivers know how much longer the light will be green.  They really need to bring that Stateside. 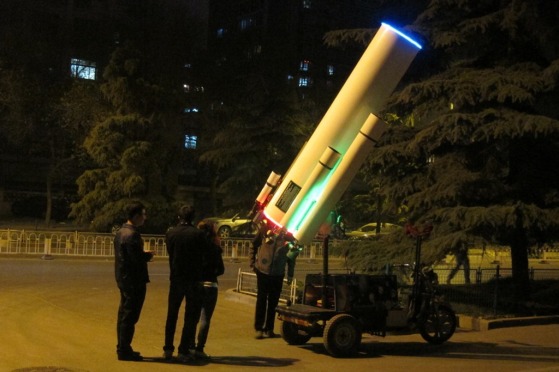 18. Stuff is cheap, especially if you bargain.

Unless you’re eating Western food or buying Western products everything is cheap!  Just remember you have to haggle, haggle, haggle.  While in Europe & Marrakech we found we could get a merchant comfortably down to 55%, in China merchants are much more aggressive with their pricing.  Some places we managed to get vendors down to 15 – 25% of their starting price.  Walk away from a bad price, and most of the time you’ll find it quickly lowers to something acceptable.

19. Warning signs in China are hilarious.

3 thoughts on “The 1.34 Billion Oddities of China”