Mr. Selfish and I enjoyed the Sichuan cuisine in Chengdu but after a while, we started craving Western food. When I discovered that there was supposedly good Tex Mex and pizza in Chengdu, we couldn’t resist.

First, we went to Peter’s Tex-Mex Grill, which is a mini chain in China. Apparently, the first restaurant was opened in Chengdu by a Chengdu native. Mr. Selfish has been craving authentic nachos since we left the States. We’ve ordered it twice while in Thailand and both experiences left much to be desired. 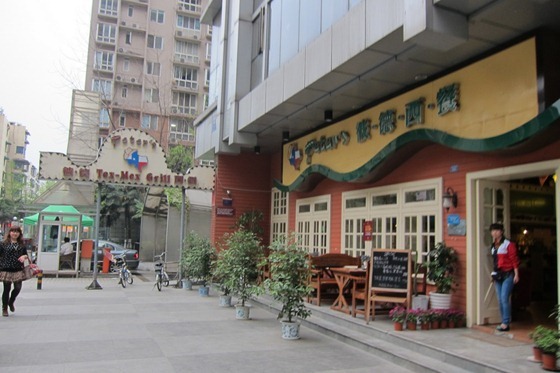 We ordered the nachos, taco salad, and a margarita for good measure. The nachos and the margarita were on point but the taco salad shell was oddly sweet. In any case, it hit the spot, and Mr. Selfish’s craving for Tex Mex was temporarily satiated. 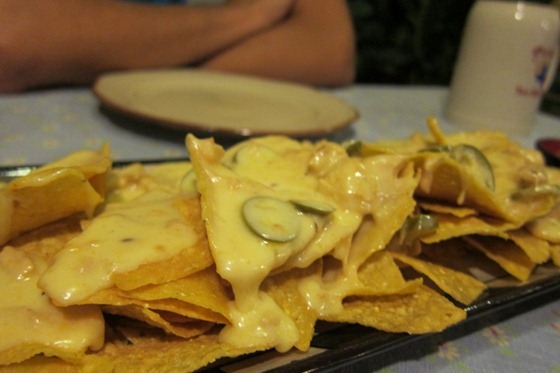 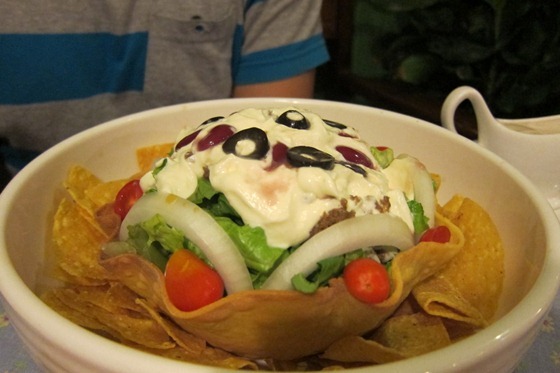 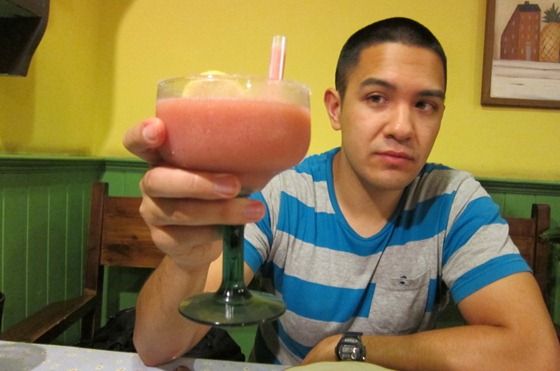 Next, we went to Mike’s Pizza Kitchen, which was opened by a fellow from Las Vegas. They make the pizza right in front of you. I was impressed by the Chinese girl kneading and then throwing the dough in the air. 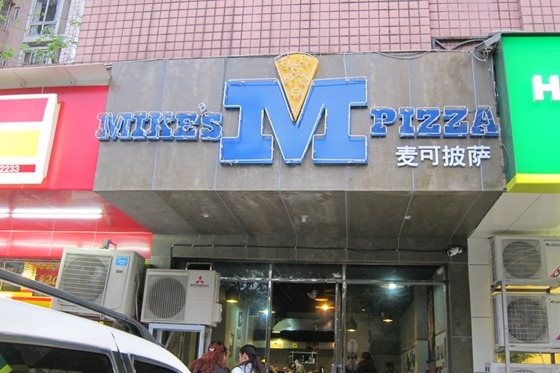 We had a spinach salad with feta cheese, some breadsticks with marinara sauce, and a pizza with pepperoni, sausage, and sundried tomatoes. The pizza was outstanding; it tasted like home. The breadsticks were also very good. The salad was not much to write home about. It needed a lot more feta cheese. Mr. Selfish also drank a Brooklyn Pale Ale, which packs quite a punch after drinking so many watered down Asian beers. 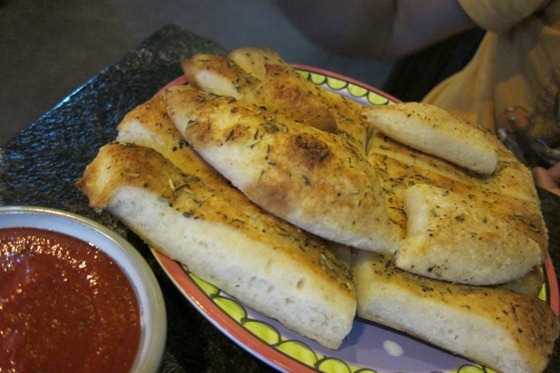 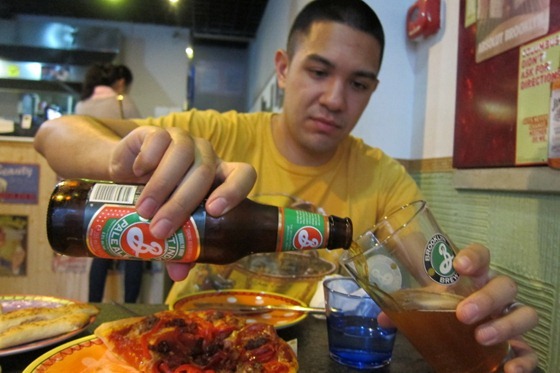 And that is how we succumbed to Western food in Chengdu. Hey, every now and then, you need a little piece of home.