Although it looks as if Mr. Selfish and I mostly ate in Shanghai, we also did a little bit of sightseeing. The most notable sights were the Jing’an Temple and the Shanghai Museum.

Jing’an Temple (1686 号 Nanjing West Road) is located right outside of the Jing’an Temple metro stop and is very easy to find. It is a Buddhist temple that was built during the Qing Dynasty. Entry was 30 yuan per person, which is a little steep considering that when we visited the main area was under renovation. 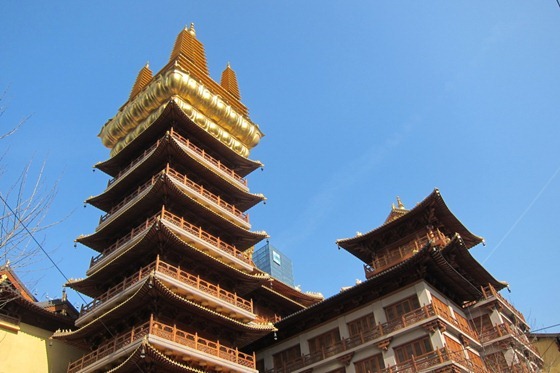 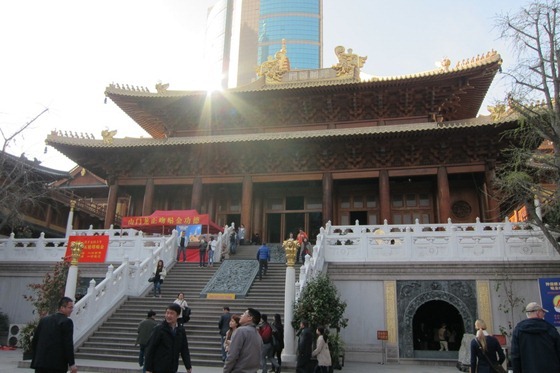 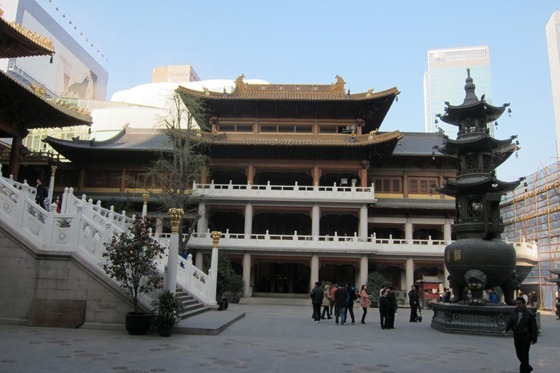 The temple had several praying areas with multiple large statues of Buddha. The architecture was interesting although everything looked recently renovated. I don’t recommend this temple if you’ve been to many other Buddhist temples. Everything was just a little too new for my taste. 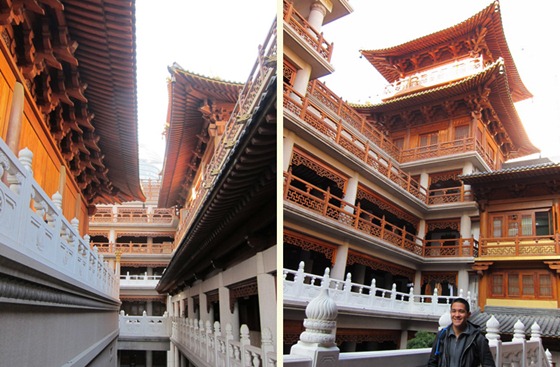 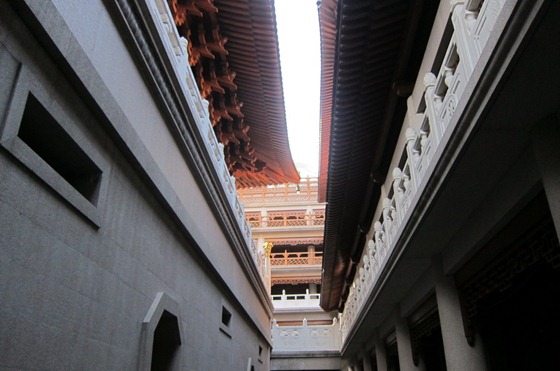 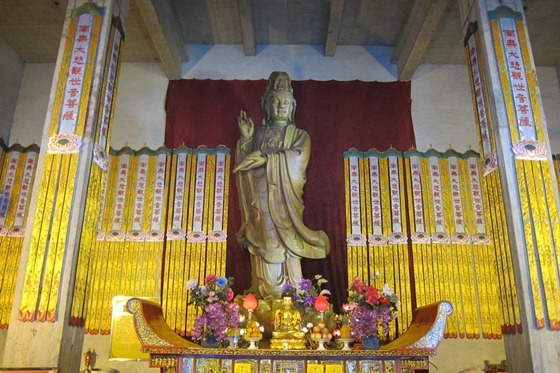 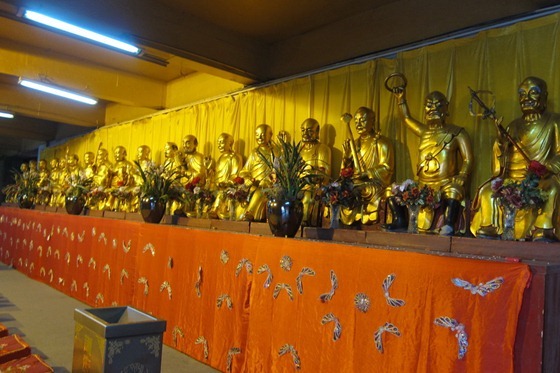 On the other hand, I would recommend the Shanghai Museum (201号 Renmin Avenue), which has free admission. Mr. Selfish and I went on a rainy day. Everyone else in Shanghai apparently had the same idea because there was quite a long line to get through security. It was worth it though. It was a very well-done museum, and there were even informative signs in English. 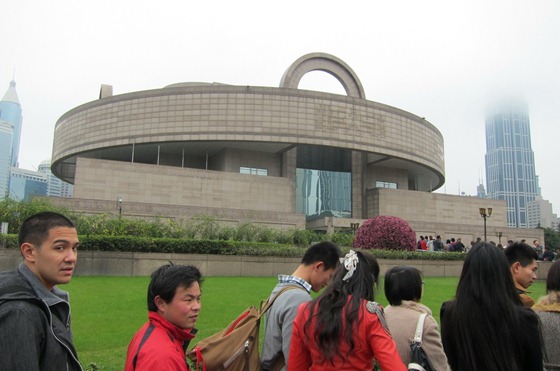 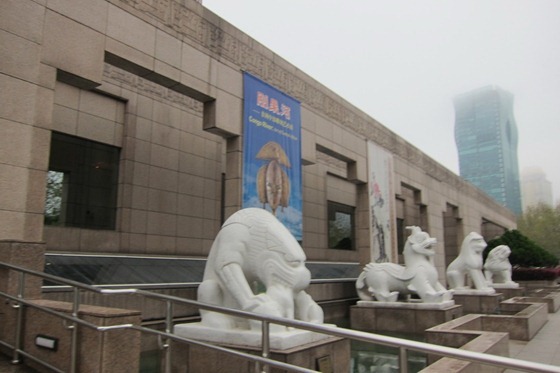 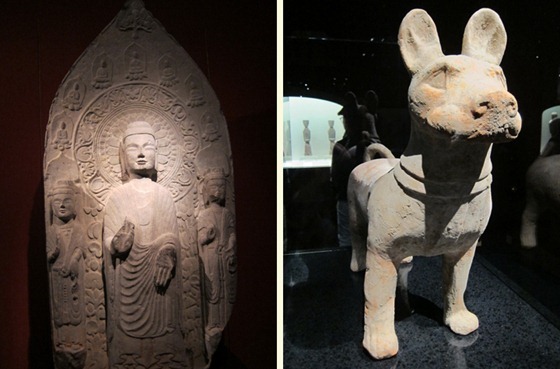 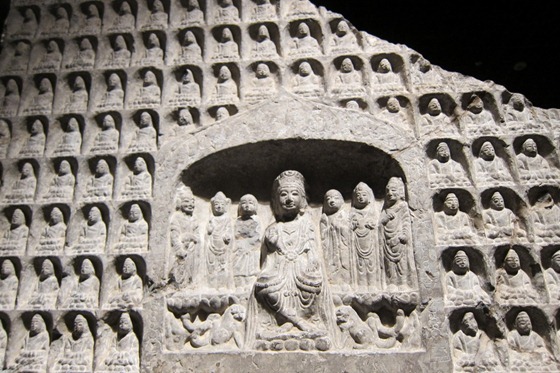 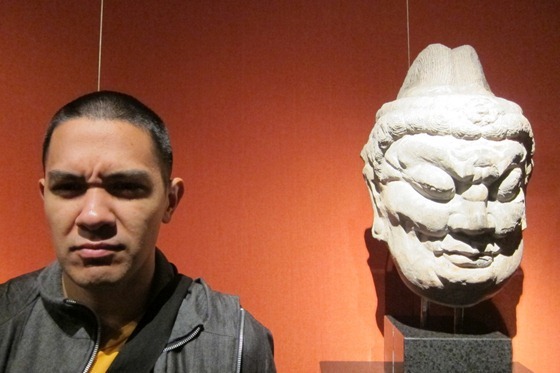 The bronze gallery was particularly outstanding. I had never seen such a large and impressive collection of bronze before. I didn’t even know that you could do such things with bronze. 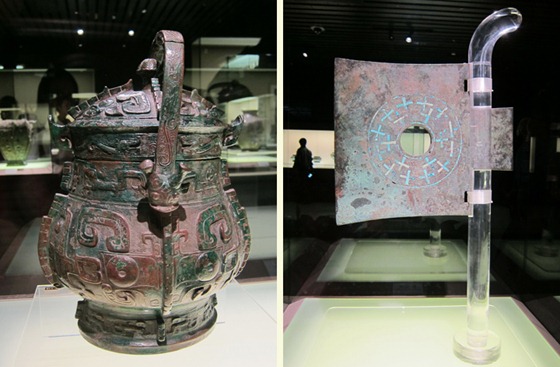 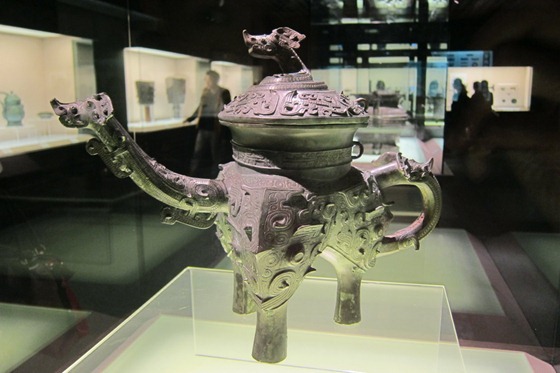 The other floors had galleries dedicated to ceramic, seals, painting, furniture, and even jade. In my opinion, the higher you went up, the less interesting the galleries were. 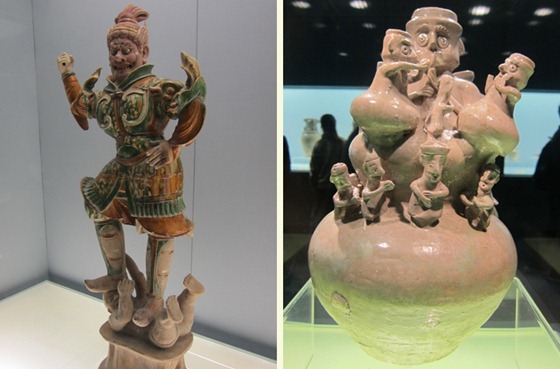 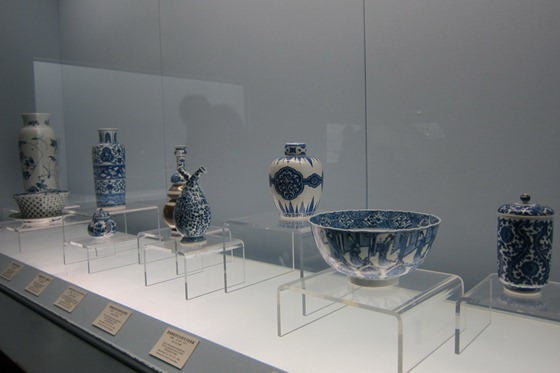 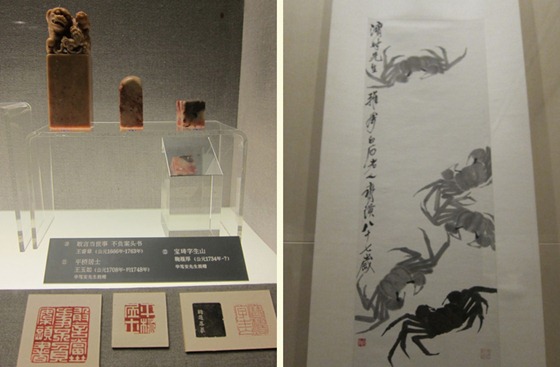 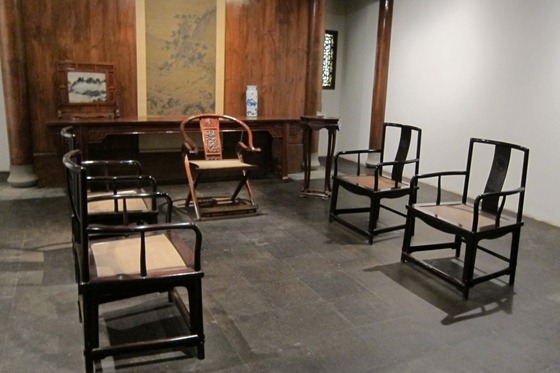 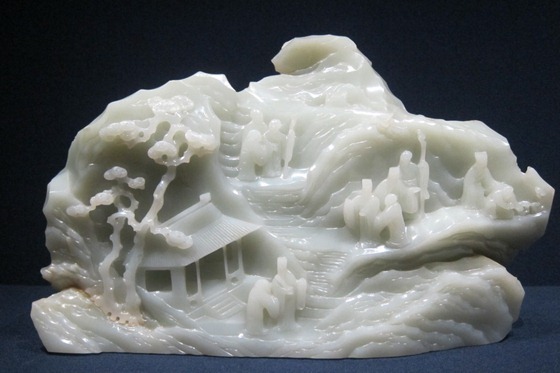 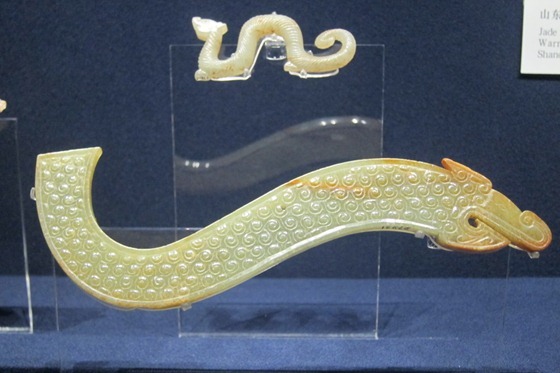 A couple of days before our visit, the Shanghai Museum had opened a temporary exhibit entitled “Congo River: Art of Central Africa.” It was odd to see African art amongst all of the Chinese art but it was an informative exhibit nonetheless. 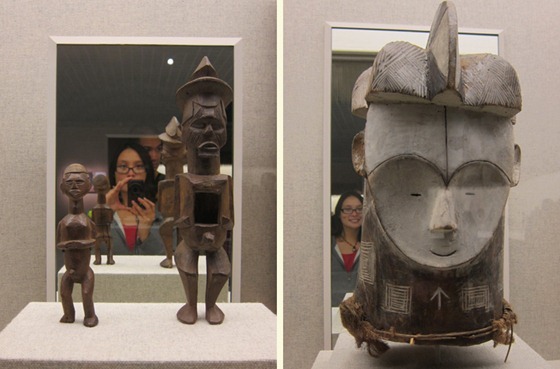 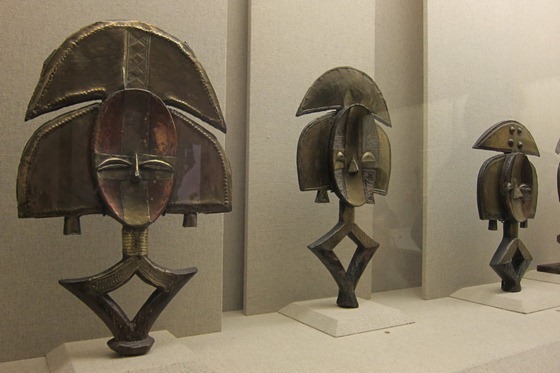 I highly recommend the Shanghai Museum if you plan on visiting Shanghai. However, I would skip the Jing’an Temple unless you haven’t visited many Buddhist temples before.