Mr. Selfish and I visited Gyeongbokgung Palace during our five-day stay in Seoul. This palace is the largest of the five grand palaces in Seoul. It was first constructed in 1395 but since then, it has been burned and abandoned several times. It wasn’t reconstructed until 1867.

We enjoyed the reenactment of the royal guard outside the main gate (Gwanghwamun). Just like the guards at Buckingham Palace, they will remain still when you pose for a photo next to them. 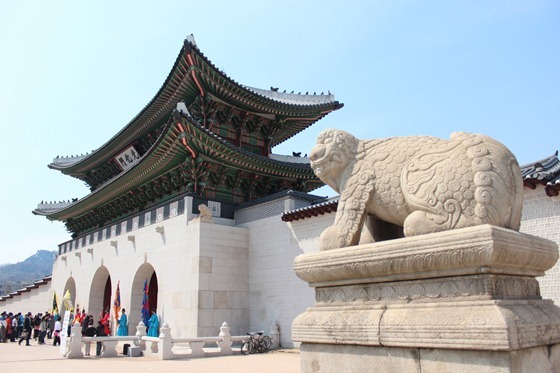 The main building inside the palace is the Geunjeongjeon, which is where the king granted formal audiences and made official proclamations.

The other primary buildings included the Gangnyeongjeon, which was the king’s personal residence, and the Gyeonghoeru, which was for official banquets. We also enjoyed the Hyangwonjeong, which was a small hexagonal pavilion on the water. 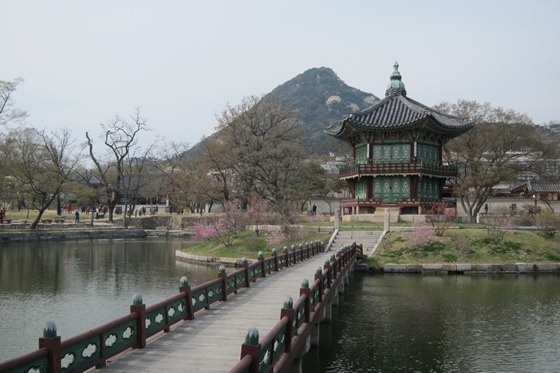 It was lovely to wander the grounds since the cherry blossoms were still in season. 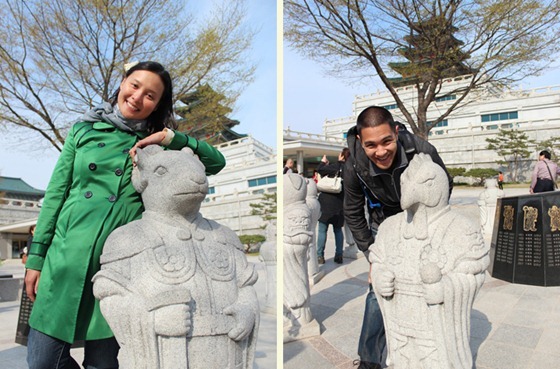 Finally, we went into the National Folk Museum of Korea, which was a small but very informative museum. 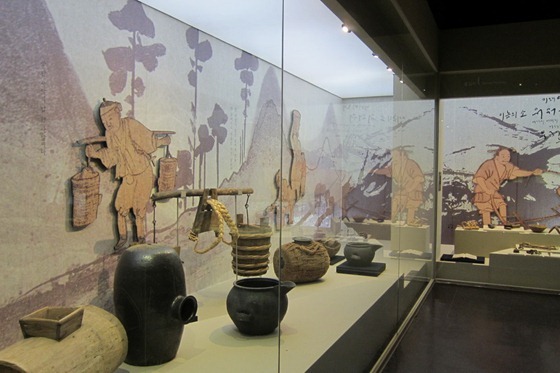 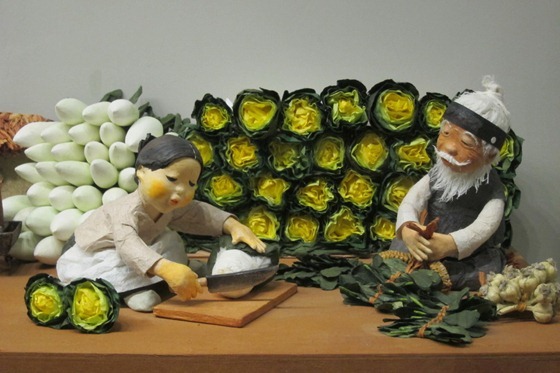 Admission into Gyeongbokgung Palace was only 3,000 won (~$3 USD), which was certainly worth it. I would recommend this palace, as well as Changdeokgung Palace.