Mr. Selfish and I spent three lovely days in Kanazawa. While I initially thought that three days would be too long, it proved to be just the right amount of time in Kanazawa, which had quite a few sights to visit.

The most notable sight in Kanazawa is Kenroku-en Garden, which is considered to be one of the three best gardens in Japan. Admission was only 300 yen a person, and you can definitely spend at least half a day strolling around.

As you can see from the photos above, the garden has a large lake around which there are amazing views. You could also take some paths away from the lake that showcased lush moss gardens and beautiful streams with little waterfalls. 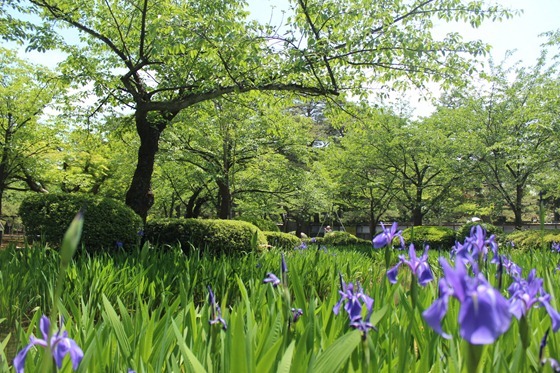 Mr. Selfish and I also enjoyed Kanazawa Castle. We saw signs for free English tours but we never made it to one. In any case, it was nice just walking around the castle grounds.

Another sight that we visited was the Oyama Shrine, which was built in the early Meiji period. The shrine is known for its fusion of Western and Japanese architecture. Mr. Selfish and I liked the little pond with the bridges as well. 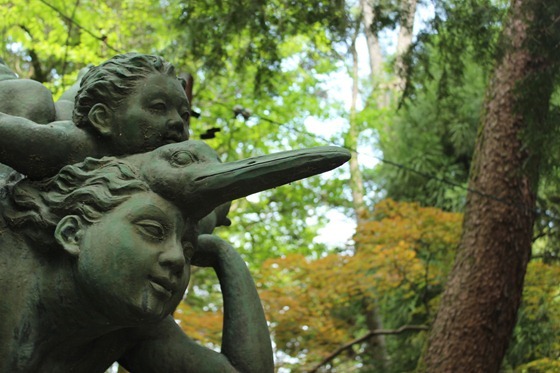 Finally, we visited the 21st Century Museum of Contemporary Art, which is quite modern and in stark contrast to the rest of Kanazawa. The museum focuses on art from 1980 and after. Surprisingly, Mr. Selfish and I enjoyed the museum, but you couldn’t take photos of most of it. We were allowed to take photos of the swimming pool, which has an optical illusion with a pane of glass separating the water from the bottom. 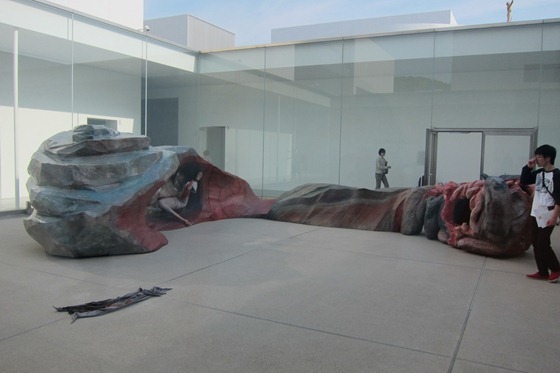 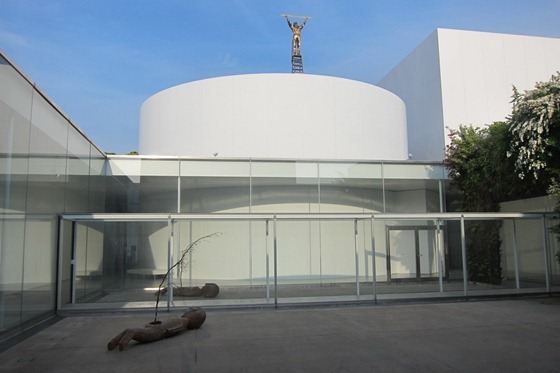 Aside from the sushi, Kanazawa has its fair share of interesting sights to visit. The sight that I enjoyed the most was the Kenroku-en Garden, which I highly recommend if you decide to visit the area.