Mr. Selfish and I had visited Tokyo in 2009, so this time, we decided to take it easy during our 2-week stay. Nevertheless, we still had to visit some of the main attractions.

First, we visited the Meiji Shrine, which is near Harajuku. The Meiji Shrine is dedicated to Emperor Meiji and his consort, the Empress Shoken. We had already been here in 2009 so we just casually wandered around. Soon after walking through the large wooden torii gates, Mr. Selfish and I happened upon a wedding. 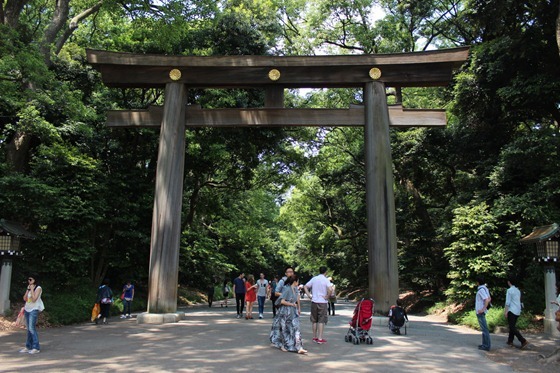 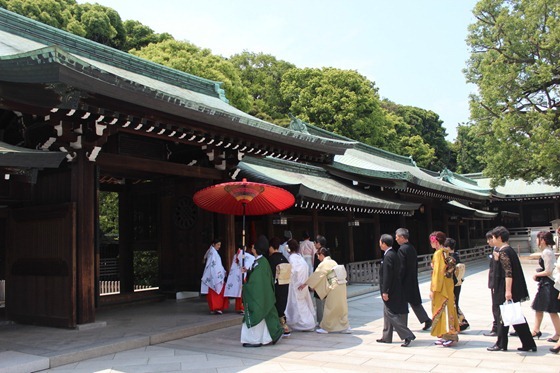 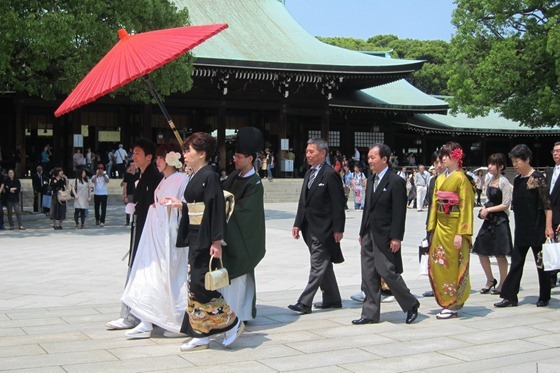 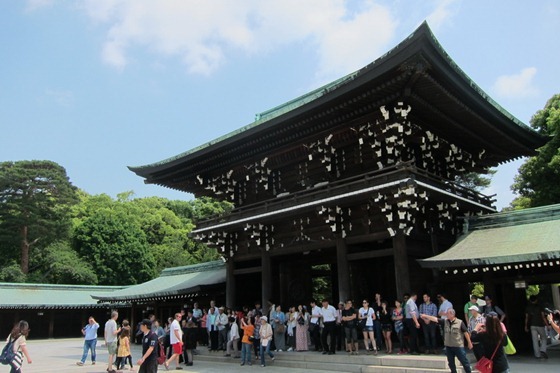 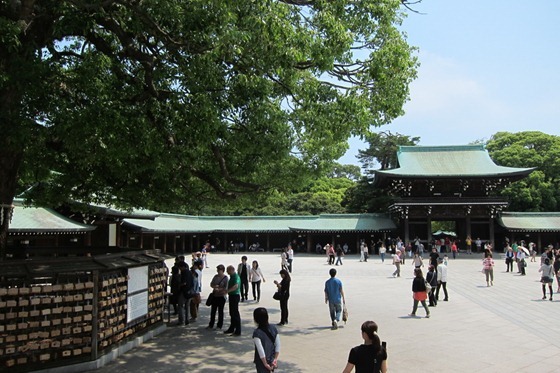 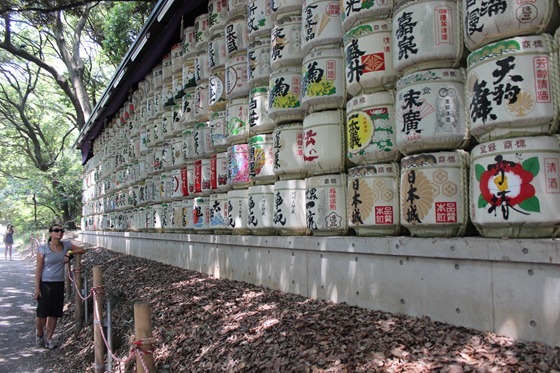 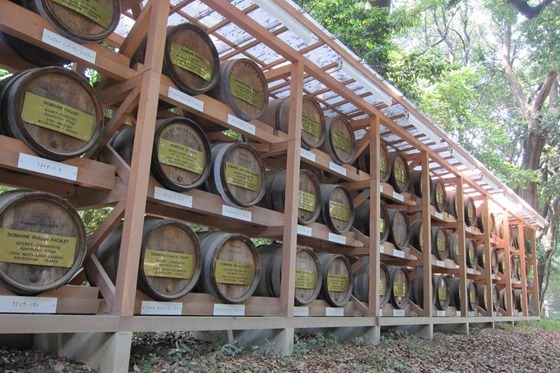 Second, Mr. Selfish and I visited the Asakusa area, which we had also visited in 2009. After leaving the metro, we entered Nakamise street, which is a pedestrian shopping area. We tried a traditional fish pastry, which was quite tasty. 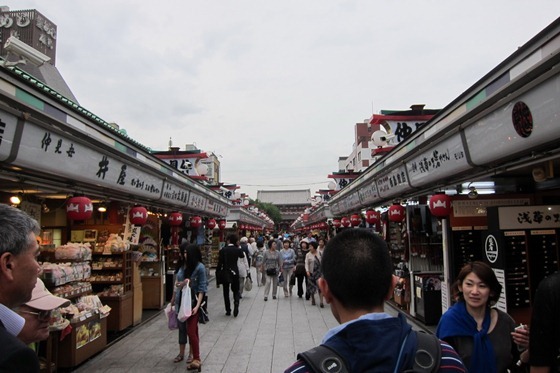 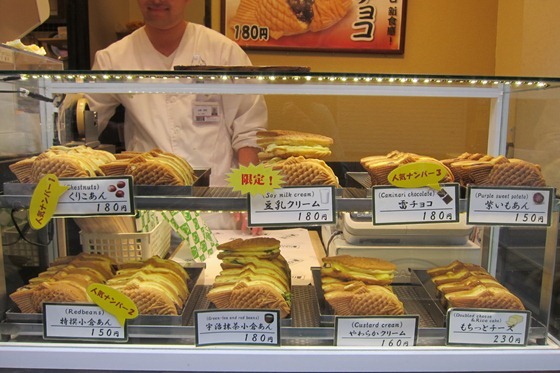 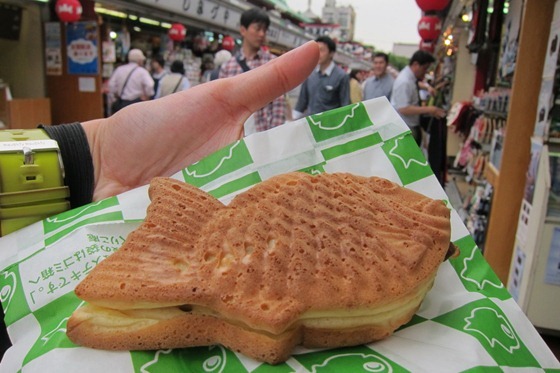 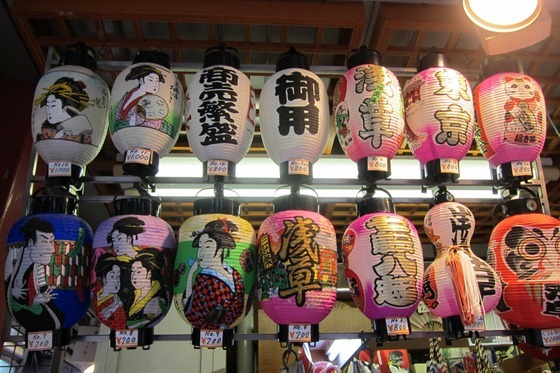 We then visited the Sensoji temple, which is at the end of the shopping street. It is a Buddhist temple built in the 7th century. Unfortunately, it was destroyed during WWII and was rebuilt in the same style shortly thereafter. 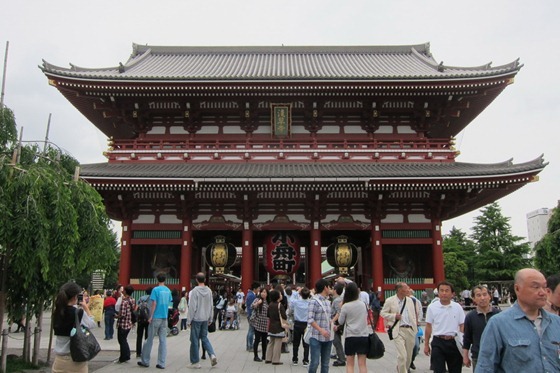 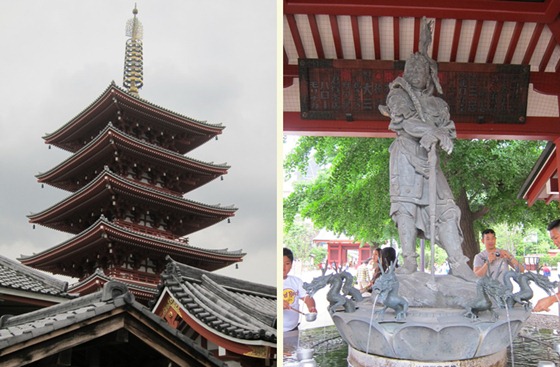 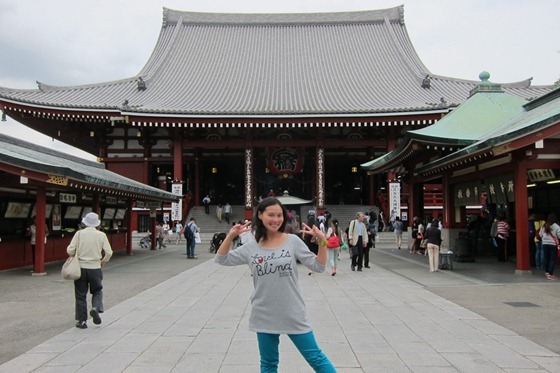 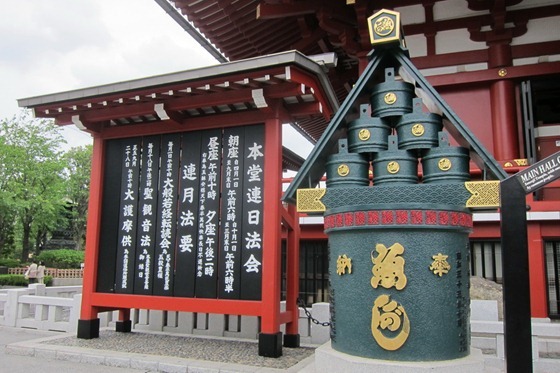 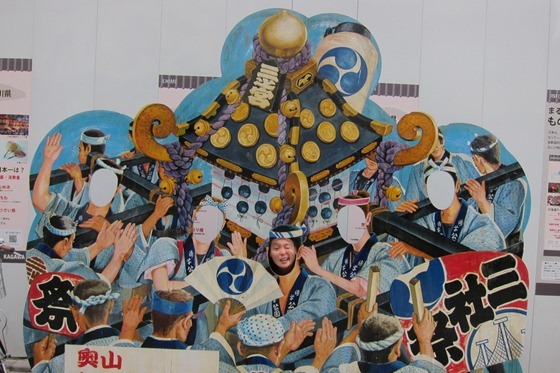 The last time we were in Asakusa, we happened upon a stand selling delicious meat patties. We tracked down the same stand and had one for old time’s sake. It was just as savory and delicious as we remembered. 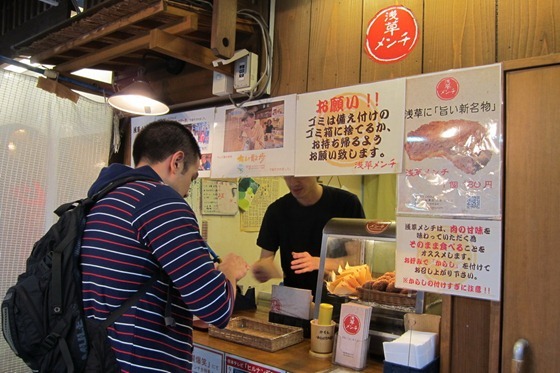 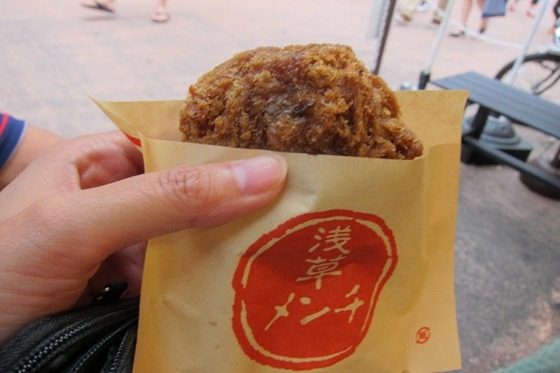 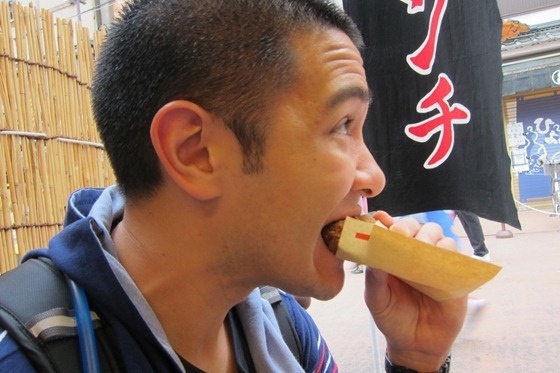 Finally, we visited the Imperial Palace, which we had not toured previously. We signed up for a free tour online. Although the tour was conducted in Japanese, they gave us English audio guides. The Imperial family still resides at the palace so the tour is rather limited. It was still interesting to walk the grounds of the Imperial Palace. 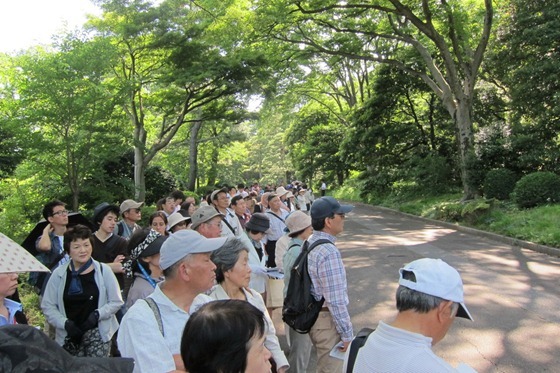 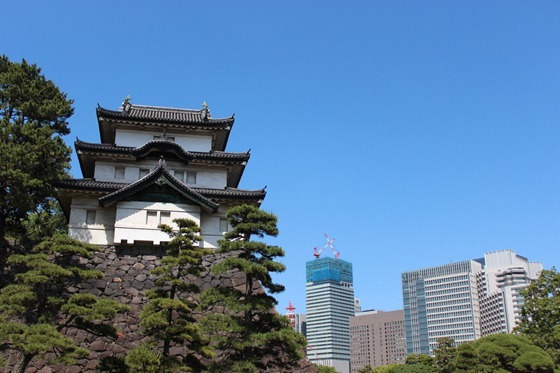 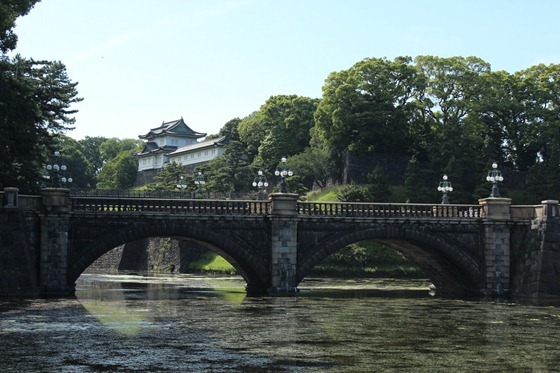 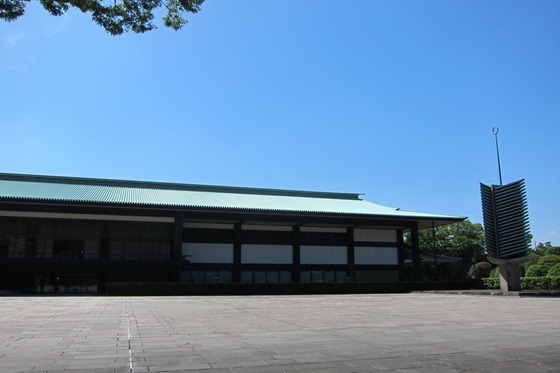 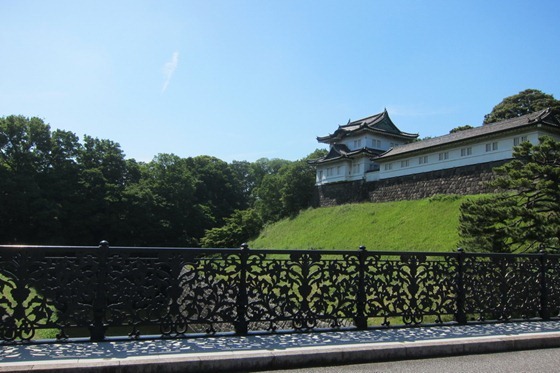 These were the main touristy sights we visited during our stay in Tokyo. Tomorrow, we’ll go over some of the delicious food we had.