Mr. Selfish and I dove for two consecutive days at the Great Barrier Reef. We then had to spend another day in Port Douglas in order to decompress for at least 18 hours.

Holding a Koala & Feeding the Roos at Wildlife Habitat

I had heard that Queensland was one of the few states in Australia that you could hold a koala, as opposed to just standing next to one. I learned that you could indeed cuddle with a koala at the Wildlife Habitat (Port Douglas Rd, Port Douglas QLD 4877, Australia), so I dragged Mr. Selfish there. 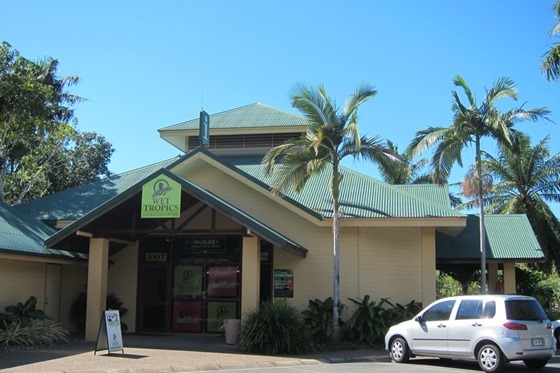 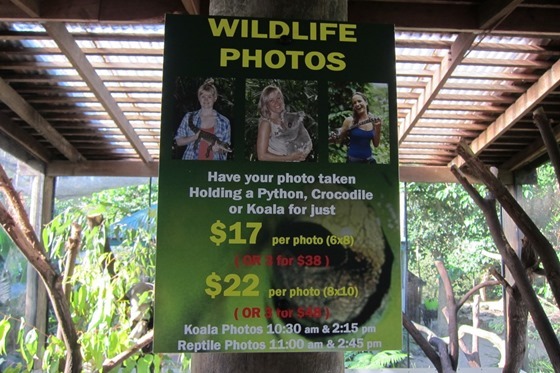 Amazingly, it only cost $17 to hold a koala. They even print a 6X8 photo for you on the spot. The koala with whom I cuddled is named Samson. He’s a eight year-old male koala who pooped on my hand in the minute I was holding him. It was still very cute and much, much cheaper than holding a baby panda.

Even aside from the holding koala part, the Wildlife Habitat was an excellent preserve. There were tons of birds and animals all around. The first part of the preserve contained mostly birds. We loved the frogmouths and the cassowary.

We also really enjoyed feeding the wallabies and kangaroos. I didn’t think I would ever get so close to so many, but having a bag of feed (which only cost $2 for a HUGE bag) will get you a lot of wallaby and kangaroo lovin’. 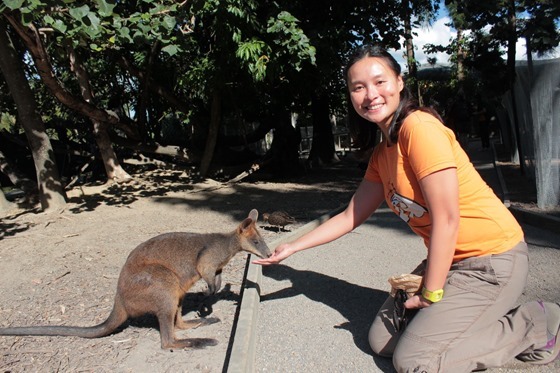 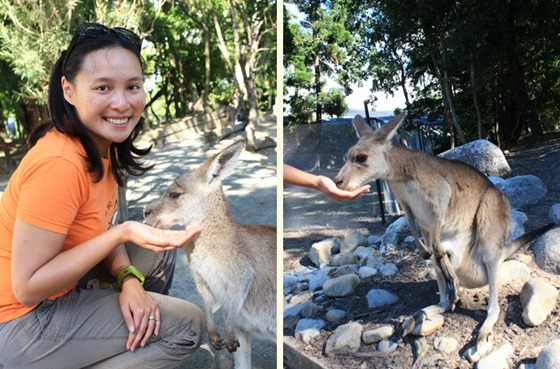 I highly recommend the Wildlife Habitat. It was so amazing to be close to so many different types of animals.

Mr. Selfish and I then visited the Mossman Gorge in the Daintree National Park, which is a rain forest. We weren’t too impressed with it. Plus, the car park is strategically 2km away from Mossman Gorge, which puts a lot of pressure on you on buy the $6 tram pass to the gorge. 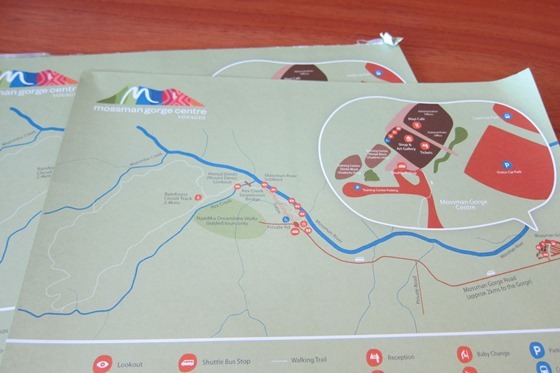 Because it looked like it might rain, Mr. Selfish and I purchased the tram pass for a total of $12. After the tram ride, my expectations may have been raised a bit, but I wasn’t too impressed with the gorge. We did the 2km circuit walk, and it was just okay. 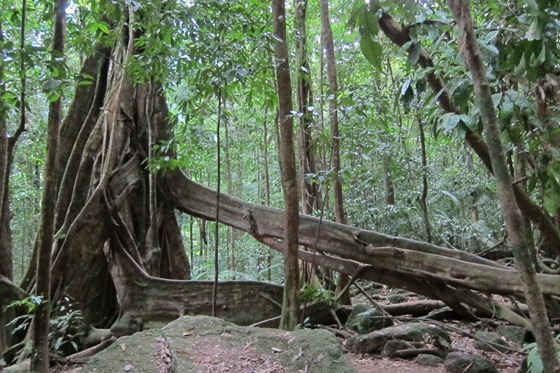 I have heard good things about the Daintree National Park, so it is possible that you need to go deeper into the rain forest in order to enjoy it. I wouldn’t recommend the Mossman Gorge unless you have 18 hours to kill in which you are trying to decompress.