Mr. Selfish and I were surprised at the quality of food in Tasmania. Everything that we ate was simply delicious. Since Tassie is an island, the vast majority of the food is local, which means that everything that you eat is fresh and in season.

The first stops we made were at two wineries in Tamar Valley. On our way from Hobart to Rosevears, we stopped at the Josef Chromy winery (370 Relbia Road, Relbia 7258) for lunch and a wine tasting. 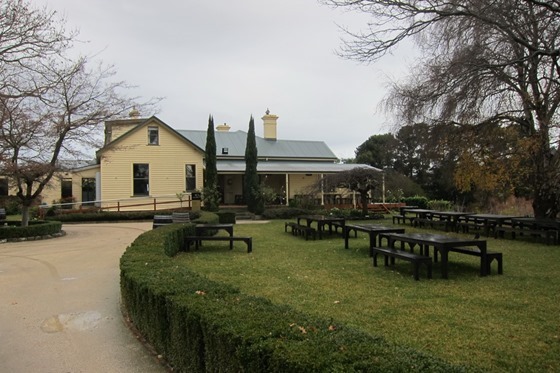 We enjoyed a yummy saffron soup, greens, and a salmon and fenugreek risotto. We also had a wine tasting. Tamar Valley is known for its white wines, which me and Mr. Selfish adore. We restrained ourselves and only purchased one bottle of the Sauvignon Blanc.

The next day, we stopped at a smaller winery called Velo (755 West Tamar Highway, Legana TAS 7277), which is also known for its white wines. We had a lovely tasting and ate one of their delicious raspberry tarts. It was only 10am when we stopped by, so it was quite a treat for breakfast! 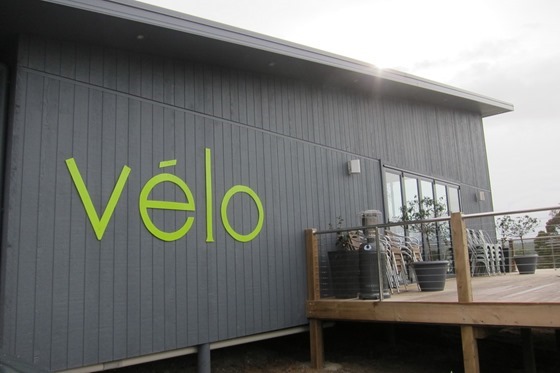 On our way to St. Helens, we stopped by Pyengana Holy Cow Café (St. Columba Falls Road, Pyengana TAS 7216), which is quite renowned for its cheeses. We did a cheese tasting and confirmed that “tasty cheddar” is Aussie for “sharp cheddar.” We also tried some of their amazing ice cream. We loved the wattle seed, leatherwood honey, and pepper berry (which we enjoyed the most). Mr. Selfish couldn’t resist and also ordered a cheddar scone. 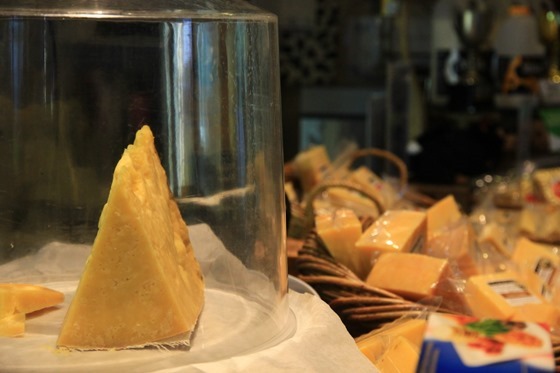 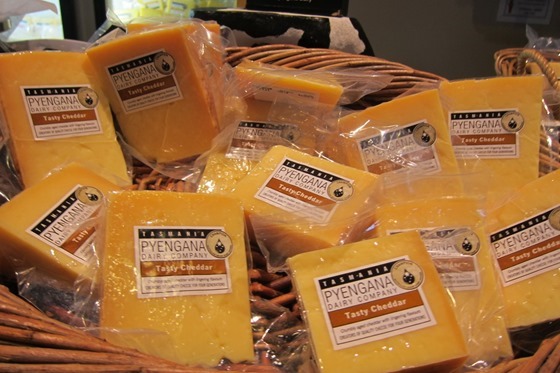 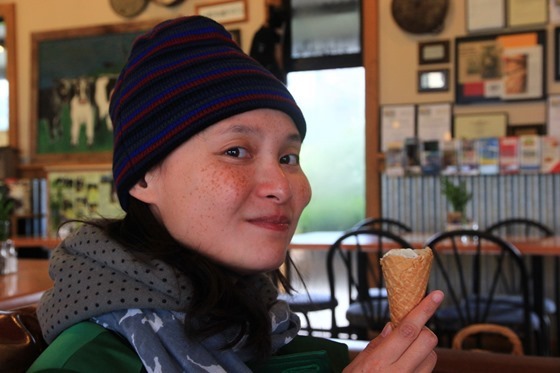 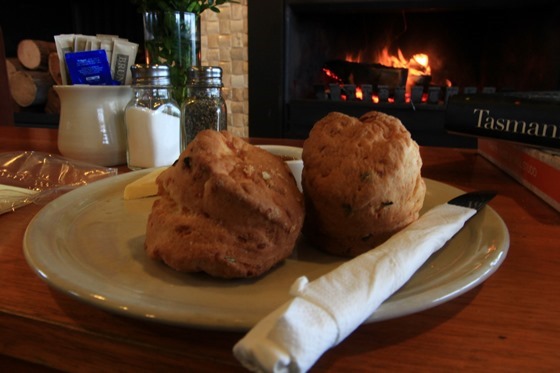 Next, we visited Kate’s Raspberry Farm (12 Addison Street, Swansea TAS 7190), which was near our bed and breakfast in Swansea. We stopped there for lunch and ordered the salmon pot pie, as well as the waffles with raspberry compote and vanilla ice cream. Although we were craving a savory dish, we should have stuck to the sweets. The raspberry compote was the best I had ever had, and I wish that we had had room for a berry tart as well. In any case, it was great to sample all of the jams that Kate’s had. 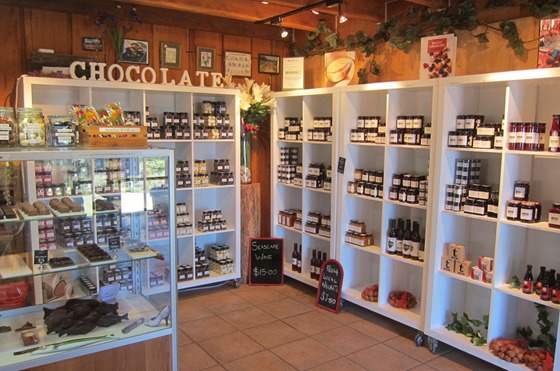 Finally, on our way to Hobart, we stopped at Barilla Bay Restaurant (1388 Tasman Hwy, Cambridge TAS 7170) for fresh oysters. I had tried oysters a few times before but were never that into them. I figured that Tassie was the best place to learn whether I truly liked oysters or not. We ordered a dozen for $22, and Mr. Selfish only had a few. I can now honestly state that I am an oyster lover. We had oysters a few times on Tassie, and they were all so fresh and tasty. It’s a shame that I acquired my oyster palate on Tassie since I can probably never get them as fresh or cheap again.

If you were to visit Tassie and only do a food and drink tour of it, it would be quite an enjoyable trip. The food is simple, fresh, and full of flavor. My advice is to visit Tassie and eat whatever you can find. You’re bound to have very happy taste buds.