As our last stop in Australia, Mr. Selfish and I spent five nights in Melbourne, which is the second largest city in Australia and naturally has a rivalry with Sydney. We had spent sixteen nights in Sydney but I wish that we had allocated more days to Melbourne. While Sydney was a nice city, it could have been a city anywhere in the world (aside from the iconic Opera House). Sydney is just so clean and sterile.

I viewed Melbourne as Sydney’s grittier and dirtier cousin – the fun cousin who will try to get you in trouble. We even learned that people from Sydney derogatorily refer to Melbournians as “Mexicans,” which is an interesting derogatory term in itself.

Mr. Selfish and I enjoyed meandering around Melbourne and especially appreciated the graffiti. 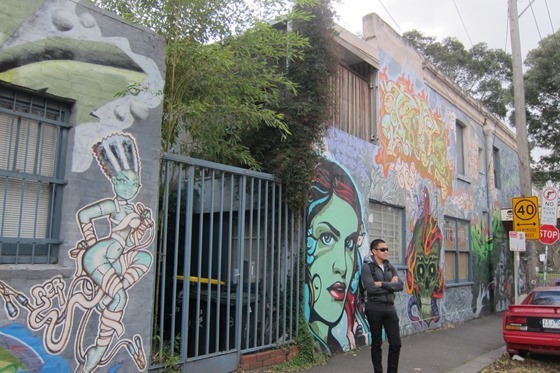 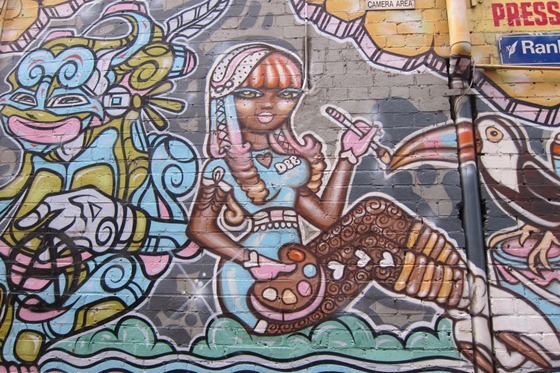 We also admired the architecture in the CBD, including the Flinders Street Station, St. Paul’s Cathedral, and St. Michael’s Church. 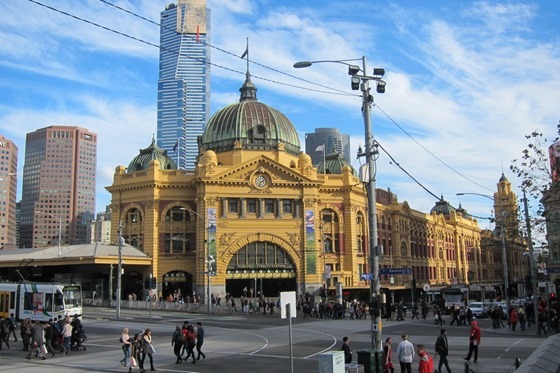 Mr. Selfish and I didn’t really have a strict itinerary while we were in Melbourne. We just explored the different neighborhoods. 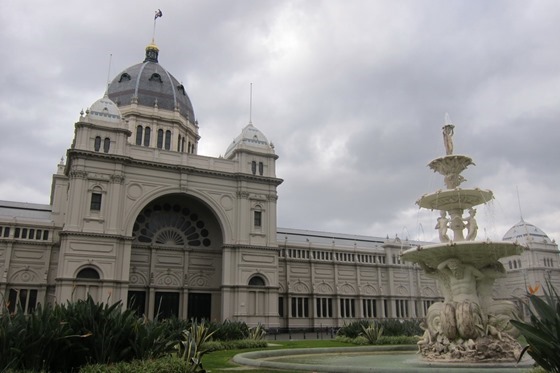 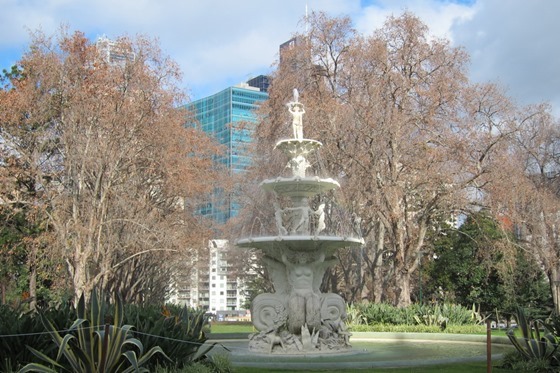 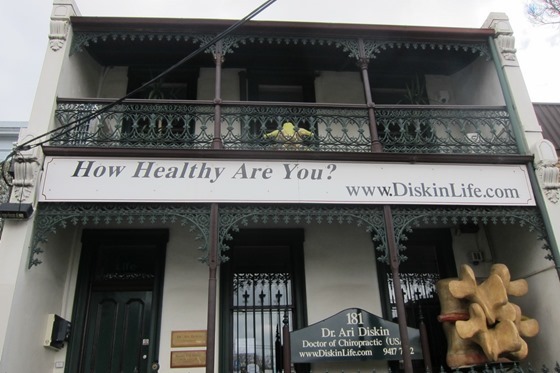 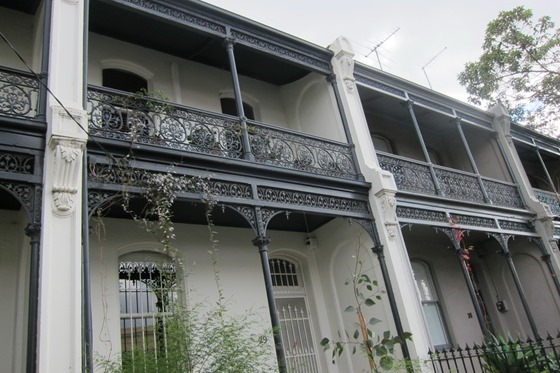 Mr. Selfish and I stayed at an apartment in East Melbourne near Fitzroy Park, which was quite nice on a sunny day. 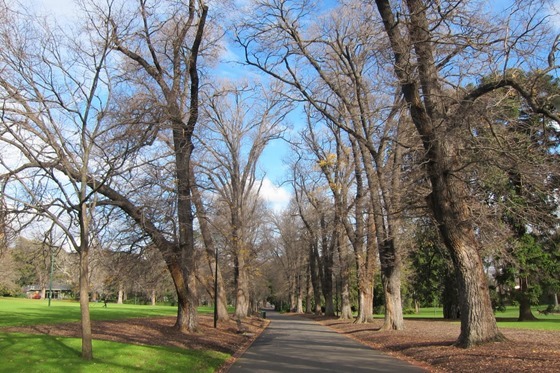 Melbourne was a pleasant city with a distinct personality from the other cities we visited in Australia. We enjoyed it quite a bit and wished that we had spent more time there.