*Disclaimer * These observations are purely things I noticed after wandering Australia for 5 weeks and may not be entirely accurate. If you have any explanations or stories, please share away.

Also, to prove we’re not (too) biased I’ll be doing a list of US observations after our cross-country drive in September! 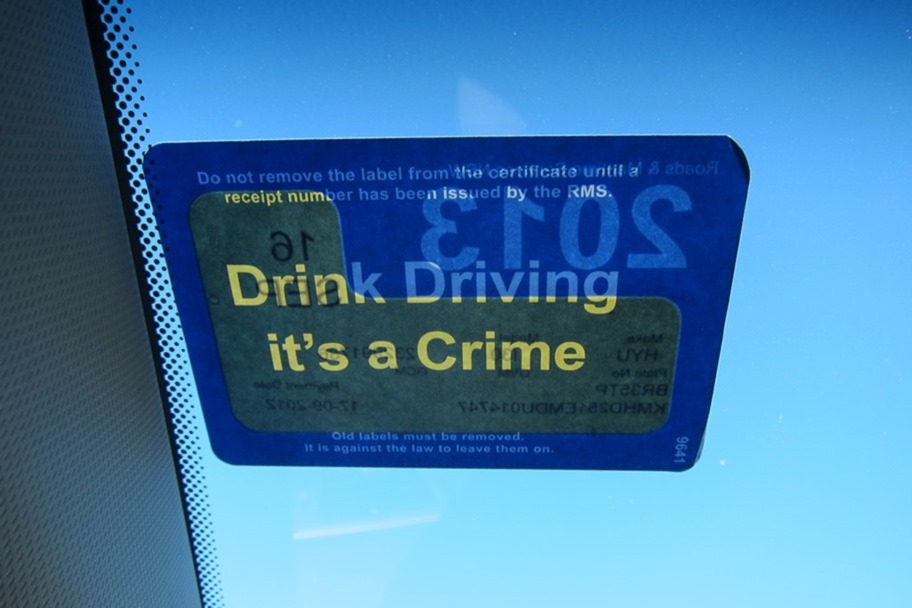 On top of the abbreviations, there are also some strange grammatical differences between Australian English and other forms of English, and while “G’day Mate” appears to be fading in popularity, I found “How ya going?” to be equally charming. 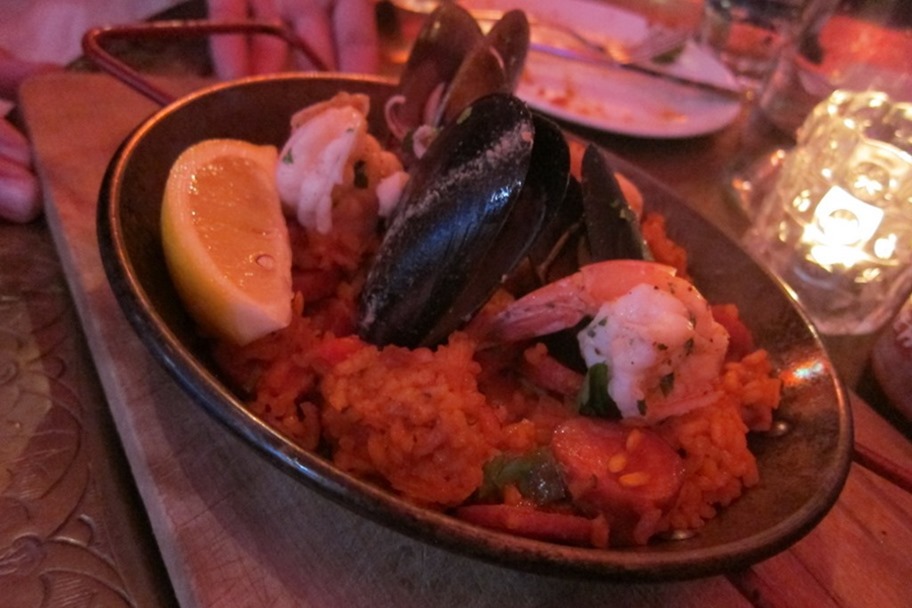 To make things even more complicated for the ambling North American visitor, many of the ways in which Australian English speakers pronounce foreign words is confusingly different. The Spanish dish “paella?” Pie-el-ah. The French meat cut “fillet?” Fill-it. The Korean car “Hyundai?” He-un-day.

15. There are tons of candy stores. 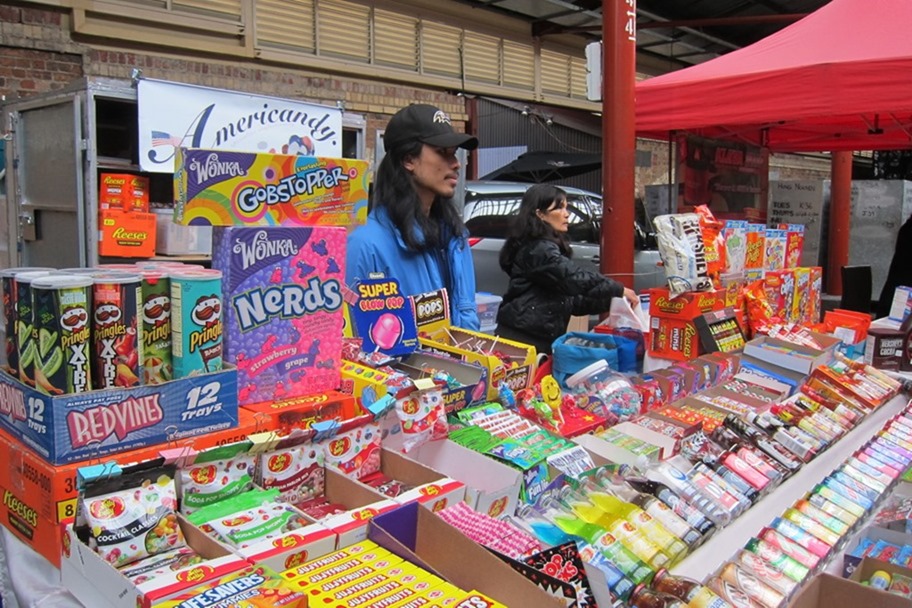 There seems to be even more of a penchant for sweets than back in the States. I was particularly surprised to see row upon rows of Willy Wonka sweets lining the shelves of every convenience store.

16. There are very few options for food customization. 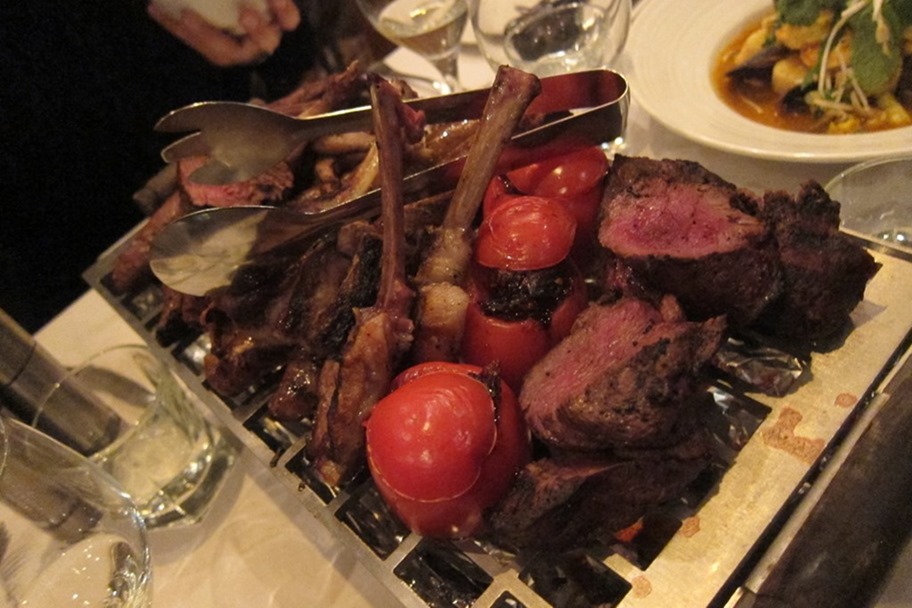 Maybe they size up customers as they enter the door, or maybe because they make such damned good food. Either way, I was surprised at how little food customization there was. Whenever we ate at a Thai or Indian restaurant we were never asked how spicy we wanted our food. Similarly, no one asked us how we wanted our meat cooked.

17. There are animals everywhere. 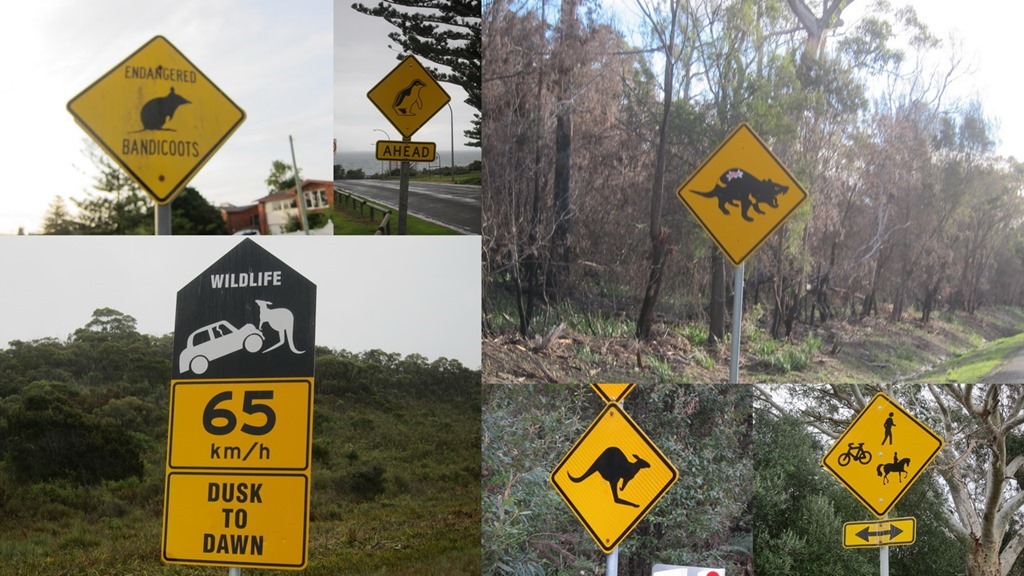 Australian animals have almost no natural predators, except for the dingo, and foxes which were brought over by the British. As such, there are TONS of animals once you get outside of the city, and tons of road kill – especially in less populated places like Tasmania. 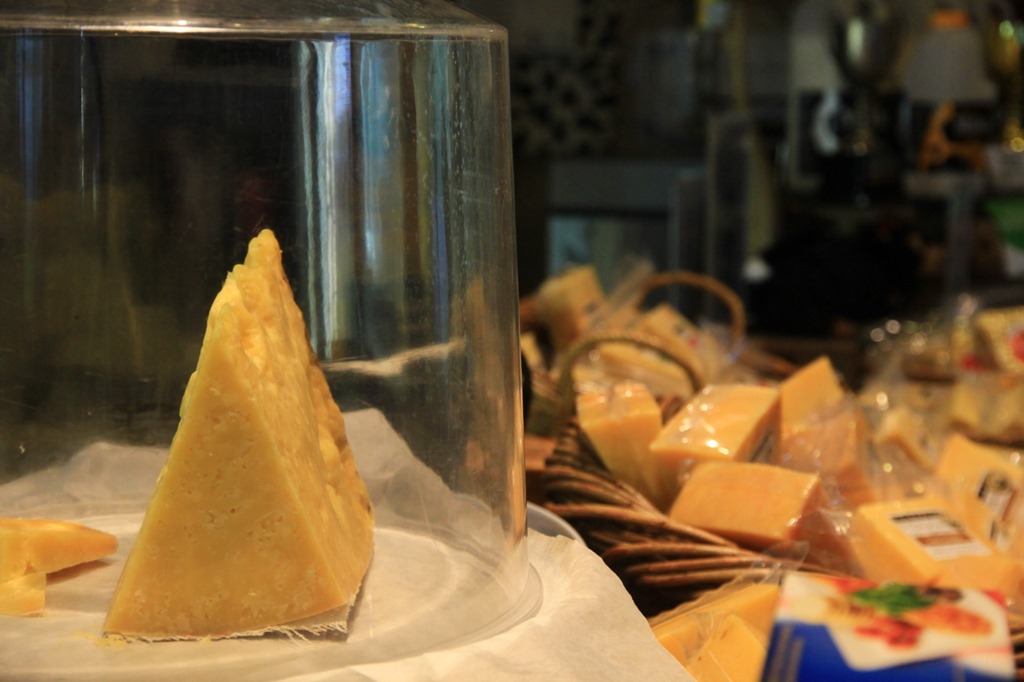 In Australia cheddar is not “mild”, “sharp”, or “very sharp.” It is varying degrees of “tasty,” ranging from 1-6 on a scale of tastiest with 1 being “tasty” and 4 being “tastier” cheese. The implications of eating less tasty cheese always made me buy the tastiest cheese option available. 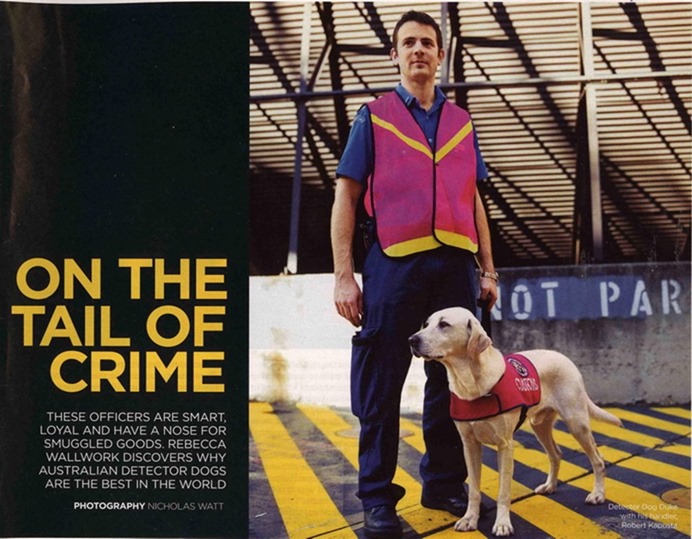 Probably due to the fact the ecosystem got messed up by the Brits, Australia’s Custom Officials are VERY serious. Make sure to declare every and all food items or face strict fines and penalties. 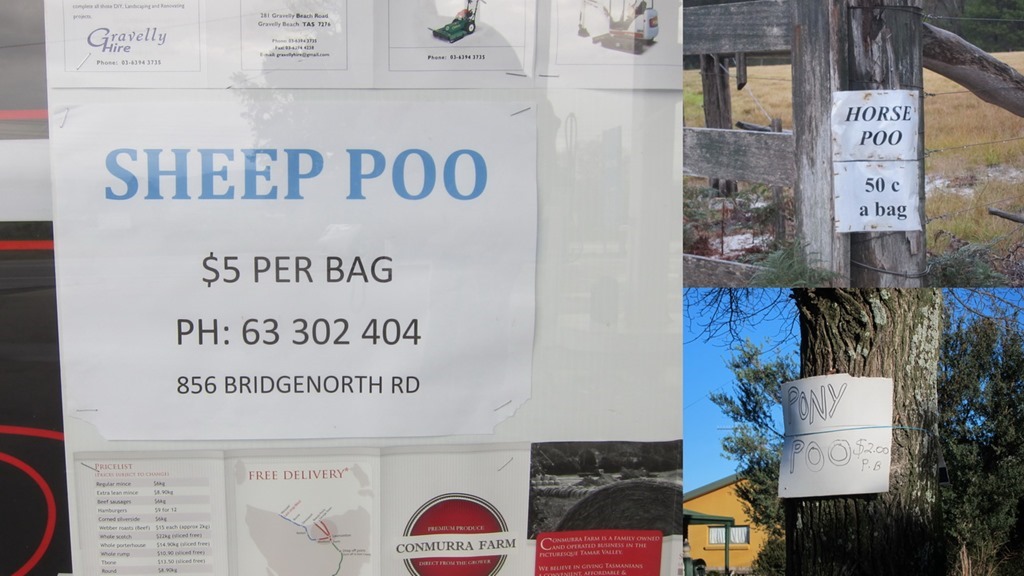 And not just horse poo – so many choices!

21. Everything closes early – even in the cities. 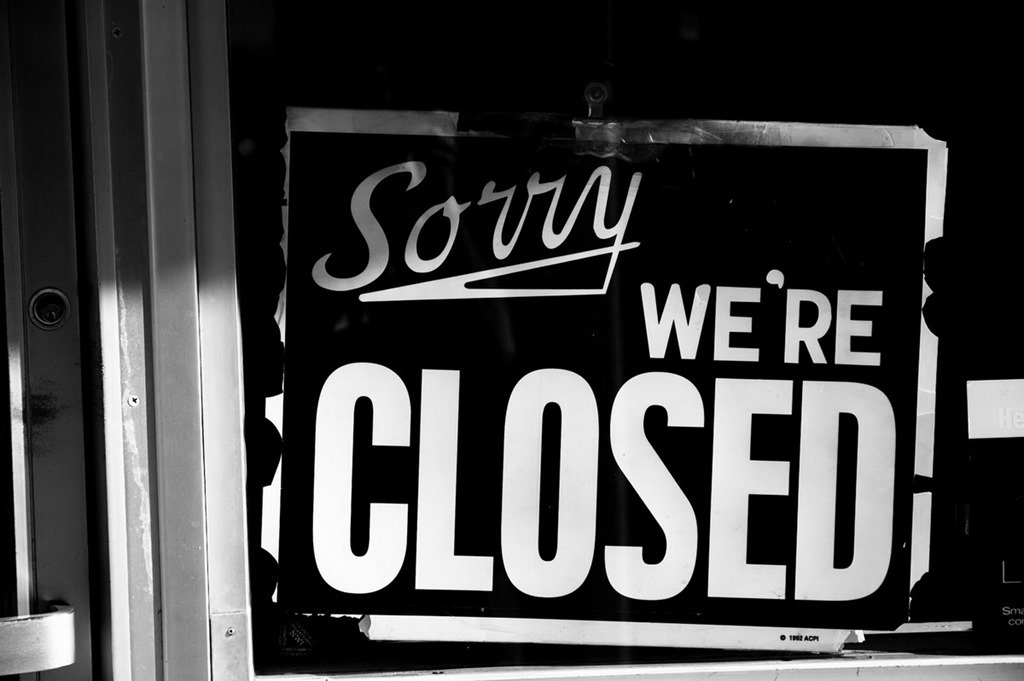 Trying to get a haircut? Better do it before 5pm. Looking for something to eat between 3pm and 6pm? Better grab some fast food because most restaurants will be closed. We made the unfortunate mistake of eating in an Italian restaurant in Melbourne at 9pm on a Saturday and were told that only pasta dishes were available since the grill had already shut down. 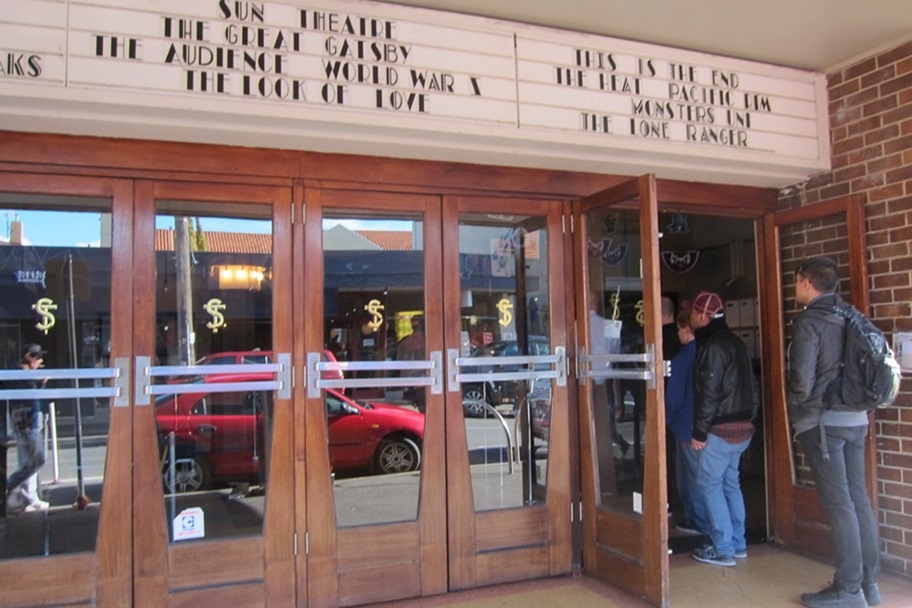 Movies typically run $18-$22 throughout the day, but most theaters have a half off day – usually on Monday or Tuesday. 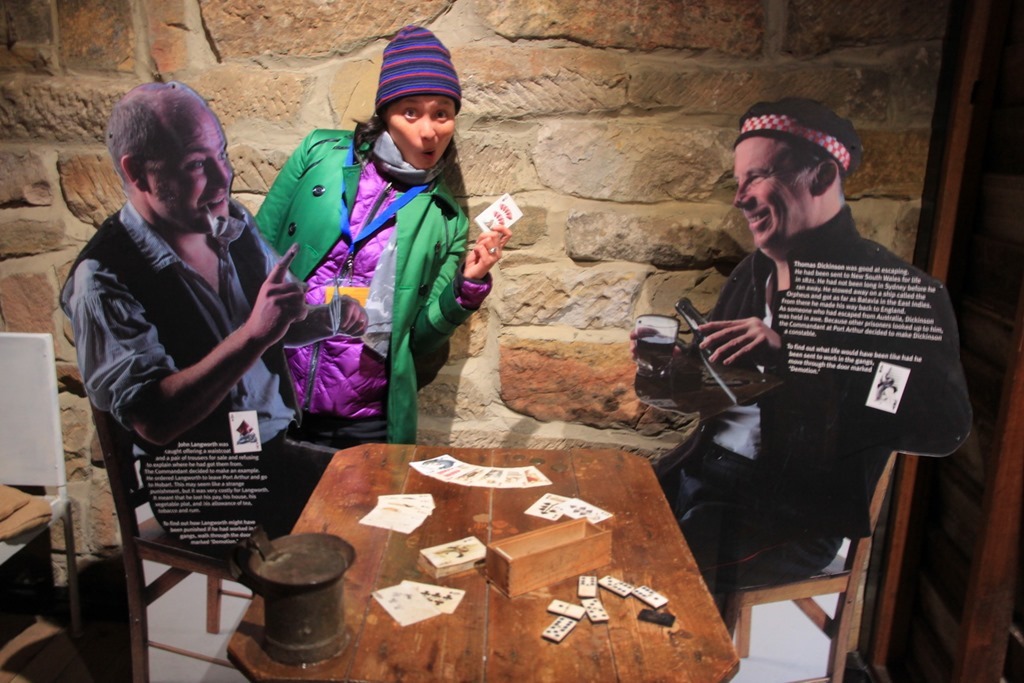 Perhaps due to its history as a penal colony. We took a tour of Port Arthur, and the tour guides described the miserable conditions of the criminals that lived there. Conversely, the tour we took of Alcatraz Island talked about the hardened, dangerous men and crazy characters that filled Alcatraz’s cells. American culture often glorifies outlaws and rule-breakers, while Australian culture would seem to prefer it go away. 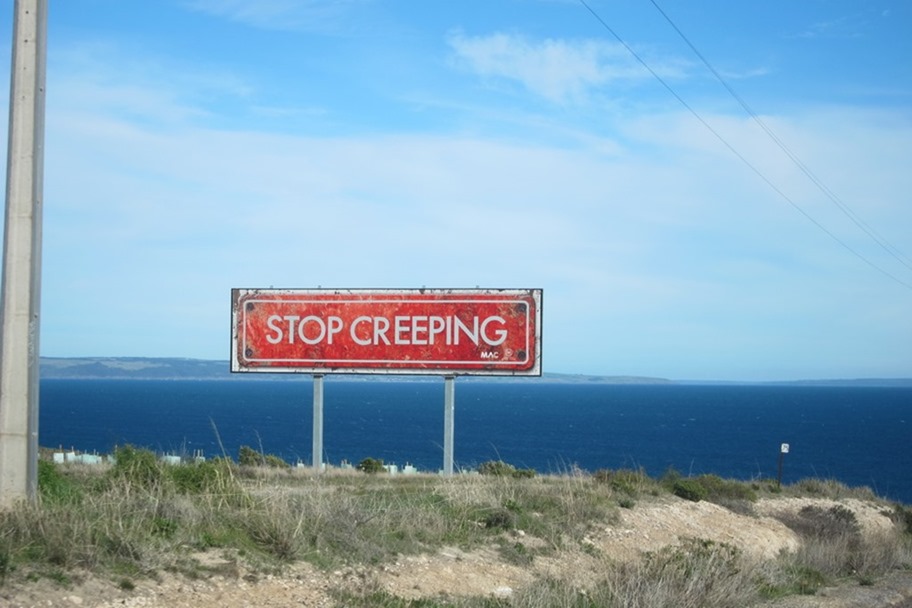 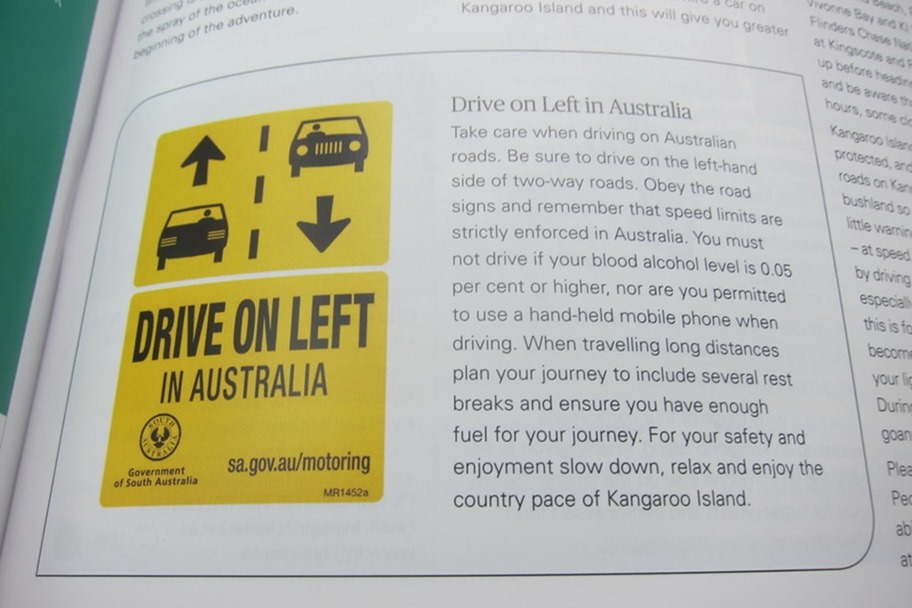 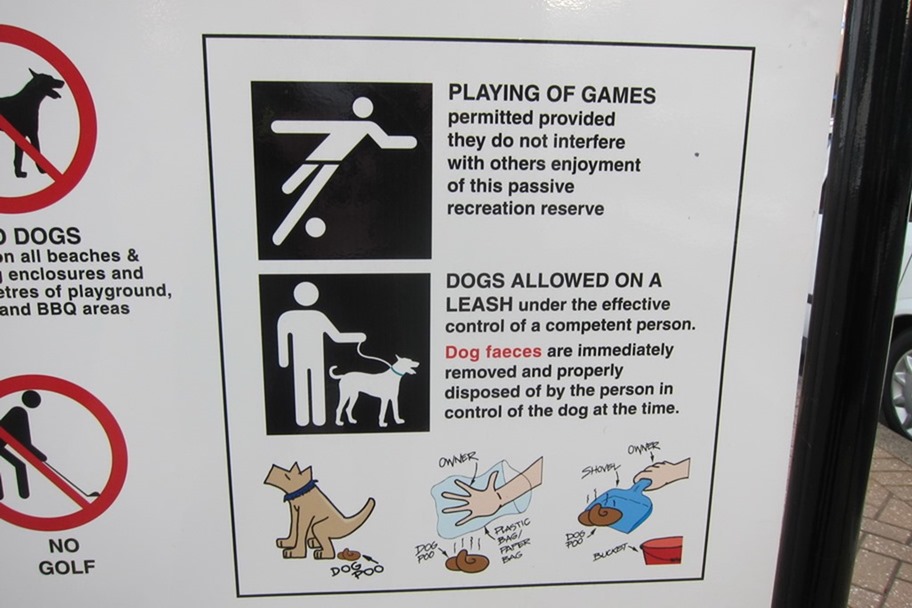 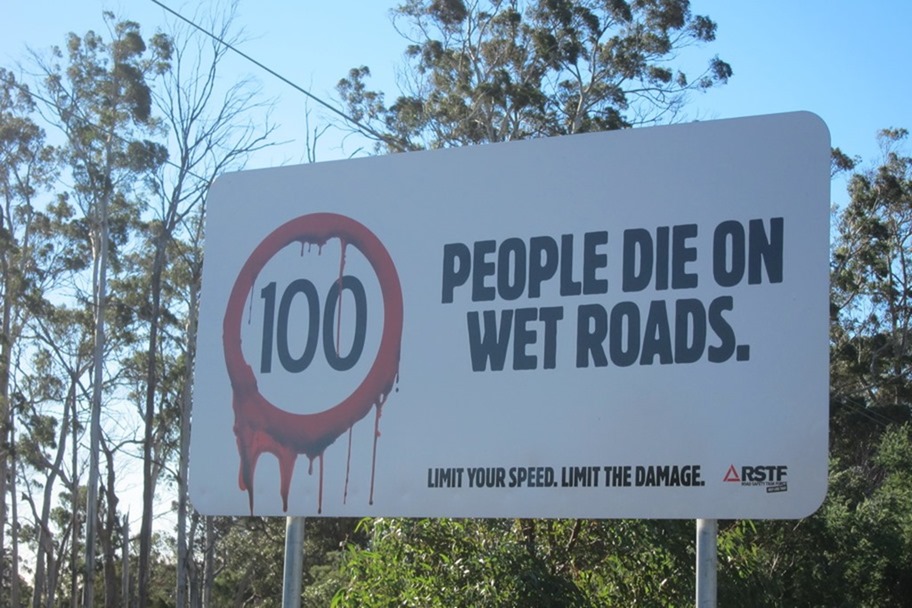 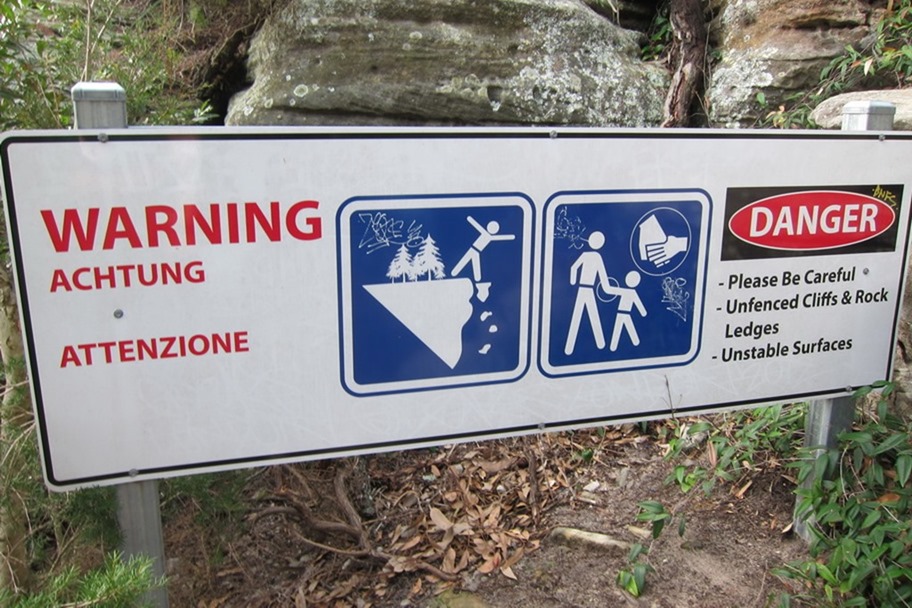 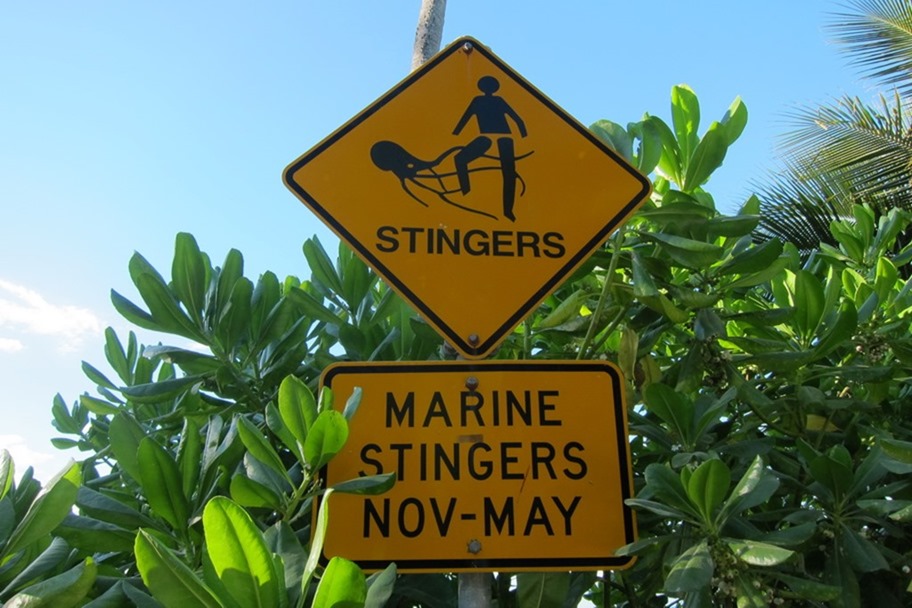 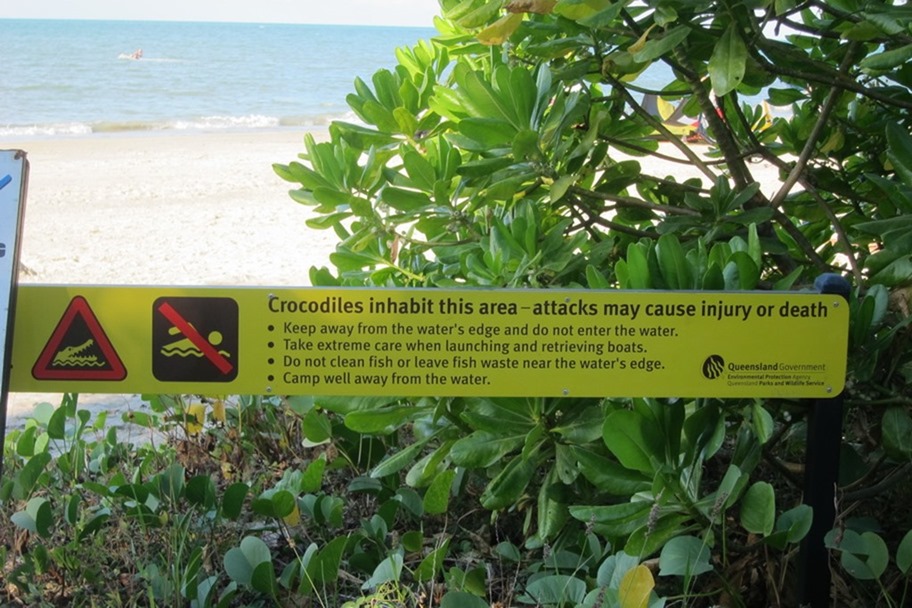 This is a continuation of yesterday’s post, you can view part 1 here.