One of my top priorities on our selfish trip was to see penguins in the wild. I did lots of research to determine whether we should see the penguins in Australia or wait until New Zealand. Since we were in Australia during the winter, we weren’t likely to see hoards of penguins ascending from the beach at dusk, which is more typical during the summer. I therefore opted to see the rarer yellow-eyed penguins in Dunedin.

These yellow-eyed penguin only exist in New Zealand, and there are only an estimated 3,000 left. These penguins are different from every other penguin in the world, because they are quite anti-social. They do not live in large colonies. In fact, each penguin has one long-term mate, and they can only mate when they do not see any other penguins. Other than mating and raising their offspring with one other penguin, they do everything individually. Hence, they go hunting alone and come up from the beach one by one. 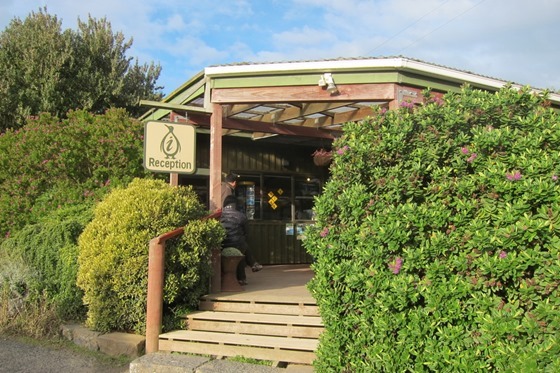 The above photo is first penguin we saw, and it was quite far away. After it became clear that it was settling down there for the night, we moved to another viewing area and saw two penguins immediately. One was fully grown and staking its ground. The other was a teenager that came close to the mature one and got chased away. 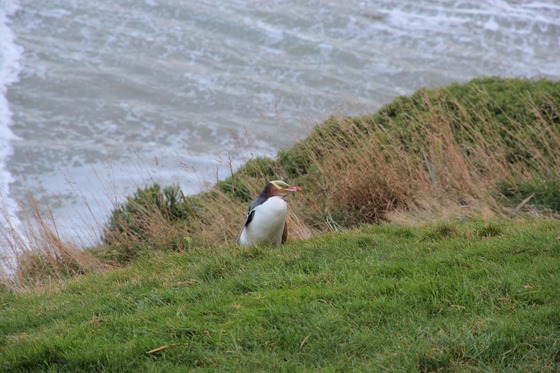 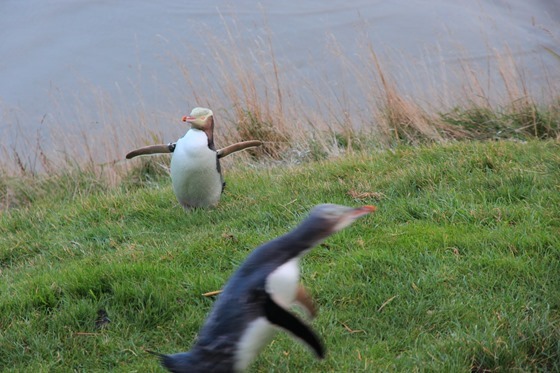 It was definitely worthwhile to see the yellow-eyed penguins at the Penguin Place. It cost $49 per person, which is a little steep, but there are only 3,000 penguins left in the world. I highly recommend it!

After our penguin viewing, we headed to Dunedin for dinner. Dunedin is known as the Edinburgh of New Zealand, so Mr. Selfish and I decided to satisfy our craving for haggis. We did some research and discovered that the haggis was up to snuff at Scotia Bar and Bistro (located at 199 Stuart Street). 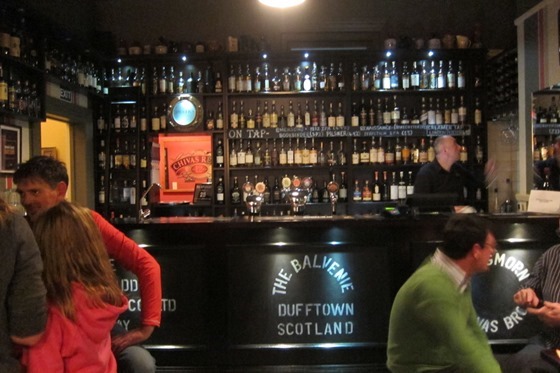 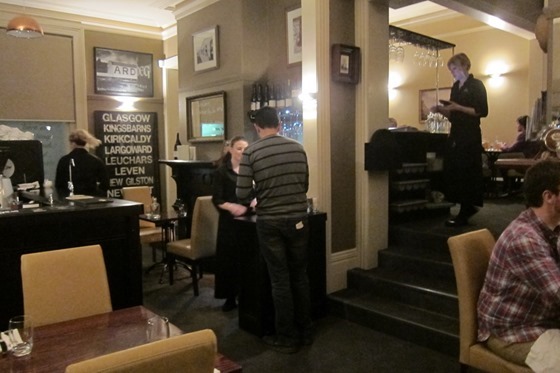 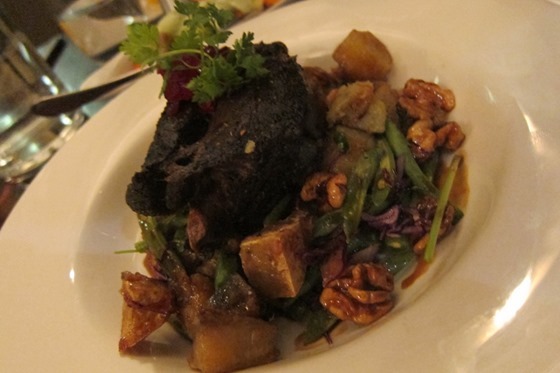 Mr. Selfish had the haggis, which had great flavor although the texture was a little off. I ordered the confit rabbit, which was quite delicious and came with a side order of veggies. If you are hard up for some haggis, you can stop by Scotia to satisfy that craving!

The next morning, we visited the Otago Farmer’s Market for some breakfast before driving to Queenstown. The market is located right next to the Dunedin Railway Station and is open only on Saturdays.

We had a delicious steak and oyster pie from Who Ate All the Pies? and then sampled a bacon buttie. Both were quite delicious! 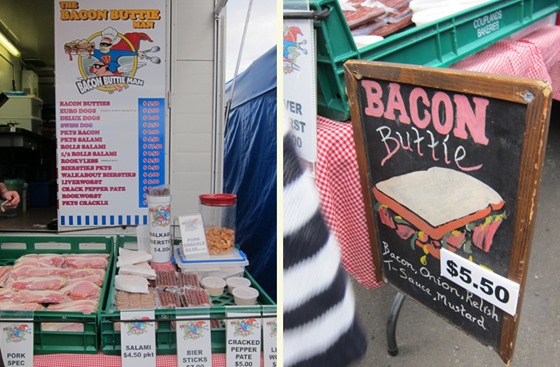 We then tasted some delicious local goat and sheep cheese. Lastly, Mr. Selfish purchased some freshly baked cookies since the Anzac biscuits looked a little different than the ones we had seen in Oz. 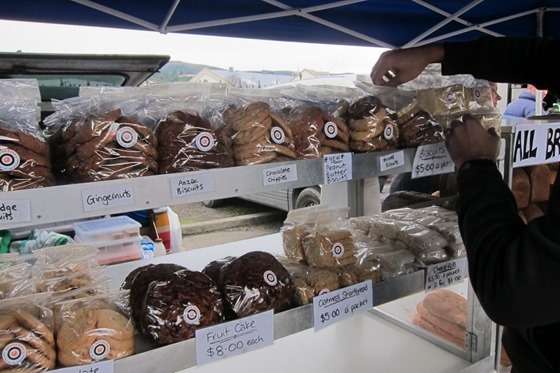 Dunedin is definitely worth a stop if you are driving in the South Island. There are quite a few hikes you can take as well (we didn’t do any since the weather was seriously threatening rain).

Our next few posts will focus on our time in Queenstown, which was our favorite city in New Zealand.