Mrs. Selfish is not much of an outdoor gal, so spending 2 weeks in New Zealand during the winter was a little bit of a stretch for us. Especially in Queenstown, which is known for skiing, bungee jumping, hiking, paragliding, and pretty much any other extreme outdoor sport you can think of.

But we knew we had to go to Queenstown when we saw pictures of the Milford Sound. 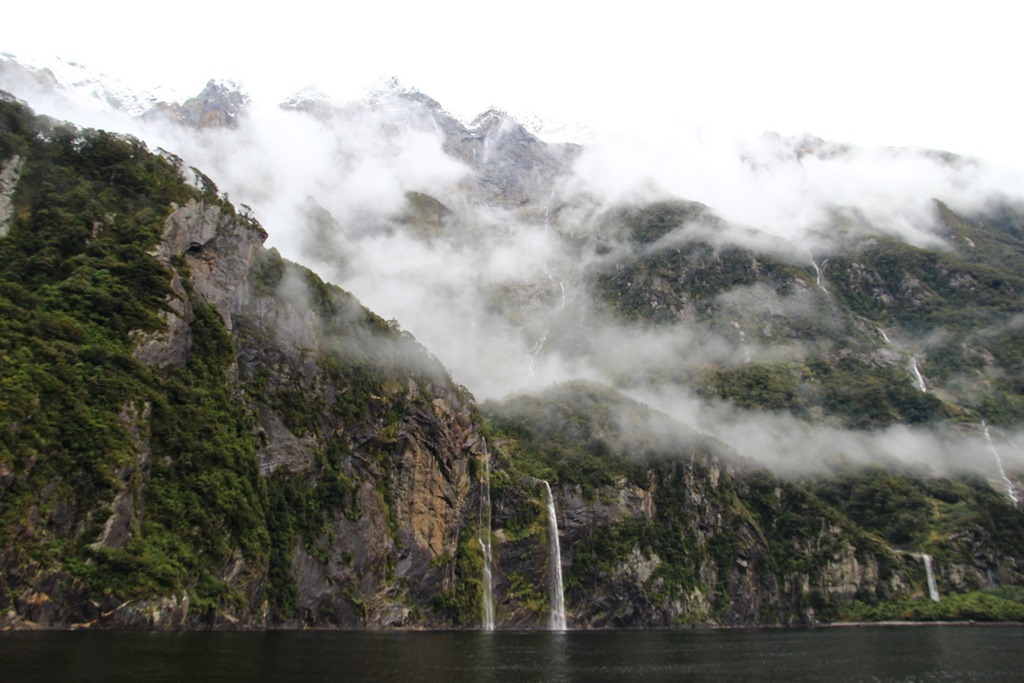 One of New Zealand’s most naturally beautiful sights, the Milford Sound is a whopping 10 hour round trip drive from Queenstown. Jucy offers a bus service for around $100 NZD round trip, but driving 10 hours for a 1.5 hour ferry ride didn’t sound like a good deal to me.

Instead, Mrs. Selfish and I opted for the flying option under the banner of YOLO (you only live once). Coming in at $400 NZD per person, it definitely wasn’t the cheap option, but it was much, much faster – taking only 1 hour per direction.

The plane is not for the faint of heart. With only room for 4 people, it is a very turbulence prone flight. 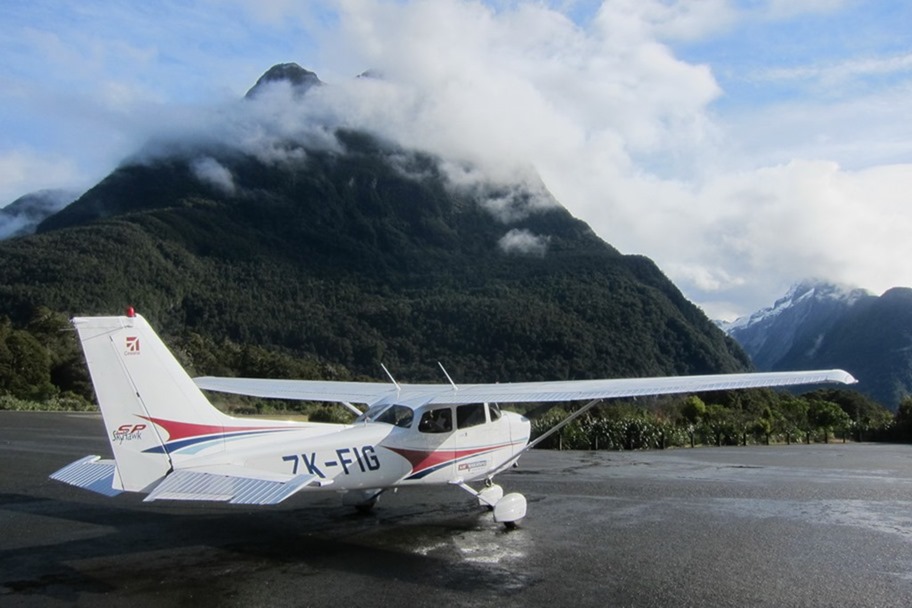 Apparently the area around Queenstown has been used in numerous movies. Peter Jackson used the mountains between Queenstown and Milford Sound for the “Misty Mountains” in Lord of the Rings, and as Mordor, super-imposing the eye of Sauron. The area has also been featured in Vertical Limit in place of the real K2. 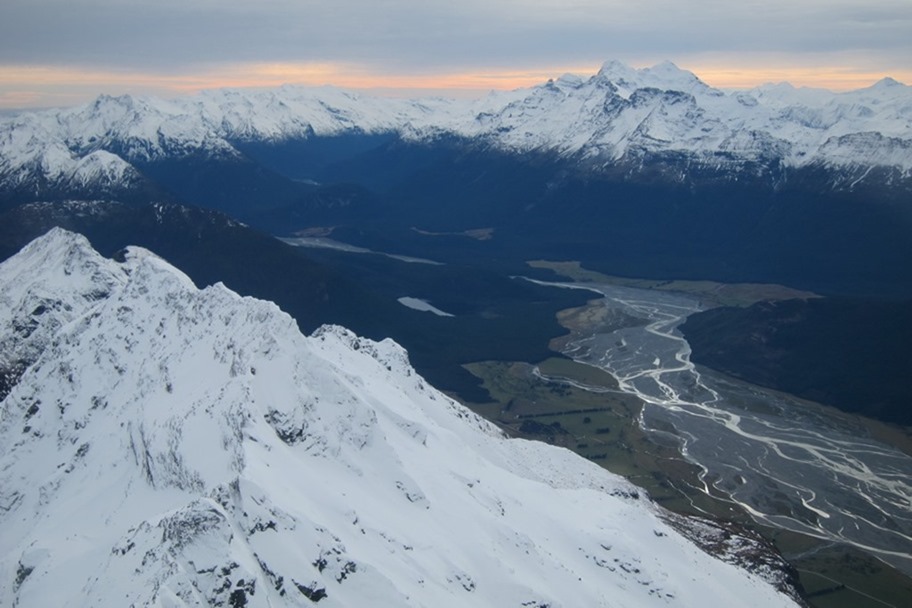 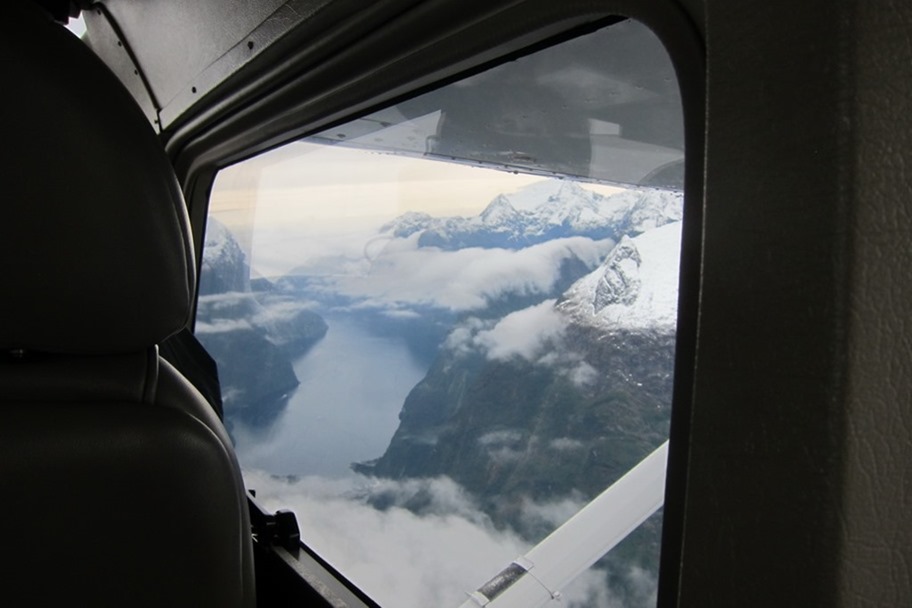 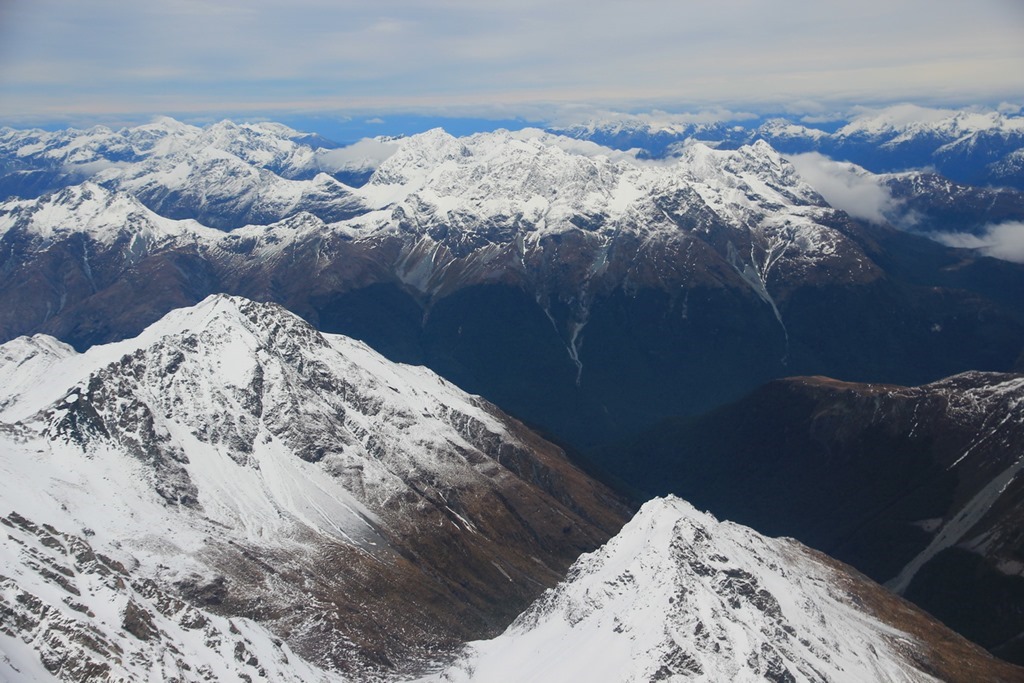 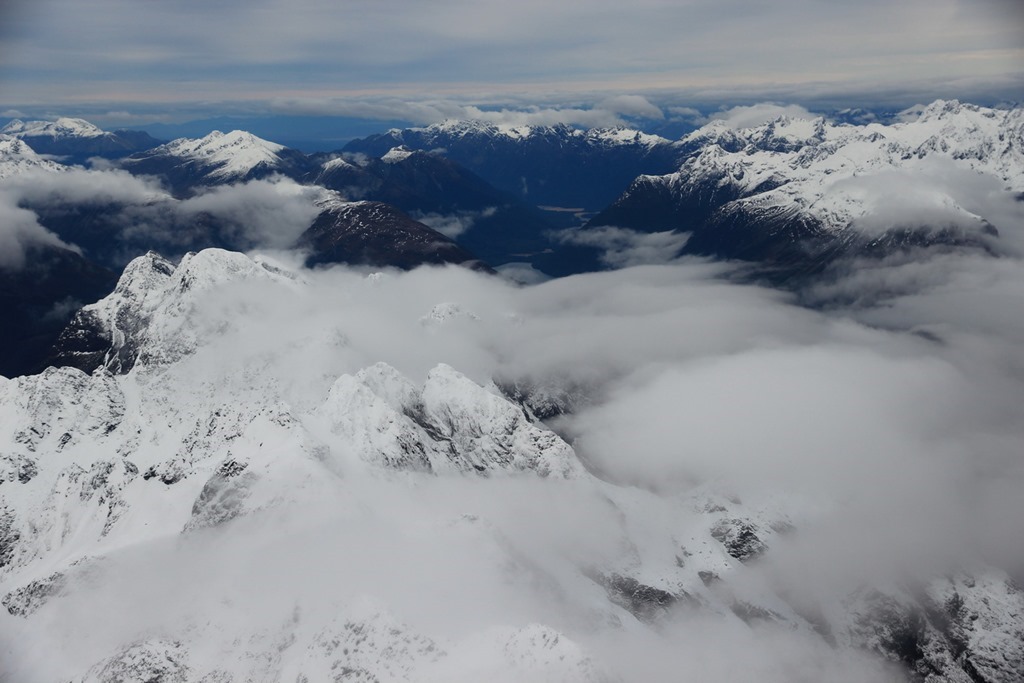 Landing in Milford Sound we were only a 5-minute shuttle ride away from the ferry. 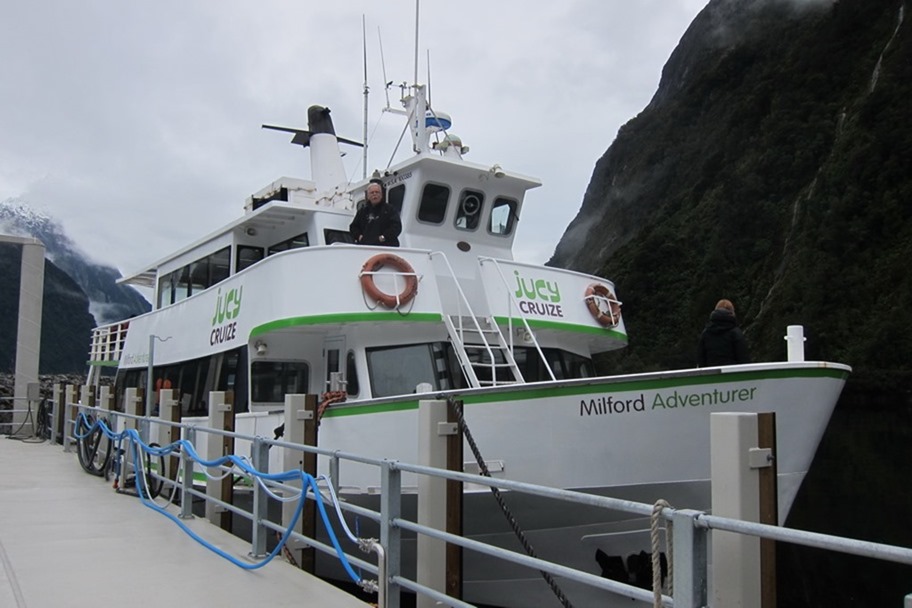 For the next hour and a half the ferry took us around the sound, while the tour operator pointed out the sound’s various highlights. 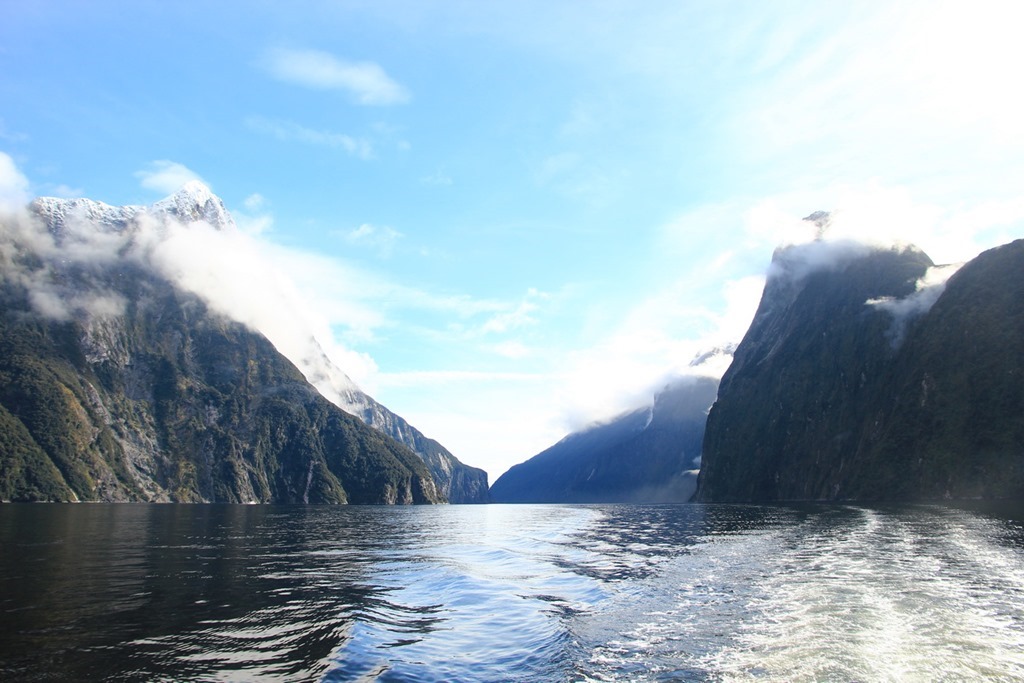 Heading out to the ocean, we were fortunate enough to catch a glimpse of a group of sunbathing seals and a pod of dolphins who decided to swim in front of the ferry boat! 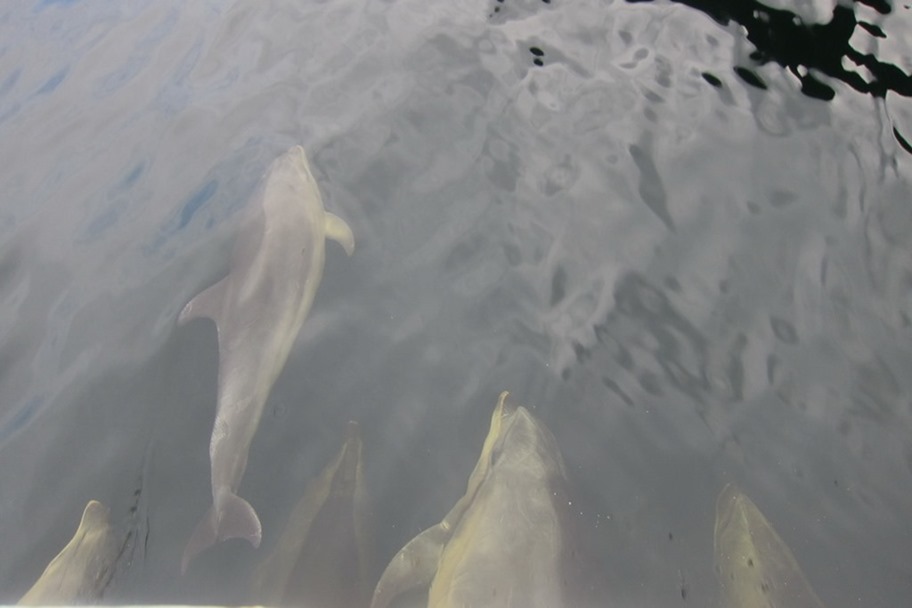 After the ferry ride ended we boarded the plane for our flight back to Queenstown, which ended up being an entirely different route. Awesome! 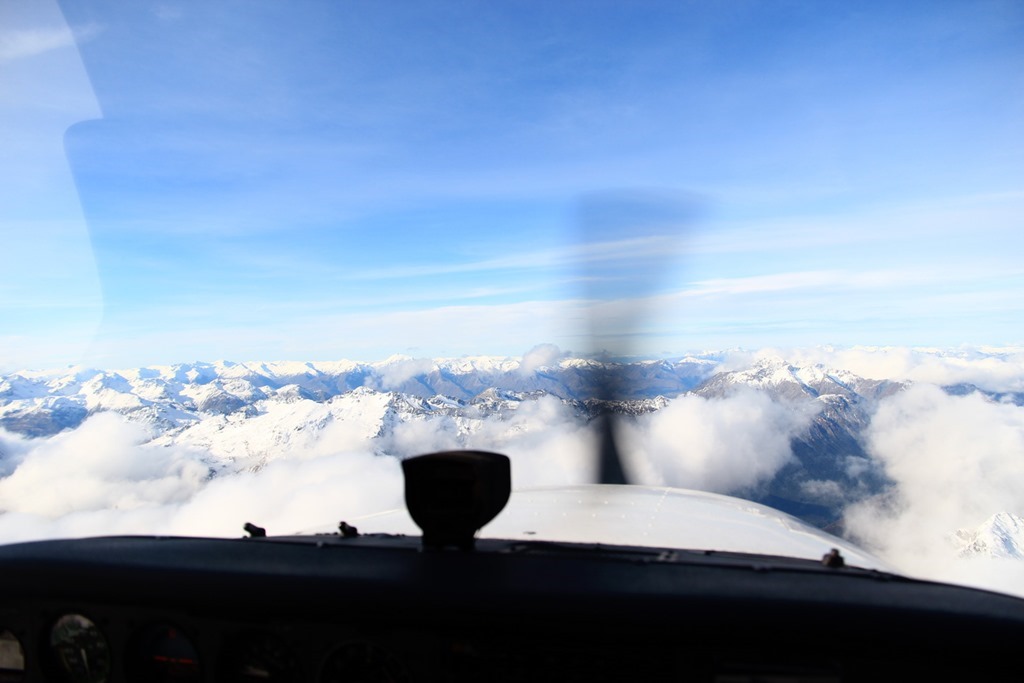 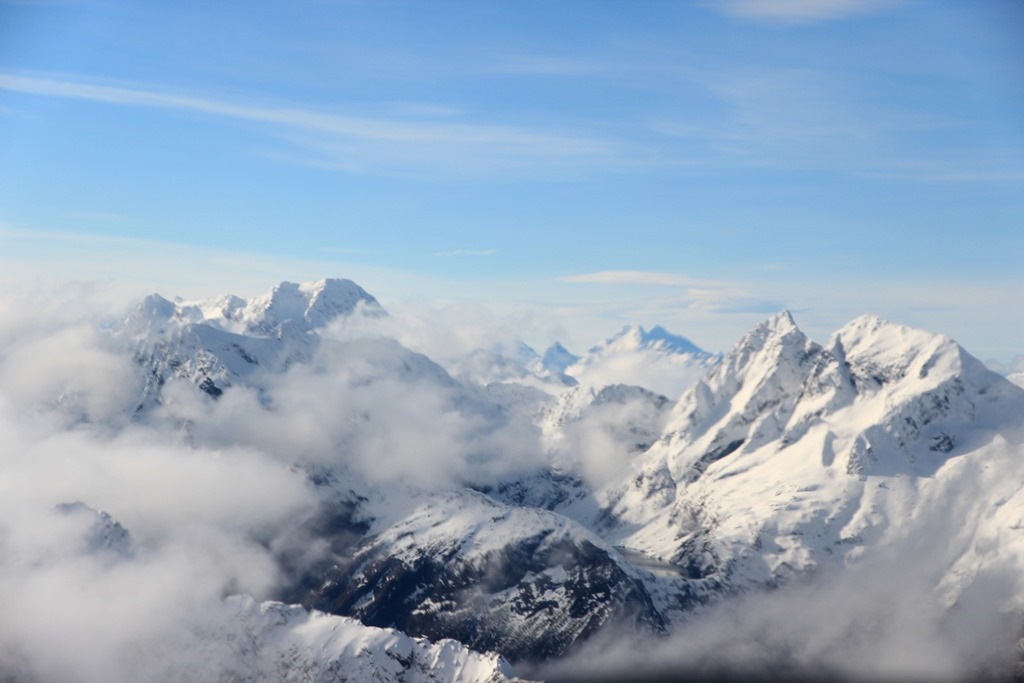 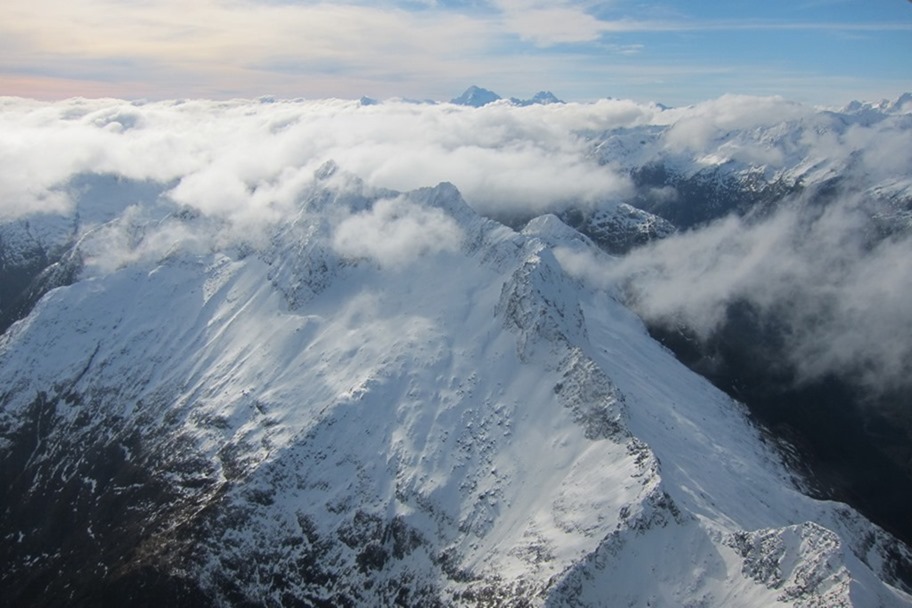 So was it worth it? For my money, I would definitely take the flight over the bus. While Milford Sound itself is jaw-droppingly gorgeous, the real icing on the cake is the flight itself, which is absolutely stunning and 8 hours shorter than the bus, to boot.

If you plan on visiting Milford Sound, I would strongly consider flying. You won’t regret it.

2 thoughts on “You Only Live Once: Flying to the Milford Sound”