Editor’s Note: This is a continuation of yesterday’s post on our American observations. These observations are my opinion on the good ol’ US-of-A after traveling abroad for a year. You can view Part 1 here.

10. The most aggressive (Western) drivers.

I drove around Ireland, England, Spain, Australia, and New Zealand, and for the most, part people were diligently following the speed limit. Not so in the States, where people are constantly speeding 10-15 mph over the speed limit. When we returned from Spain I was surprised to find I had received two speeding tickets!

11. America is all about making that dollar…

Billboard advertisements line the highway. Websites are covered in ads. You can buy stuff in the air! Yes, America is all about making money. People regularly opt for a higher salary over vacation time, often forgetting to use the 2 weeks they get per year. Contrast that with Europe and Australia, where it’s quite common to get 5 to 6 weeks of paid vacation.

12. …So the States have the best credit card deals. And they make it easy to use them! You can use your credit card anywhere: the supermarket, gas pumps, food trucks – even parking meters now take credit cards. When traveling I got used to carrying around $80+ in my wallet. In the States, it’s rare to ever need more than $20 in cash.

You can get a credit card with a $50,000 line of credit after filling out an application in 5 minutes. You can start a company for as little as $150 and an hour. You can get a car with a simple background check, a little money down, and a lot of financing – all in 2 hours or less.

The flipside is that the average household credit debt in the States is roughly $15,000. Companies in the States will give you enough rope to let you hang yourself, if you let them. Contrast that with countries like Japan where you can’t even get a credit card unless you can prove employment.

14. The US is actually pretty tolerant, when it comes down to it. 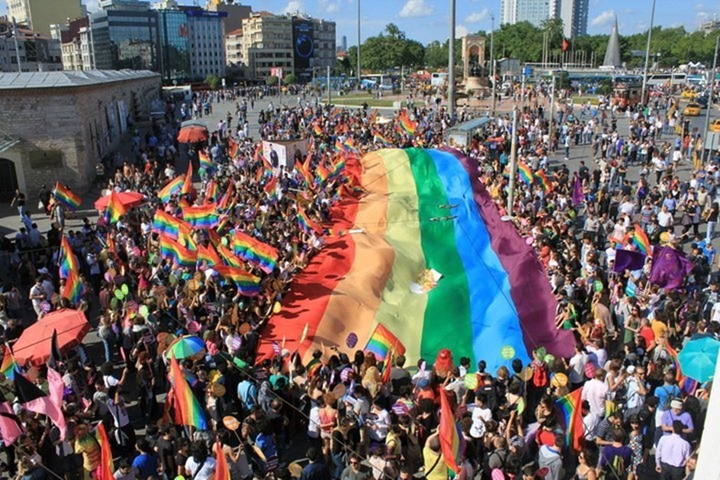 Surprisingly, the States is probably one of the more tolerant and culturally sensitive places we’ve been to. Mrs. Selfish and I were ching-chonged in Germany, and in Australia I heard a man taking a picture of his wife remark that she was “making Chinese eyes.” Both things I’ve never heard in the States.

15. Probably due to the massive amount of diversity.

After spending 4 months in Europe, Mrs. Selfish and I became fairly adept at spotting people from different European countries. Not so in the States, where the population is much less homogenous. The biggest benefit?

The food, of course! Where else can you eat Puerto Rican food for breakfast, Burmese food for lunch, and German food for dinner?

In Australia, it’s not uncommon for speeding drivers to get out of their cars to talk to chat up the police. In America, they would throw you on the hood of your car and cuff you for resisting arrest. Police in America carry guns, son.

17. …probably because everyone is packing.

…but this is probably due to the fact that just about everybody in the States is packing. According to gunpolicy.org, there are roughly 101.05 guns for every 100 people in the States.

So it’s probably best to think twice before flicking someone off on the highway for their reckless driving.

18. There is no where cheaper than the States. 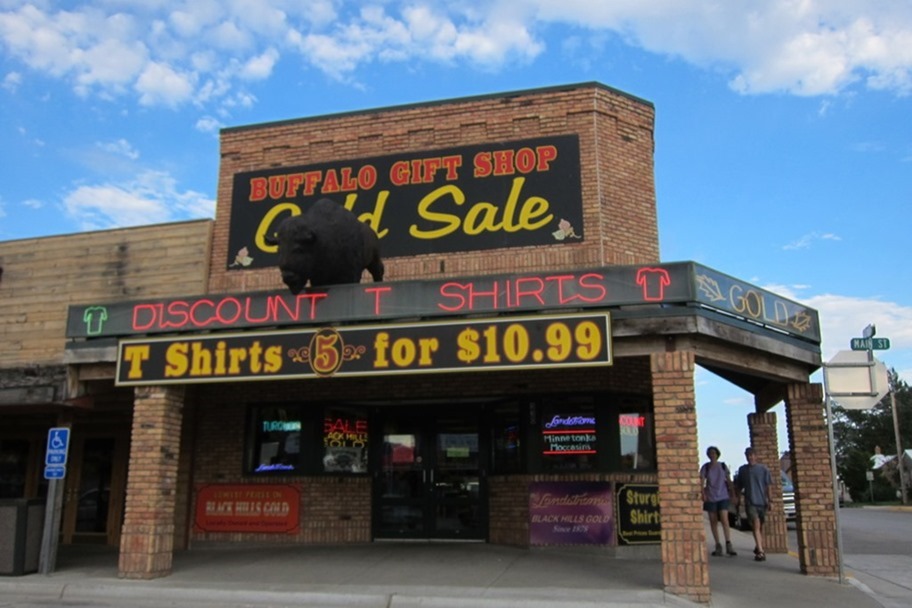 While many countries have sales once or twice a year (or some times not at all), America has sales ALL THE TIME. And when they do things can be quite cheap – like 70% off cheap. Surprisingly, this meant that clothes we bought in Southeast Asia were actually more expensive than at home.

That’s it for US Observations. Tomorrow, we’re starting to wrap our posts on our glorious year abroad. After that, who knows?

1 thought on “18 Observations about the United States (Part 2)”