This is Part 2 of our post on the 33 Things We Learned While Traveling Abroad for a Year. You can view Part 1 here.

12. If you can’t research a meal ahead of time, going with the most popular place almost always works. 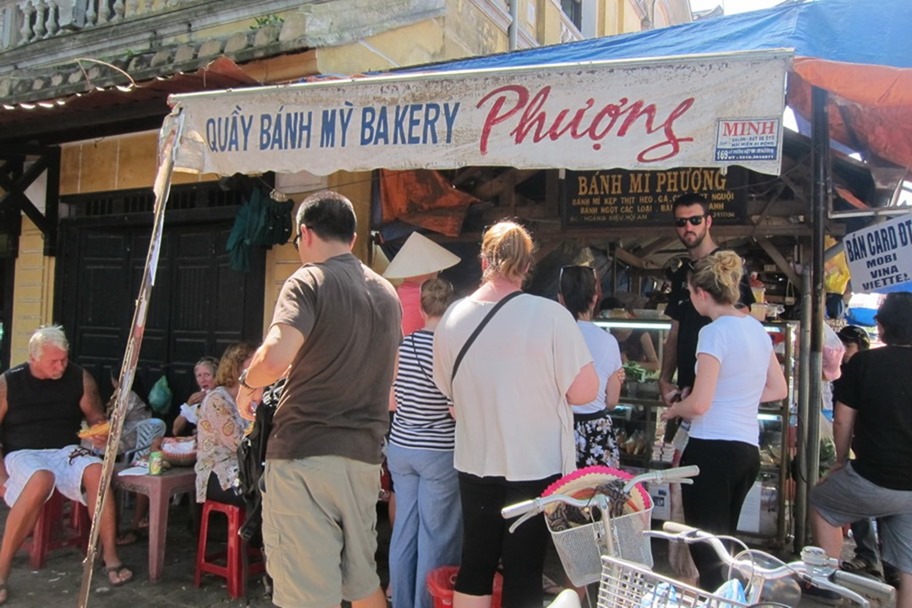 If it smells good, and it’s crowded, chances are it’s safe AND delicious!

Most of the time, Mrs. Selfish painstakingly researched restaurants days, or weeks before we arrived. Sometimes, however, the best meals were restaurants we spotted while wandering. If it smells good AND there’s a crowd, chances are it’s worth eating! 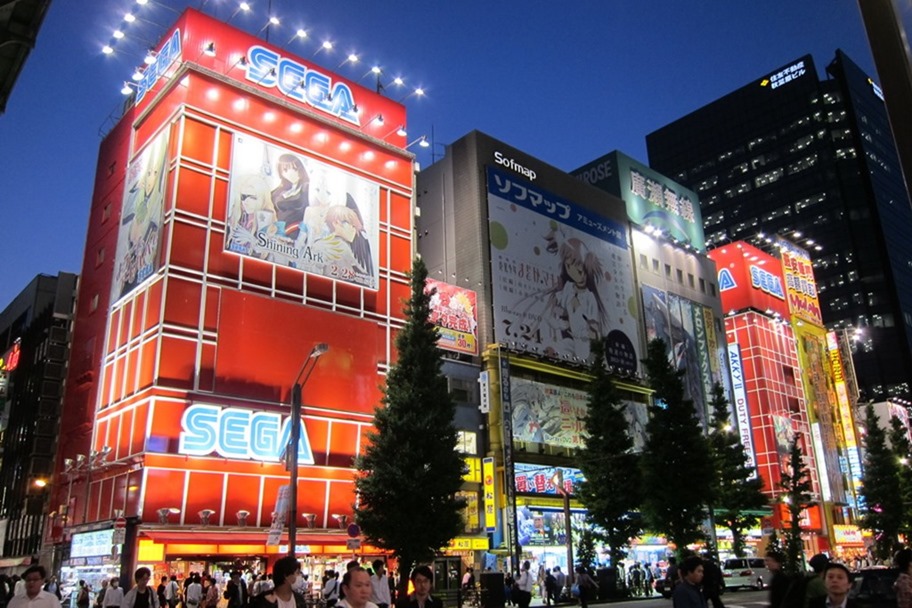 Electronics in Akihabara, Tokyo are just as expensive as home.

Sometimes you can find a better deal on goods in their native country. For the most part, however, we found that goods cost just as much as in the States… except those countries never had any sales! Where’s a good Black Friday when you need one?

14. …but services are cheapest in Southeast Asia.

Without a doubt the cheapest services I’ve ever seen were in Southeast Asia. We paid $7 for an hour long massage in Bali, $10 in the Philippines, $5 in Cambodia, and $14 an hour in Thailand (the best one!). For haircuts, I found the cheapest (and best) was in Beijing, where I paid a whopping 10 yuan ($1.60). Unless it requires a huge amount of finesse, chances are it’s cheaper in Asia.

15. Shipping is cheaper than you think.

Especially if you don’t care if it takes months to get there!

While Mrs. Selfish and I loved haggling for goods, we had one major problem – we didn’t have enough room to bring them back! Fortunately, mailing stuff by by boat (which usually took 2 months), was pretty affordable.

In England, we paid roughly $100 for 10 kg (22 lbs). In China, we ended up paying closer to $40 for the same amount. In total, we shipped off 6 boxes with roughly 120 lbs worth of stuff, and almost everything arrived intact, with the exception of a mask we bought in Xi’an.

16. Deodorant is more prevalent in Asia & Australia than Europe. 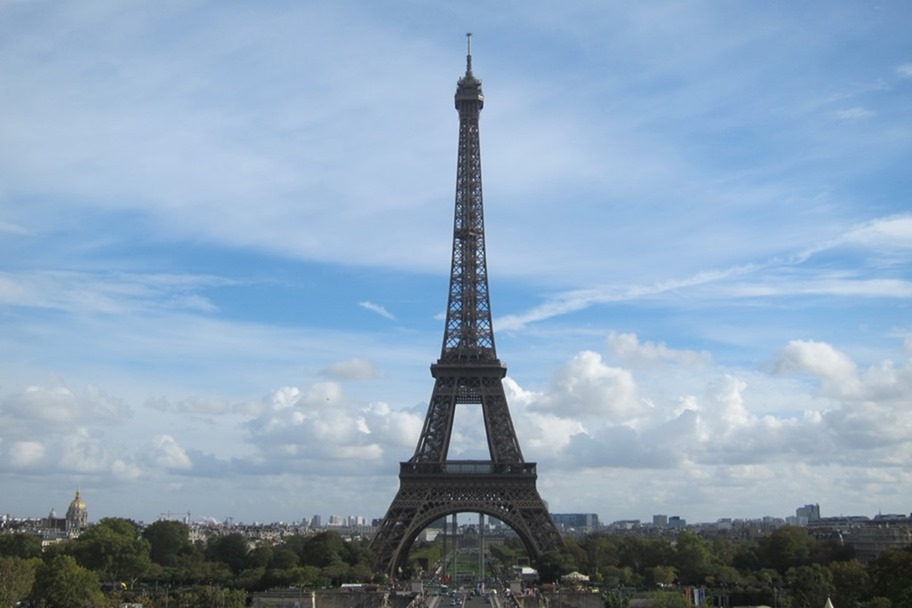 Vive, la Stench! Sadly, a cliché for a reason.

Especially on the metro. Come on, Europe, you smell weird, and no one wants to be around you!

17. High taxes and minimum wages often make up for tipping. 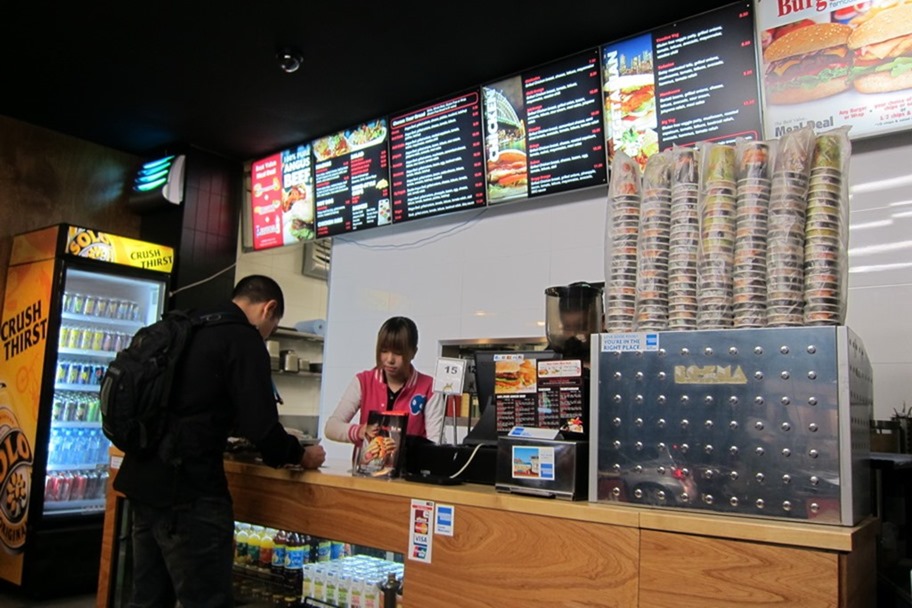 Just cuz your fees are opaque, doesn’t make them any cheaper.

Not having to think about tipping and taxes was a nice change of pace, but it didn’t make meals any cheaper. In countries like Australia food was expensive AND service was bad. 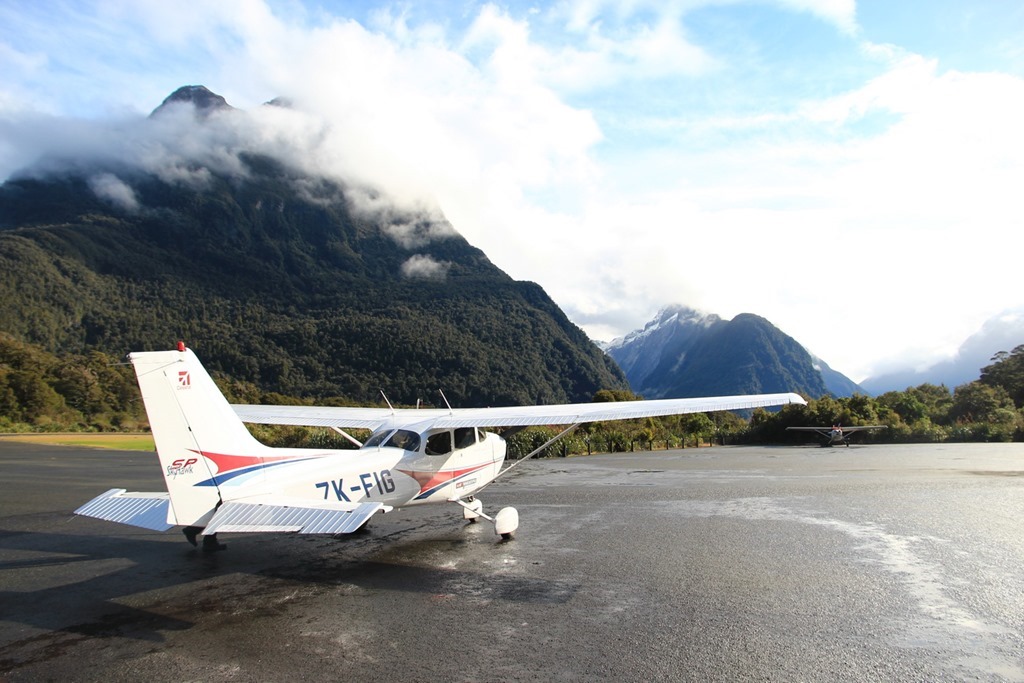 The teeny-tiny plane that flew us to Milford Sound. Totally worth it.

Holding a baby panda. Taking a taxi to an empty section of the Great Wall of China. Feeding and riding elephants in Thailand. Flying by plane to Milford Sound. These were all very expensive experiences. Were they worth it? Absolutely.

While I cringed at the cost at the time, in hindsight the money was totally worth it for the memories.

Sometimes you do have to pay more to get more.

It may look rustic and beautiful, but man did it suck!

Tiny, cramped apartments, and tiny, weak dryers make for a really crappy laundry experience in Europe. There’s nothing like hanging out your laundry only to come back and find it all crunchy from drying in the sun. Except for maybe coming back to find it rained when you were gone and now your laundry needs another day to dry.

The same is probably true for Asia, but there you can pay somebody $1 per kilo to scrub it down and beat it against rocks before returning it dry and folded to your hotel. Aw yeah.

20. Nobody ever knows where you’re from. 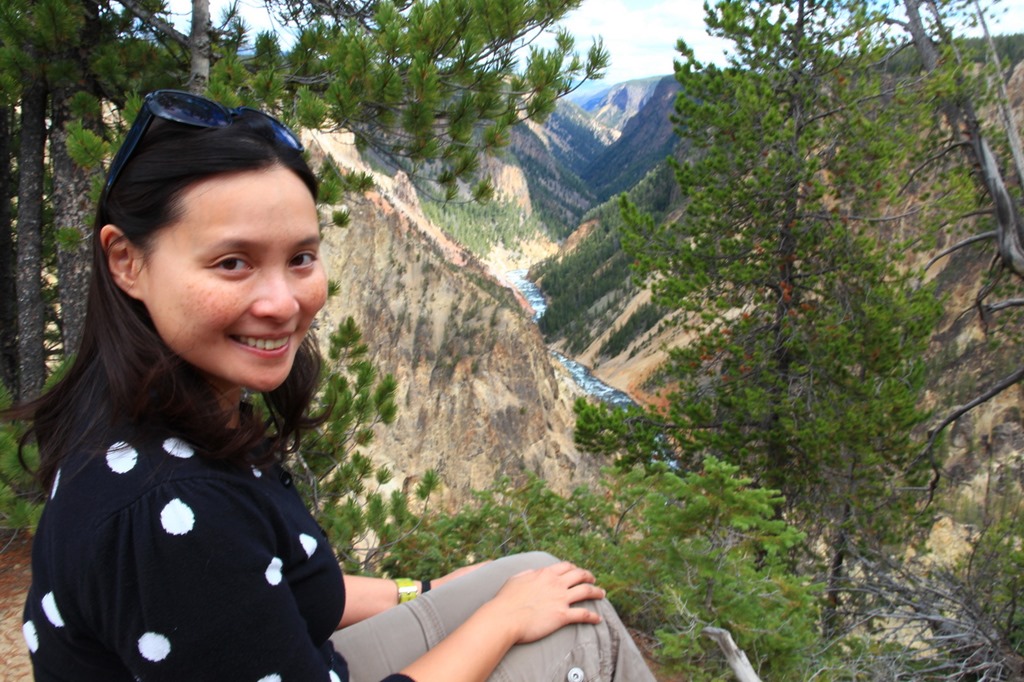 I always thought people would immediately pick us out by our clothes or features as American, but that never actually happened. Even though we spoke English to everyone, they didn’t seem to realize that we were native English speakers. As a result, we were ching-chonged in Germany, Arigato-ed in Portugal, and Ni hau-ed just about everywhere else. We even had people in Yellowstone mistake us for Japanese tourists!

21. Big hotels are nicer than local hotels if you have status. 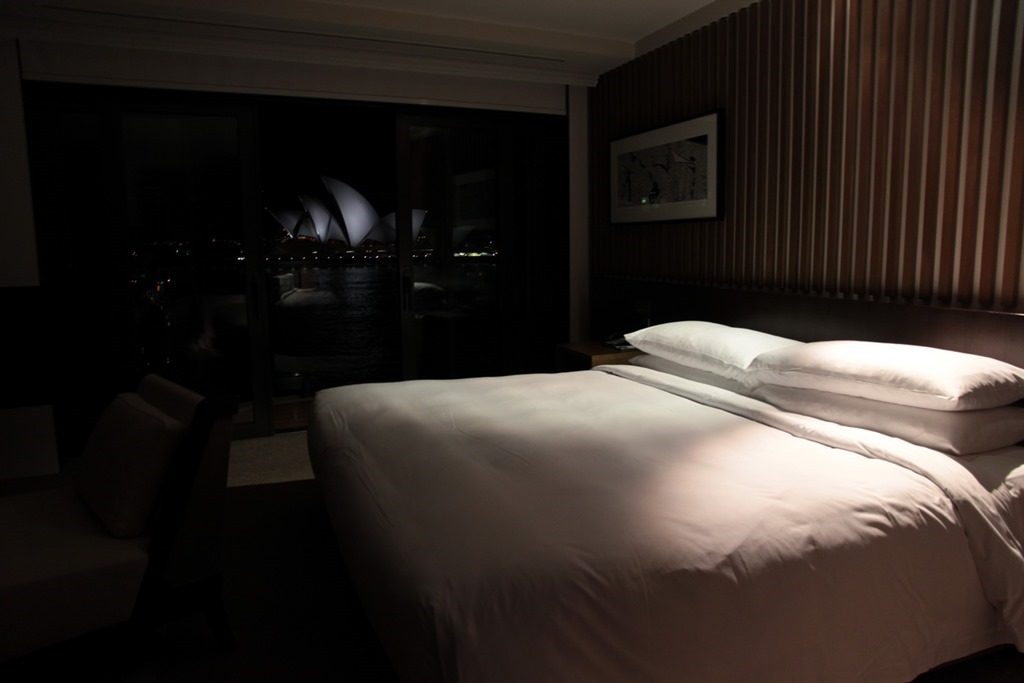 The Park Hyatt Sydney – totally worth it for the view.

Contrary to my expectations, big hotels can actually be really, really nice when you have status. For the most part, we’ve always been treated exceptionally, with hotel staffers bending backwards to help us out – especially in service oriented countries like Japan. Conversely, many paid hotels have ignored us altogether, or even treated us rudely.

Mrs. Selfish and I had a blast at Oktoberfest! So much so that we ended up overdoing it, and decided to avoid Oktoberfest our second day in Munich. Boy was that a mistake.

While you can’t repeat the past, there’s nothing like screwing up the last day of a trip by trying something new – especially when you’ve exhausted a city’s main attractions. This is especially true for restaurants.

And with that, we only have one more day of lessons learned. Check back tomorrow for the rest!