As I’ve mentioned previously, Mr. Selfish and I are currently living in the Nob Hill area of SF. We are right next door to Russian Hill and have been exploring the area. 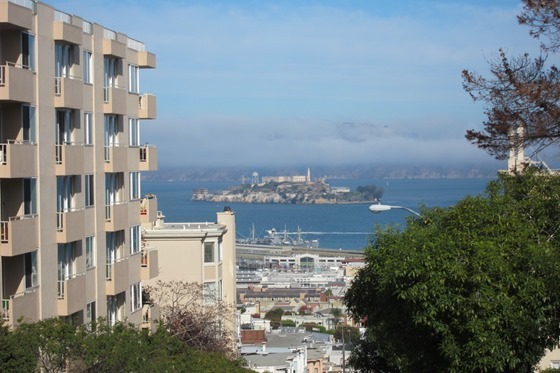 As you can see, we’ve been fortunate to have amazing weather as we face those steep hills.  This post is dedicated to Russian Hill.

During the Gold Rush, settlers discovered a cemetery where Russian naval merchant ships had buried their crew members at the top of a hill. Although the cemetery was removed, the name has remained to this day. I learned this tidbit from our San Francisco City Guides free walking tour of the Russian Hill Stairways.

The Russian Hill Stairways tour is seasonal because bad weather can make climbing the hills and stairs a bit dangerous. Luckily, we caught what seems to be the last one for the season. We met at the intersection of Hyde and Filbert Streets and started the tour (or what I would later deem my exercise for the day).

Mr. Selfish and I learned about the numerous stairways in Russian Hill, which are city-owned but maintained by the residents. As a result, the various stairways can lead to either beautiful and lush gardens or areas with overgrown and unmaintained grass. Of course, the tour guide generally showed us the maintained areas. 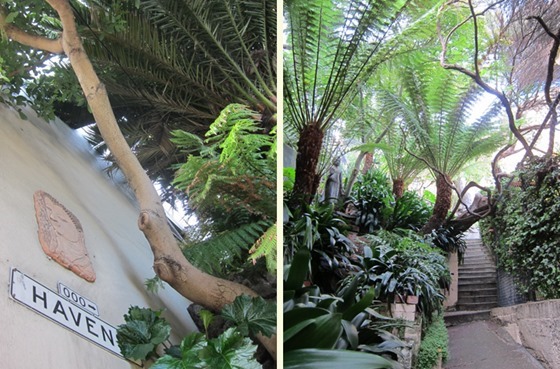 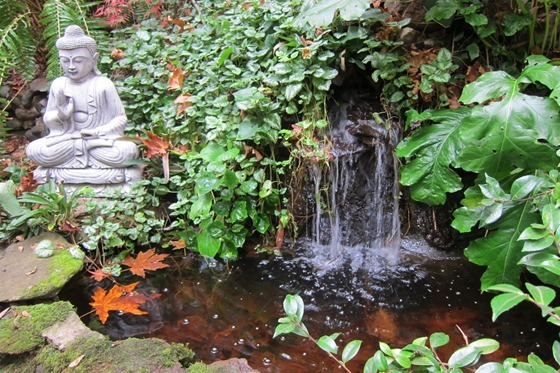 The tour guide also took us to the actual Russian Hill, which currently has very expensive houses that enjoy a great view of the Bay Bridge and the Transamerica Pyramid. Because the stairways are city-owned, anyone can walk up the hill and enjoy the view. 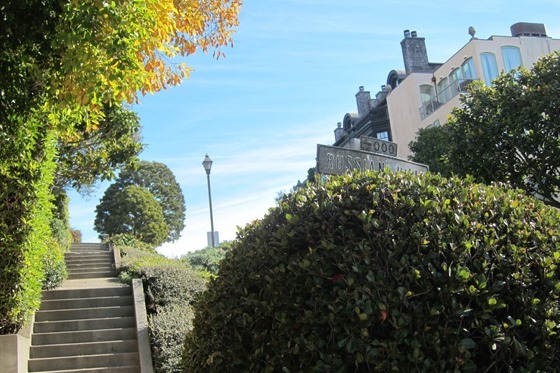 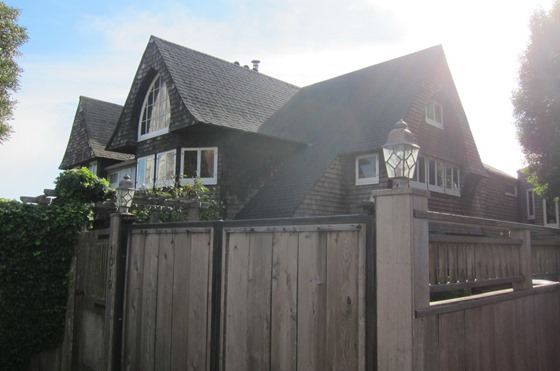 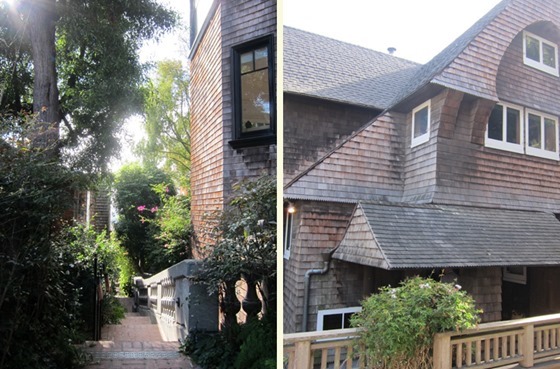 We also learned a great deal about the 1906 Earthquake in SF and how the fires and the city’s dynamiting to stop the fire destroyed most of the houses in Nob Hill and Russian Hill. The tour guide showed us some of the few houses that survived on Green Street.

Mr. Selfish and I particularly enjoyed the Feusier Octagon House, which is one of the two octagonal houses left in SF. Apparently, it’s quite difficult to live in an octagonal house due to the odd spaces and room sizes. 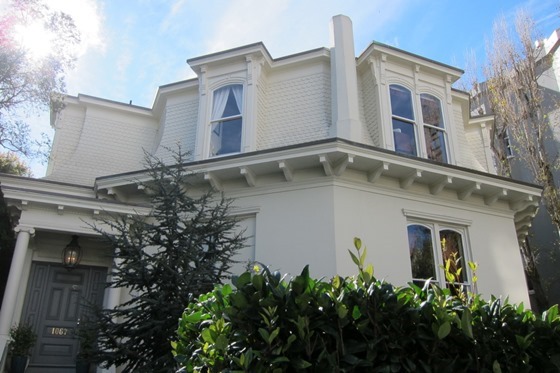 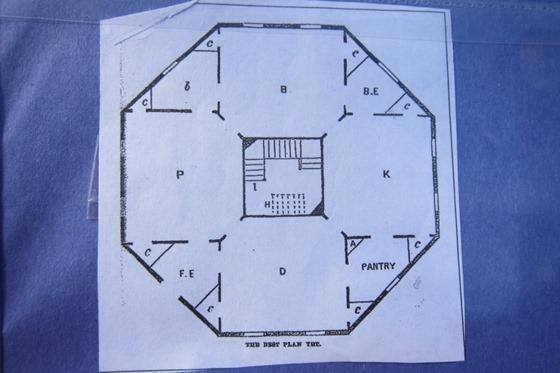 Mr. Selfish and I truly enjoyed the Russian Hill Stairways tour given by SF City Guides. I highly recommend it if you enjoy architecture and a little bit of exercise on the hills. (I previously blogged about the Chinatown tour we took from SF City Guides as well.)

Lastly, you can’t write a post about Russian Hill without mentioning Lombard Street, which is, of course, the famous street in SF with eight tight hairpin turns in one block.

Although it can cause a great deal of traffic, Lombard Street is certainly fun to drive down. I do recommend driving it if you are visiting SF for the first time.

2 thoughts on “Russian Hill: Are there Russians on the hill?”