This is the eleventh of twelve posts on our safari in Tanzania. Check out our other posts here:

After an adrenalin-packed day at the Sergenti, it was back to the Ngorongo National Park. Having watched the lioness showdown with the herd of buffalos, the previous day I was pretty sure it was all downhill from there. Boy was I wrong. 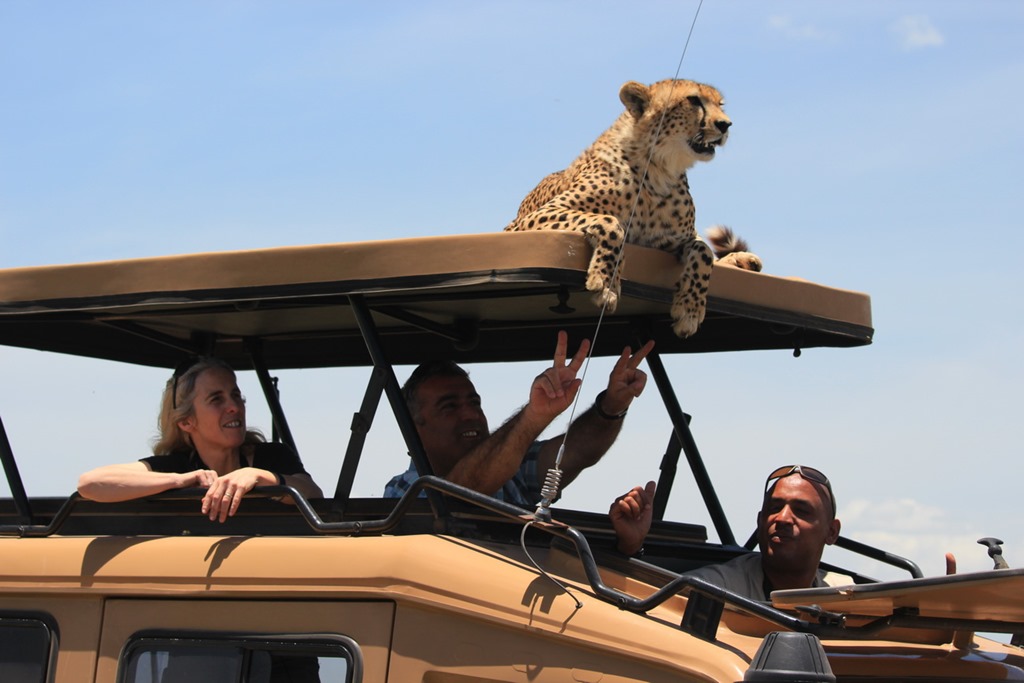 For our final day our guide suggested we wake up before twilight, since that is when many of the animals we were trying to see are most active. Good thing too – the twilight hours were packed with critters on the move! 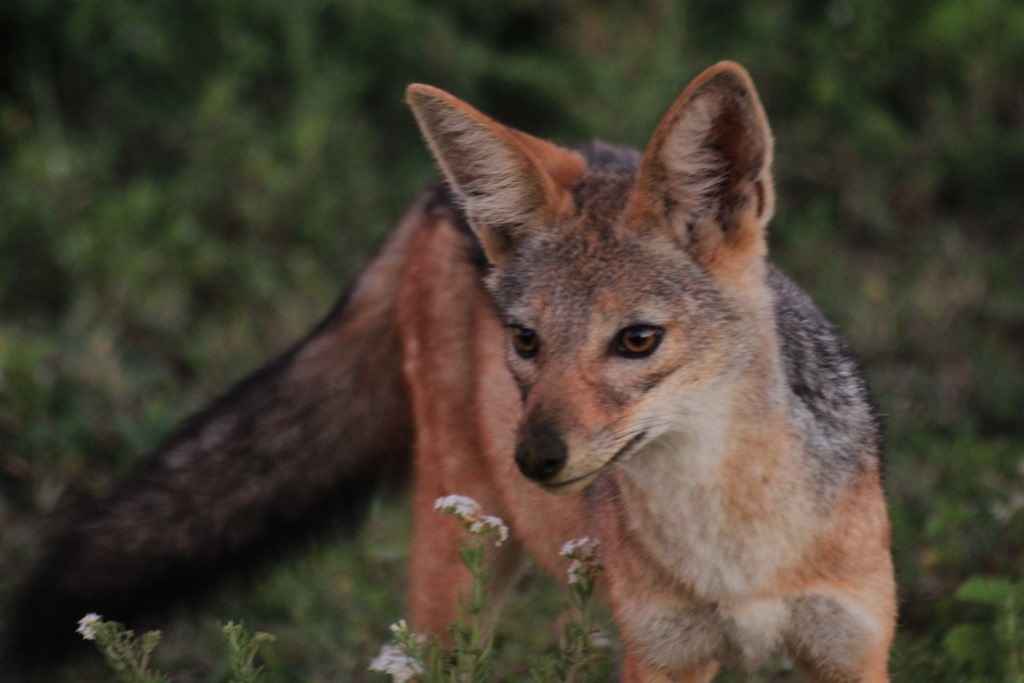 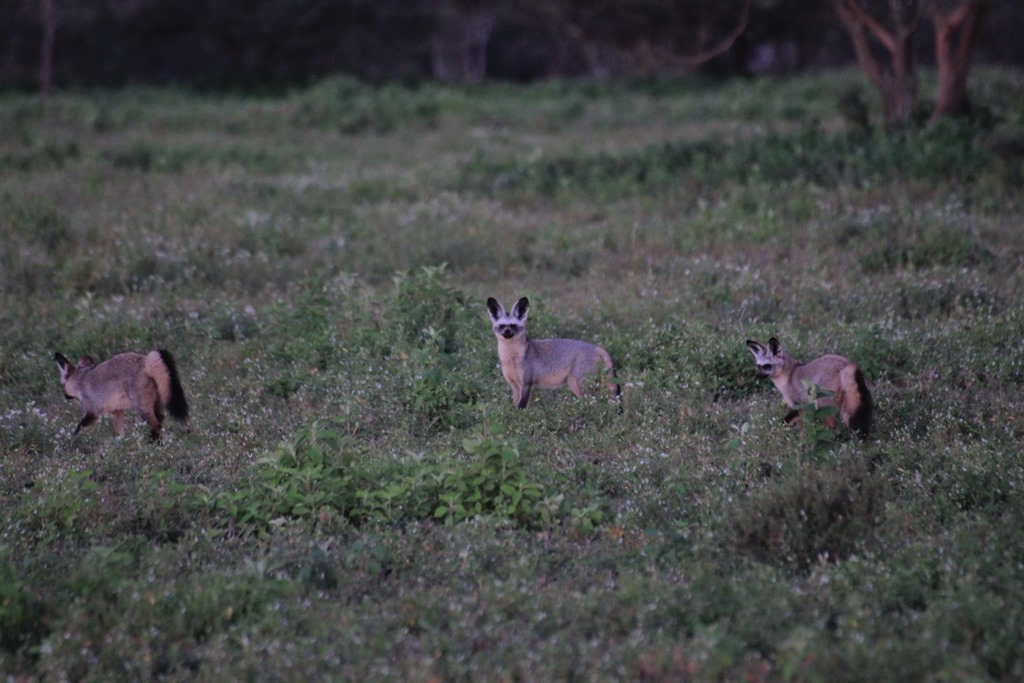 Without warning we came upon a lioness and her two cubs. Mrs. Selfish almost swooned from a cuteness overload! 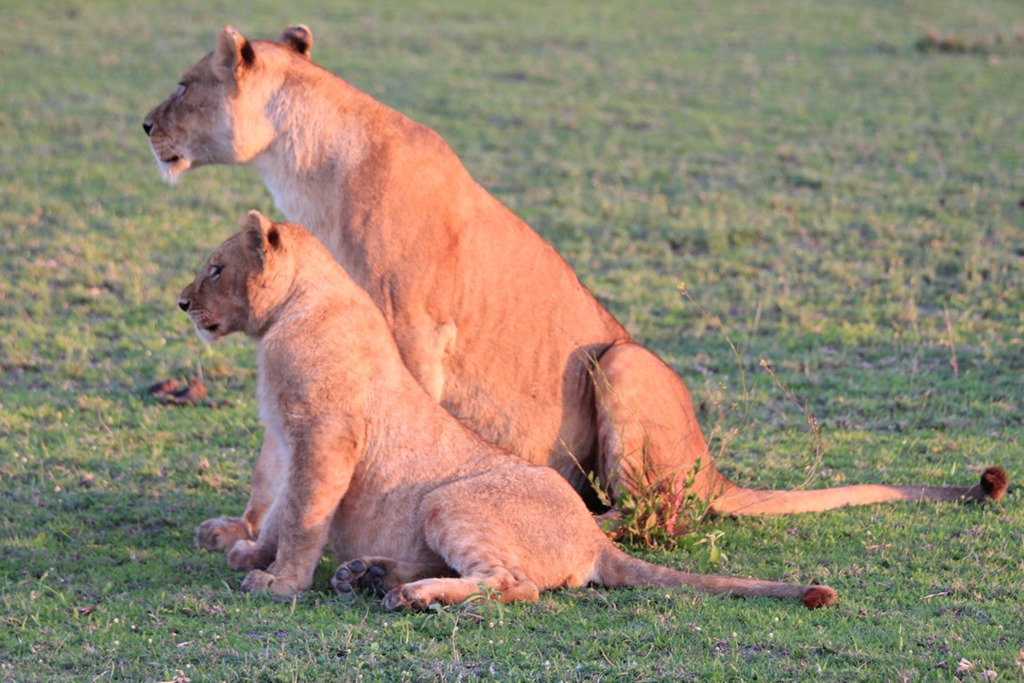 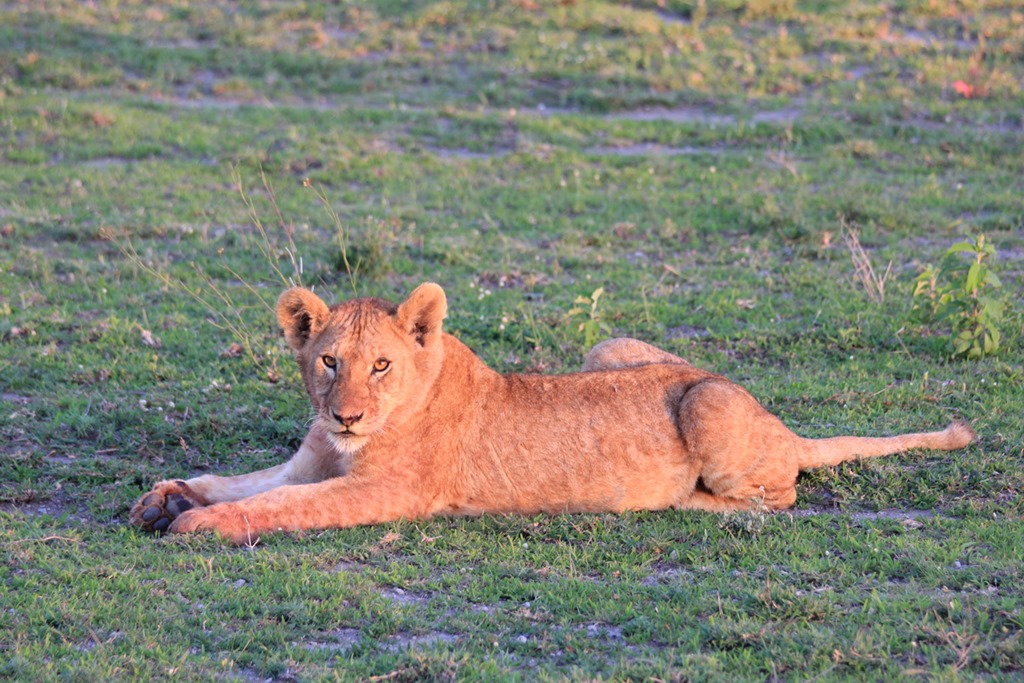 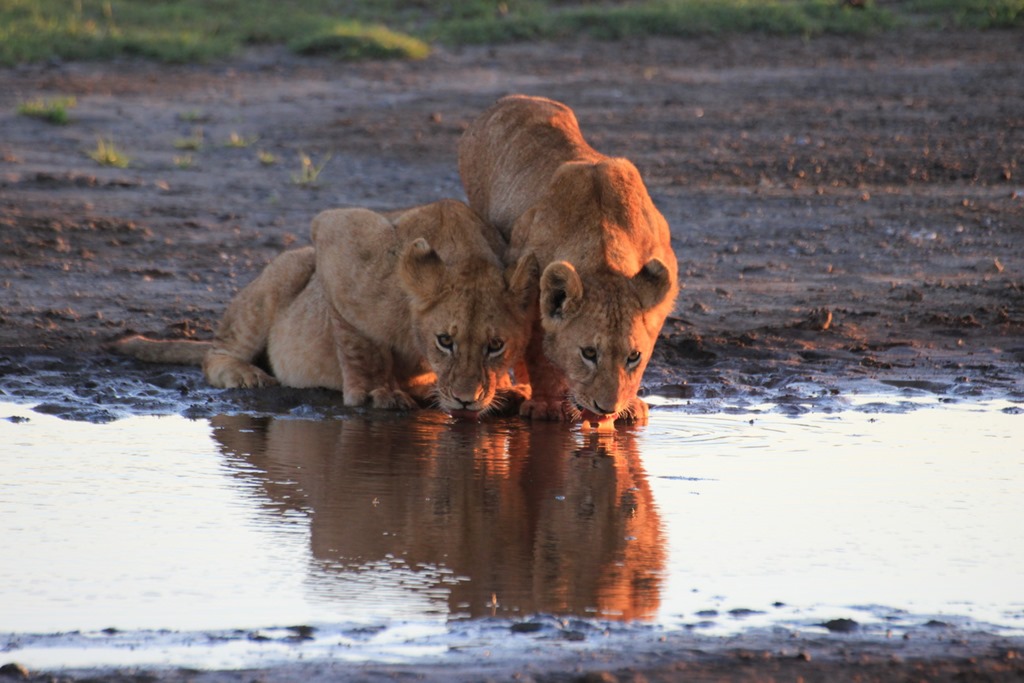 As cute as they are, however, the cubs are still predators. We watched from afar as a pair of lioness’s taught their cubs to hunt – by practicing on some giraffes!

Heading back to camp, we spotted more random animals. 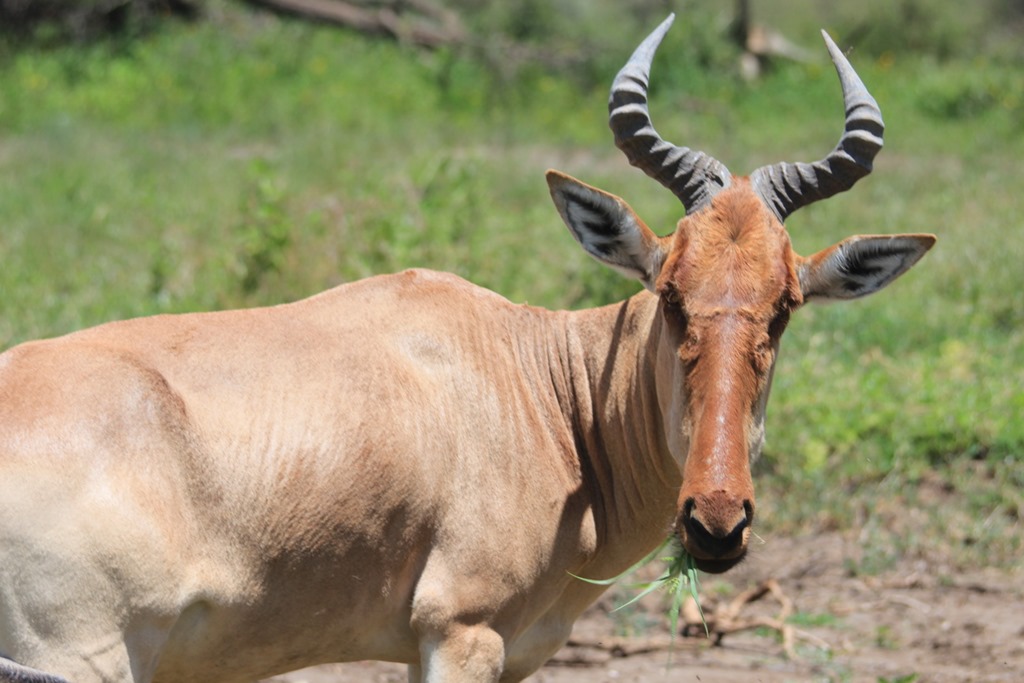 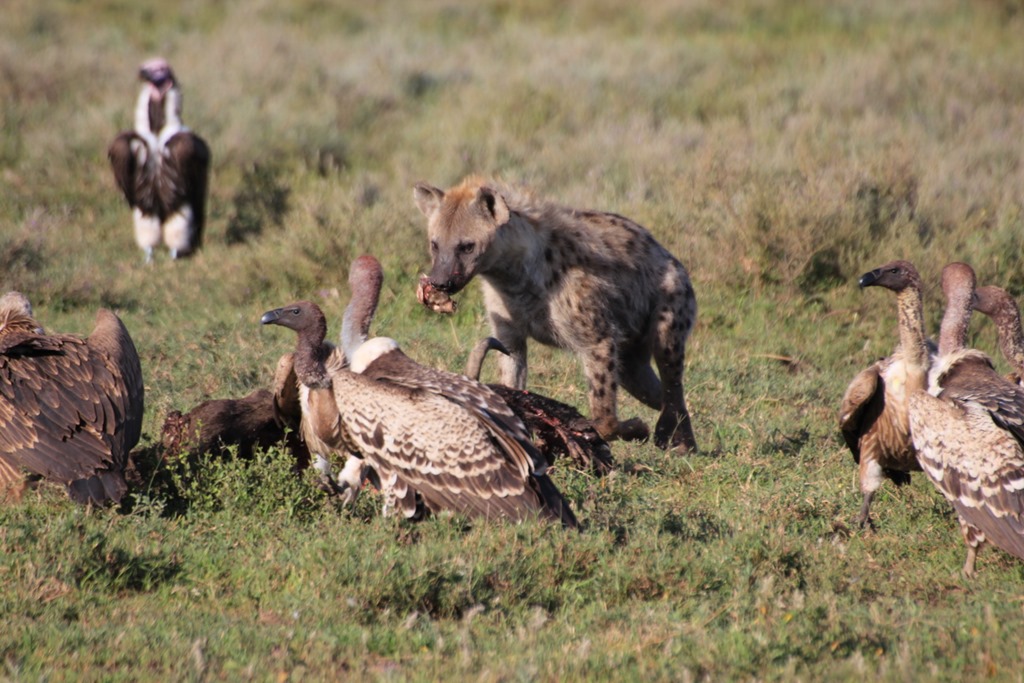 After heading back to our campsite for breakfast, we were back on the road again! Suddenly, our guide got wind of a leopard spotting – the last of the big five – finally! And what could be better than one leopard sighting? Two! The youngest of which was a cub. 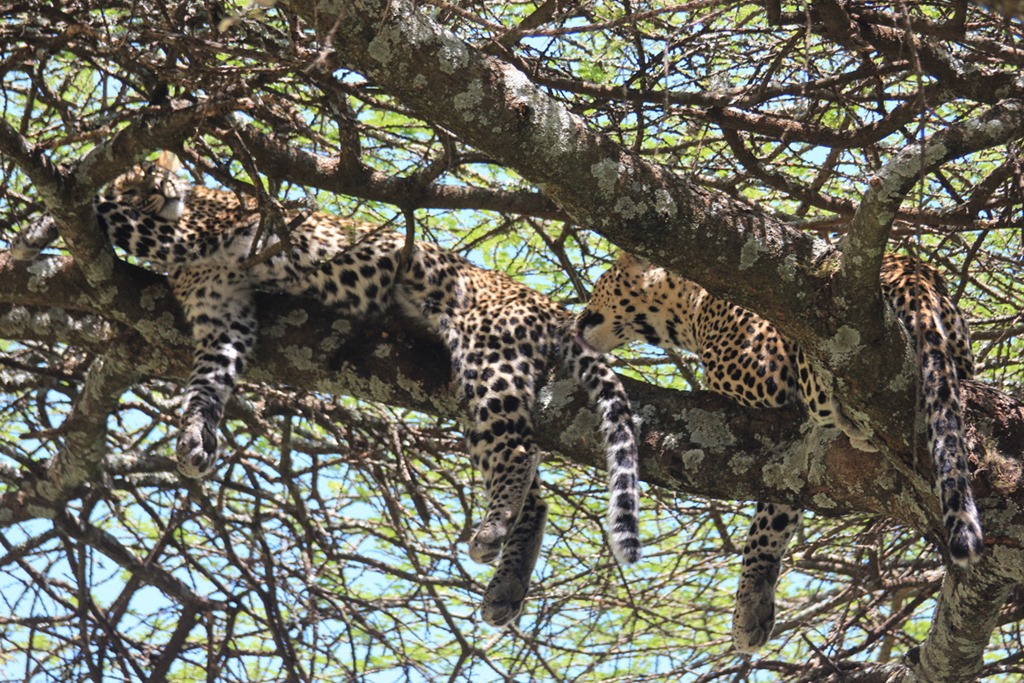 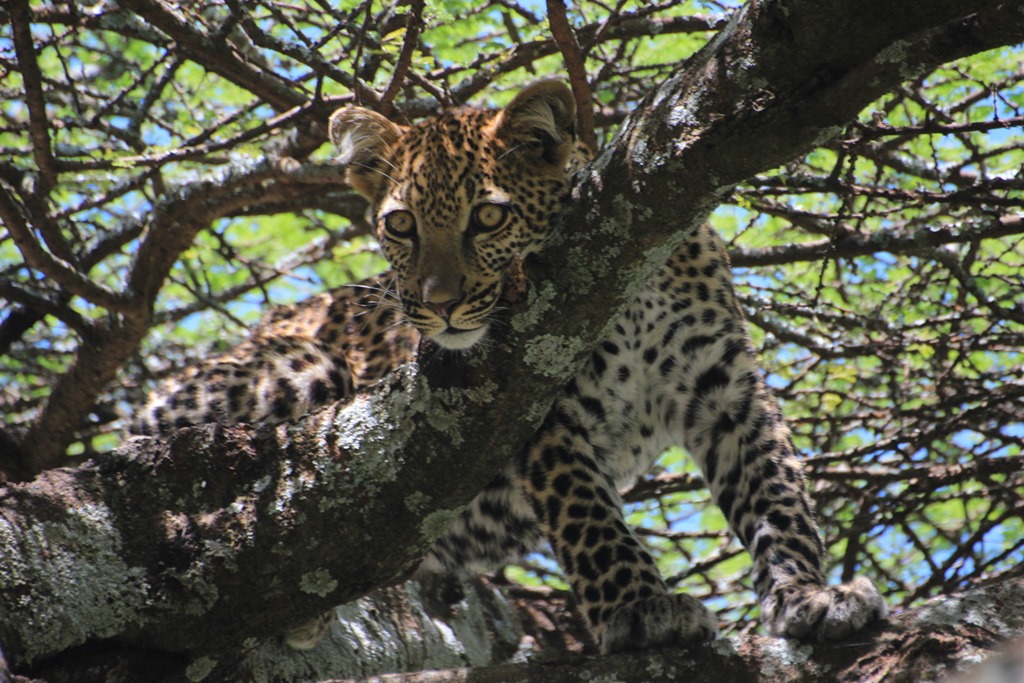 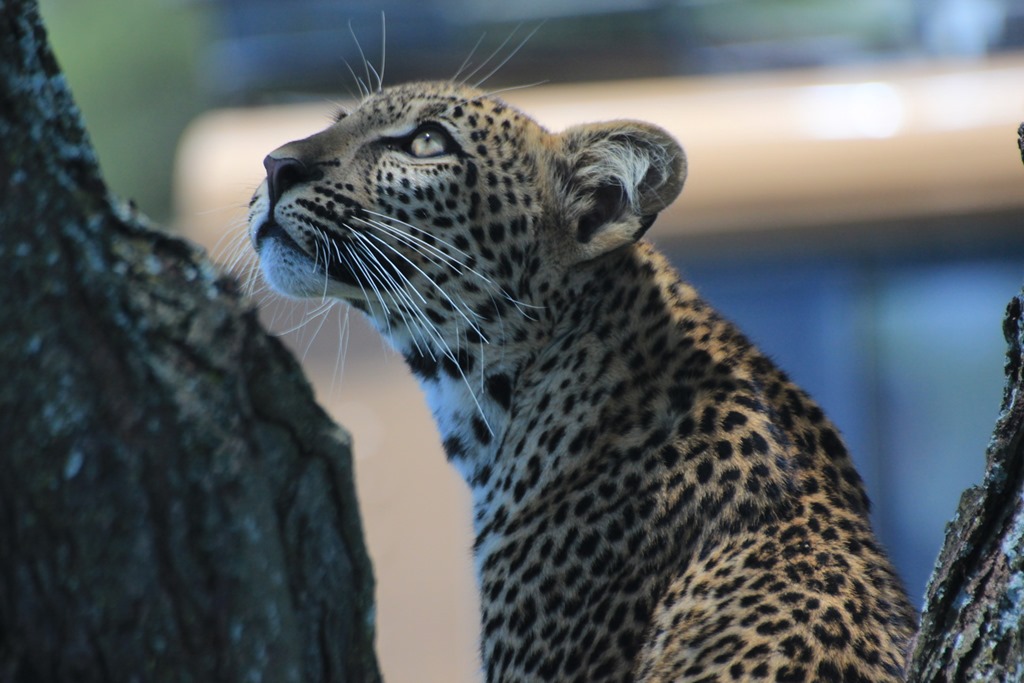 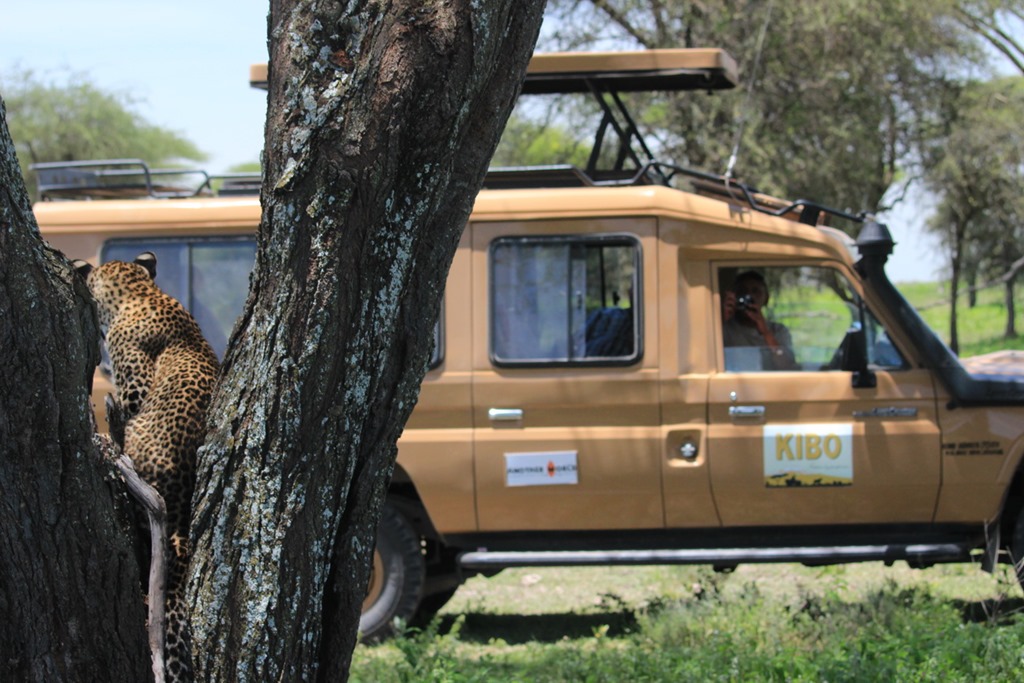 The cub climbed down the tree, almost jumping into another Landrover’s open window. Eventually he got bored and wandered away while mom stared impassively from the tree. 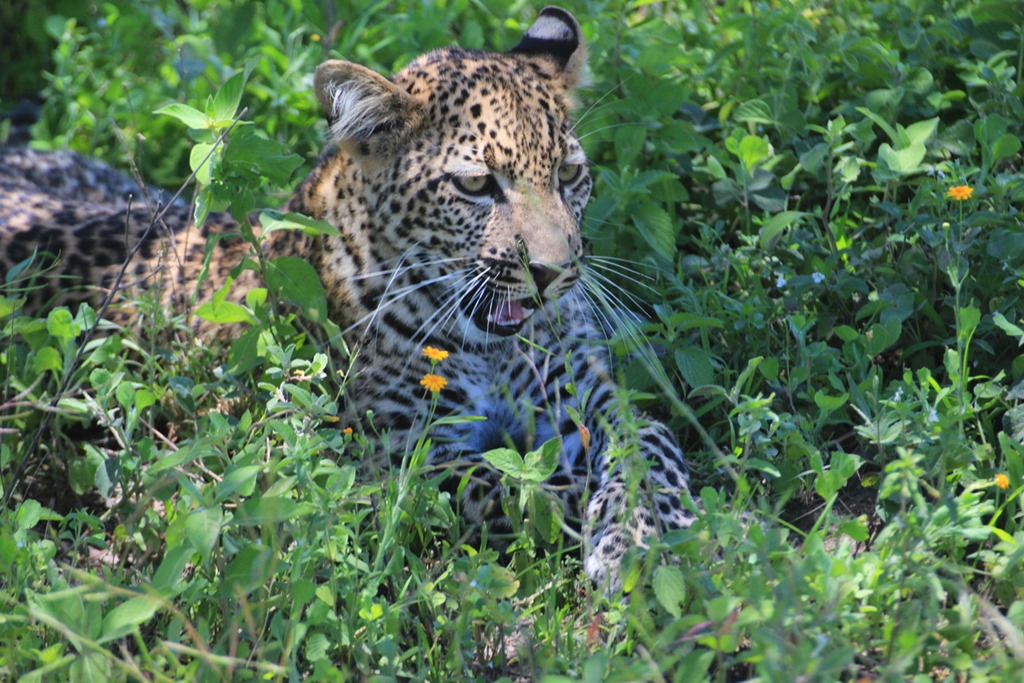 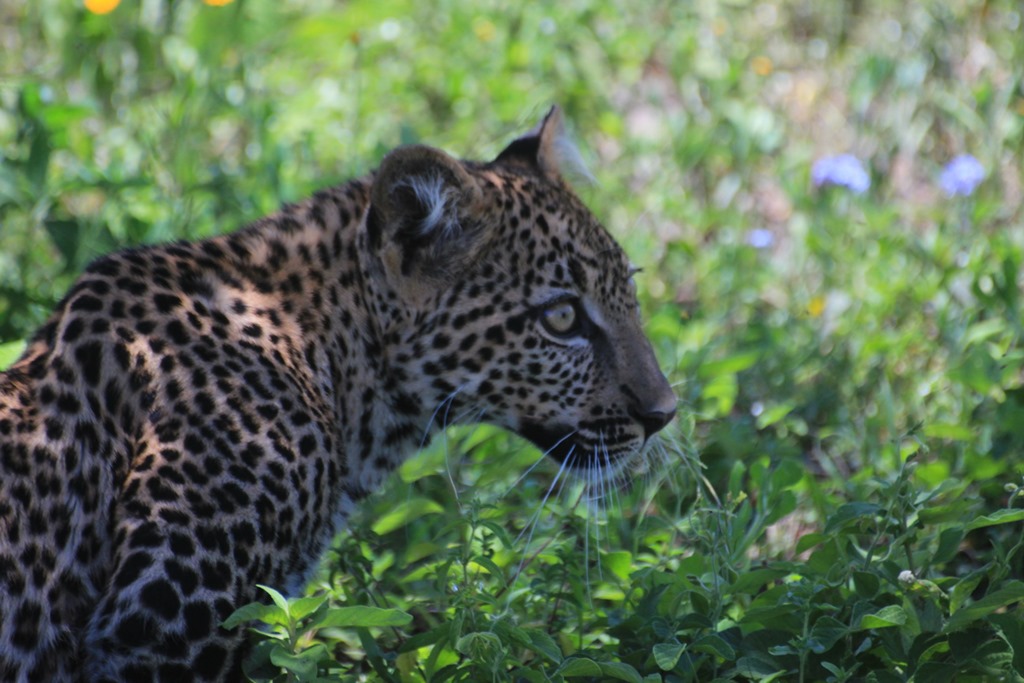 The strangest thing we saw that day, however, was the cheetah that decided to perch on top of another safari goer’s Landrover. 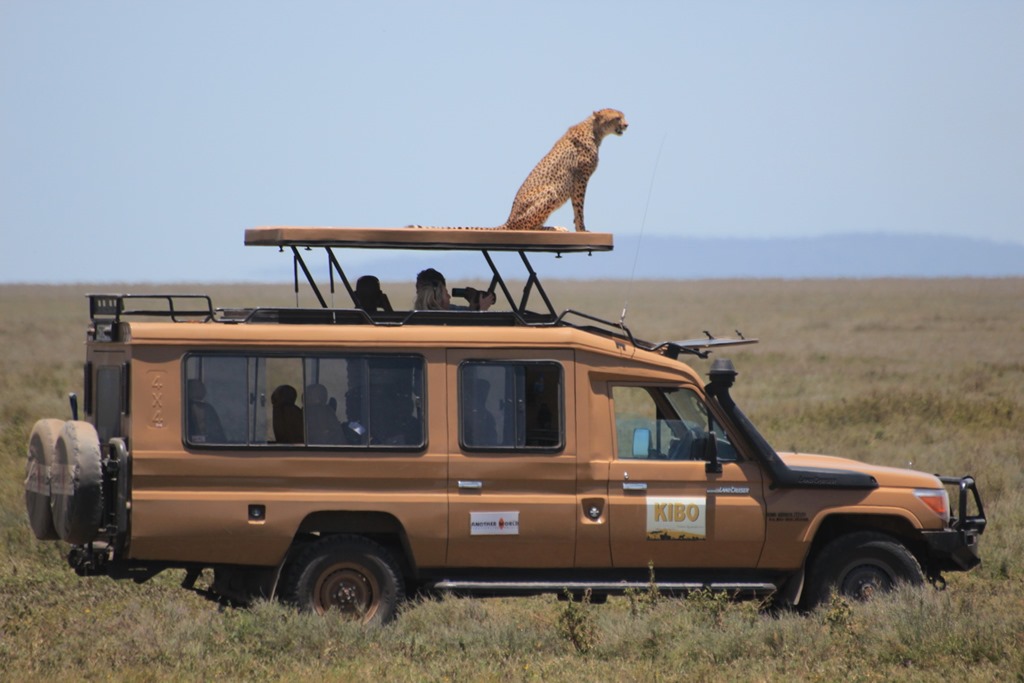 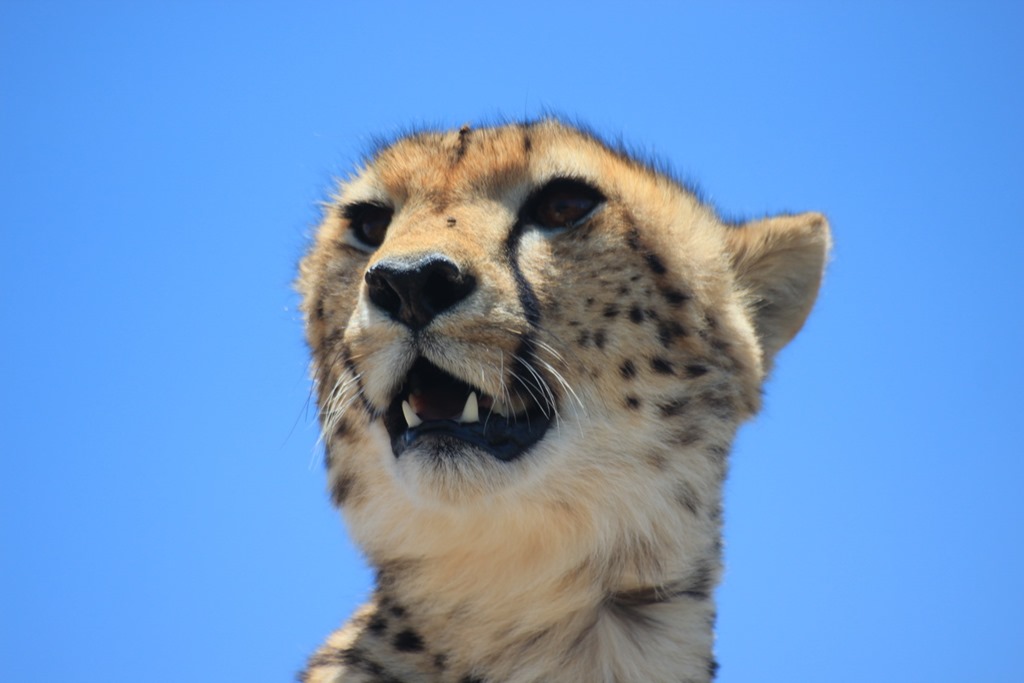 While it seemed like a no-brainer that the cheetah should open up the Landrover like a can of delicious human meat, apparently such predator-on-human encounters are rare. In fact, in the event a human is attacked by a predator, rangers are dispatched to track and kill said predator since it has now acquired a taste for man. I guess we’re saltier and tastier than most other animals, kind of like the junk food of the animal kingdom.

Join us tomorrow, for hippos at our last accommodation, the fabulous Lake Masek Tented Lodge.

1 thought on “Giraffe for Breakfast? Day 2 at the Ngorongo Park”