This is the first of eleven posts on Taiwan. Check out our other posts here:

I never thought I’d get that “home” feeling back, but now that all of our stuff is here our tiny SF place finally has that good ol’ home feeling. We have a base. As a nomad, it’s certainly a strange feeling – I both miss here when I’m not here, and want to leave when I’m here for too long.

But we have traveled! After a year of dedicated traveling we have taken nearly a dozen trips since we’ve acquired said home – at least 4 of which were international. First to the Maldives & Okinawa last November, and then to Istanbul & Tanzania this past February.

So now it’s Time for Taiwan and Greece. We went to both countries back in June, and this was perhaps our craziest trip in recent memory. This was the first time we have actually crossed the globe in one trip. It was also the first time I’ve experienced travel fatigue in a long, long time.

I attribute the fatigue to two things: 1) the “hominess” I mentioned above and 2) fast, fast, FAST! travel.

Lots of legs of travel. Lots of mistakes. We spent 11 of those 23 days were spent traveling which is a lot of room for error. We changed time zones 3 times over the course of this trip which meant the first 4 days after any long haul were a bit of a blur.

That being said, the trip was still incredible and I’m looking forward to sharing our experiences with you guys. First up, Taiwan.

As far as I can tell no one but Taiwanese-Americans actually go to Taiwan, a fact the Taiwanese tourism board is trying to change with their “Time for Taiwan” campaign.

Taiwan is pushing hard for your tourism dollar, and with good reason: Taiwan is awesome.

We spent a total of 8 day in Taiwan. First we hit Taipei, which was sweltering but electric.

From there we headed to the Green Island by train and ferry. A small island off the South-Eastern part of Taiwan, Green Island is a remote tropical island, with very few Western tourists and very few ATMs. Clocking in at less than 10 miles in circumference it is tiny, but totally worth it.

Finally, from there we headed to the Taroko Gorge National Park. Packed with nature trails and amazing sights the Taroko Gorge gets its fair share of rock slides, but it sure makes for some epic pictures.

While these places alone made the trip, the real draw for Mrs. Selfish and I was… the food! 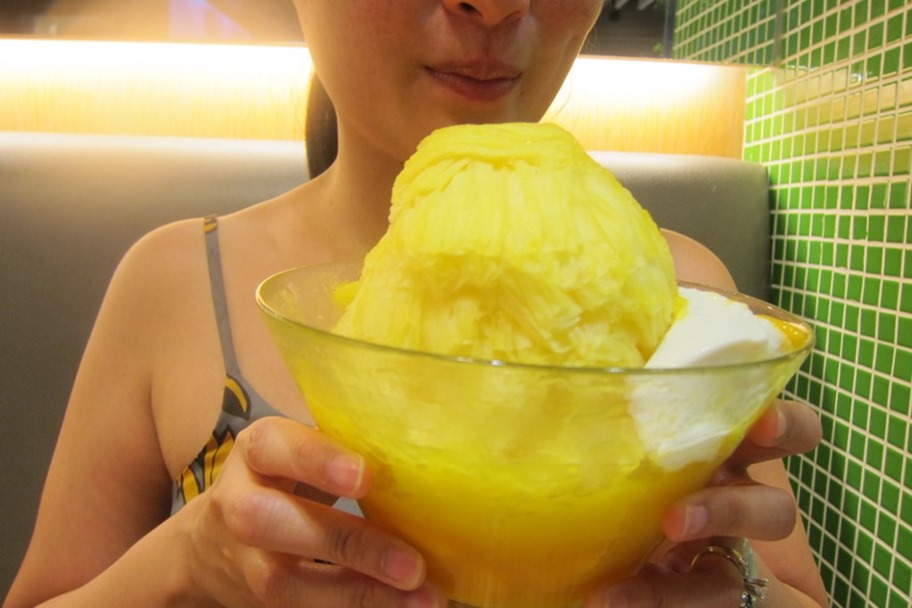 Join us tomorrow where I’ll be talking about the first stop on our trip, the Grand Hyatt Taipei!

4 thoughts on “Time for Taiwan: An Introduction”