This is post eight of sixteen of our summer trip to Greece. Check out our other posts in the series here: 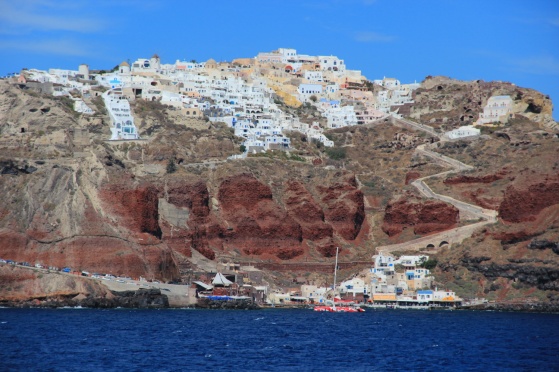 There isn’t much to do around Santorini other than walk around and enjoy how beautiful it is. Not that I’m complaining; it’s truly beautiful. 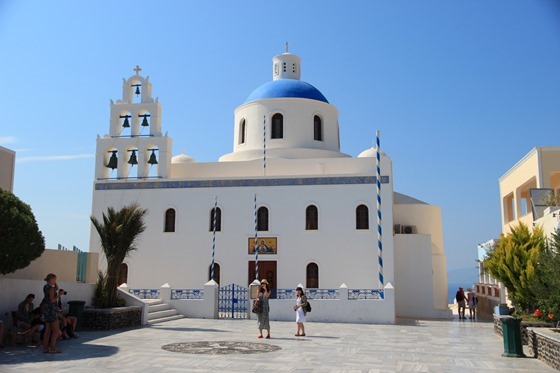 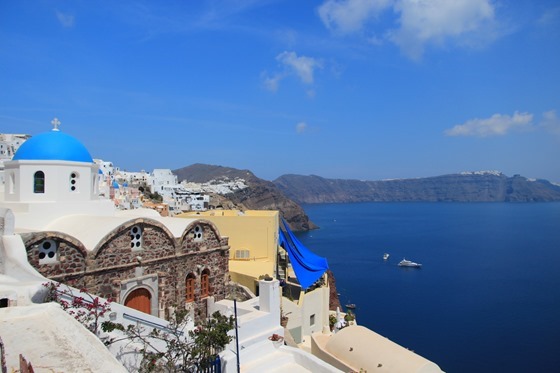 There are just so many photo ops. 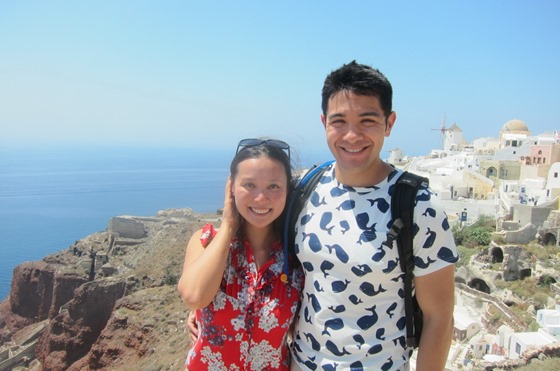 In fact, one of the few attractions in Santorini is the sunset. According to Trip Advisor, it’s the #3 thing to do there. 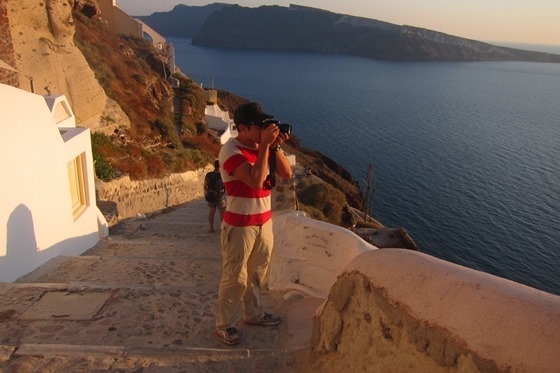 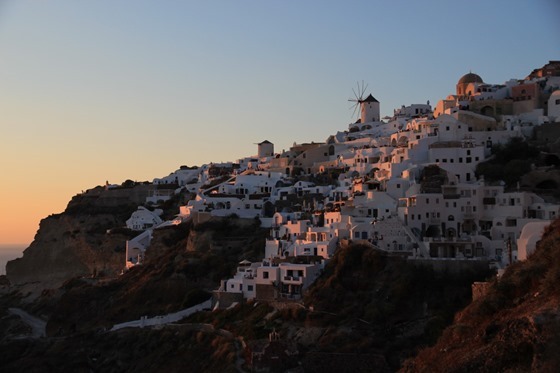 However, be forewarned that it gets mighty crowded during sunset. Practically every tourist (with their massive tripods) on the island is trying to take that photo of the sunset. So I would get there early to stake out a spot. Plus, the further you walk down the steps, the easier it will be to take a shot. Fighting the crowds is worth it though. The sunset was spectacular!

Tomorrow, I’ll go over Amoudi Bay, which is down the steps from the main tourist drag of Santorini.