This is the third of seven posts on the Selfish’s customized Game of Thrones tour. Check out the other posts here:

During Day 1 of our Game of Thrones Tour, Mrs. Selfish and I drove from Dublin to Belfast, which was a bit too fast if I’m honest.

Availability to Ireland was tight, so I ended up booking us on 2 Red-eyes to Dublin – TWO! I didn’t even think that was possible, but it is if you do one red-eye to Charlotte North Carolina, crash in a Hyatt Place for 6 hours, then jump on another red-eye to Dublin.

So yeah, kind of brutal. Fortunately, by Day 2 of our unofficial Game of Thrones tour, the jetlag was starting to wear off. Partially thanks to an excellent sleep at the Hilton Belfast, star hotel of Season 1 of “The Fall.”

Ok, ok. So no one watches The Fall. But you should – it is an excellent show about a cop (Gillian Anderson) hunting down a serial murderer in Belfast. Plus, said serial killer is played by the dude that’s slated to be Christian Grey in the upcoming 50 Shades of Grey adaptation (squeal!). But again, I digress… 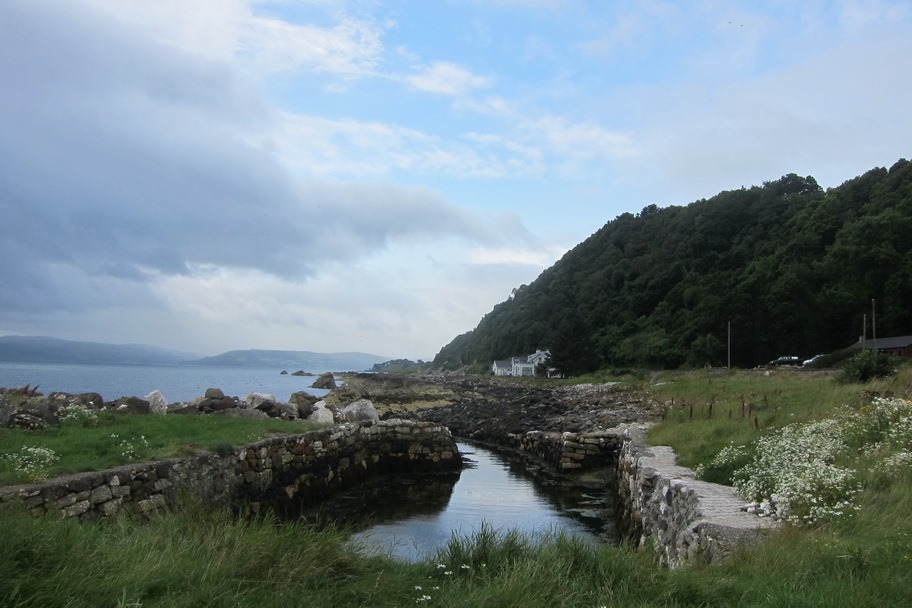 Chasing the Red Woman in Cushendun

One of Season 2’s most bad-ass sequences takes place in a cave near the small town of Cushendun. Here, the red woman gives birth to a monster that eventually kills Renly (spoilers!).

Shot mostly at night, the camera crew did an awesome job of hiding all the modern houses. The cave itself, is pretty nightmarish, even sans demon babies screaming out of crazy-ladies’ private bits. 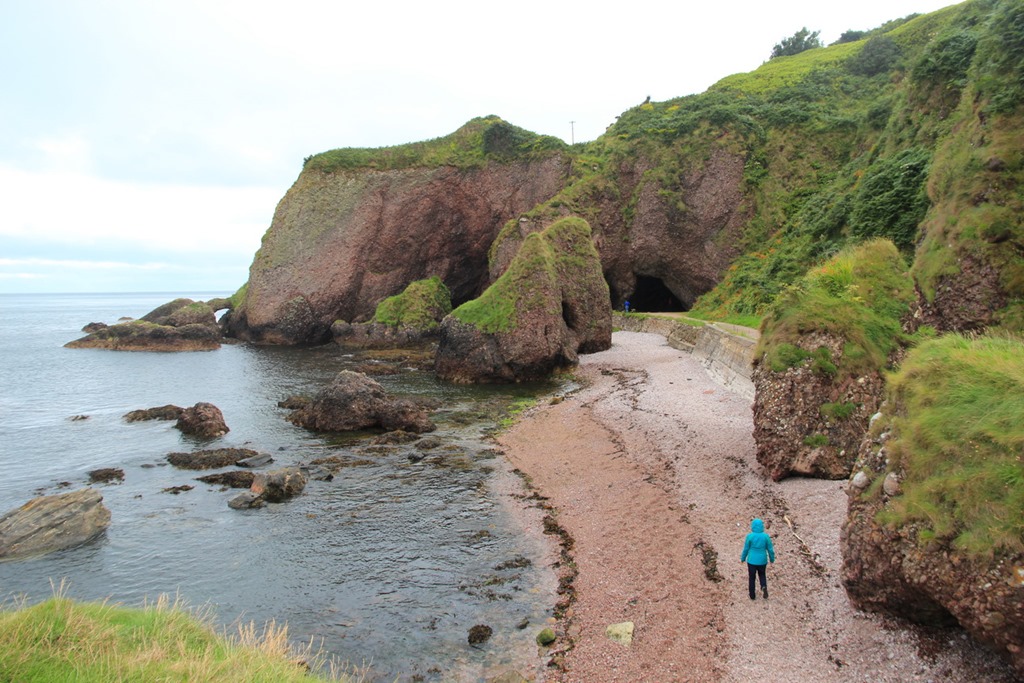 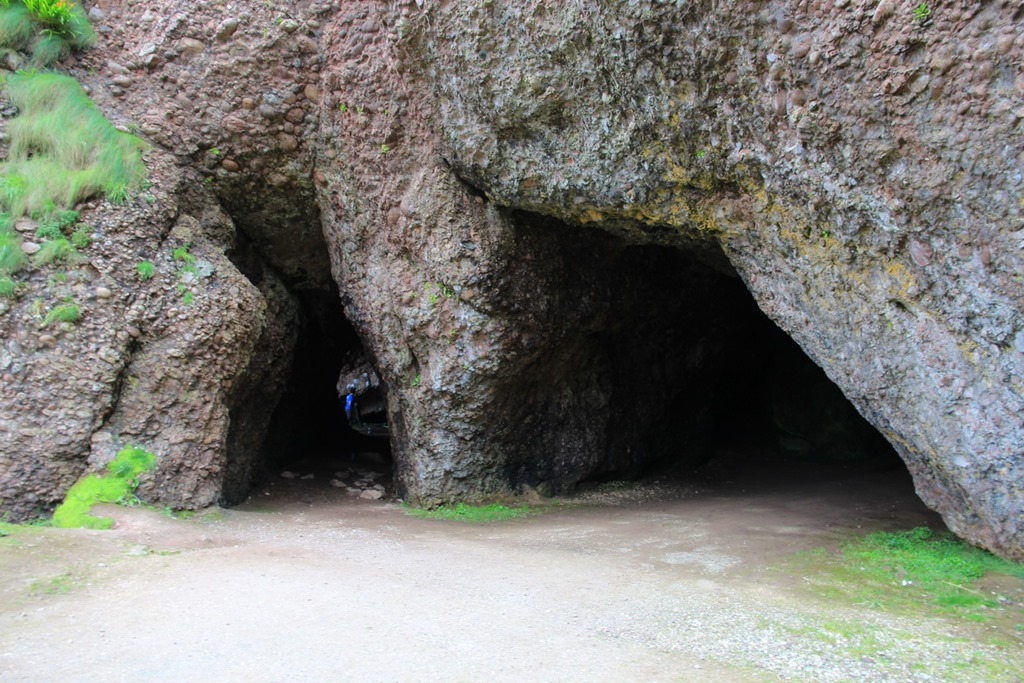 I would have included pictures of the Red Woman in this sequence for comparison’s sake, but this is a strictly PG-13 blog.

From there, Mrs. Selfish and I headed further up the coast to Murlough Bay. Located just East of Ballycastle, the Murlough Bay National Trust is a major local beauty in its own right. It’s also a filming location for the Iron Islands in Season 2 – specifically the point where Theon Greyjoy rides a horse with his sister (spoilers!).

The rest of the park is simply stunning, and, but for 3 or 4 other cars it was totally empty.

This area is also where Tyrion Lannister and Jorah get taken by slavers in Season 5. I’m not hugely aware of the Series’ geography, but the Iron Islands seem a long way off from Mereen, so they must have gotten incredibly lost here. 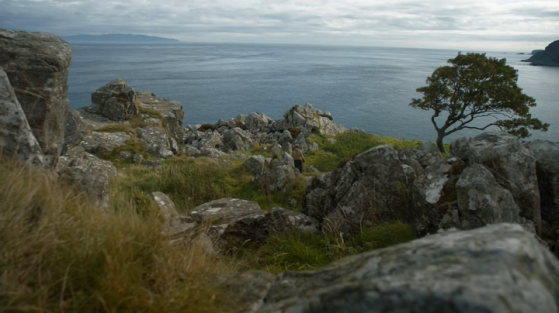 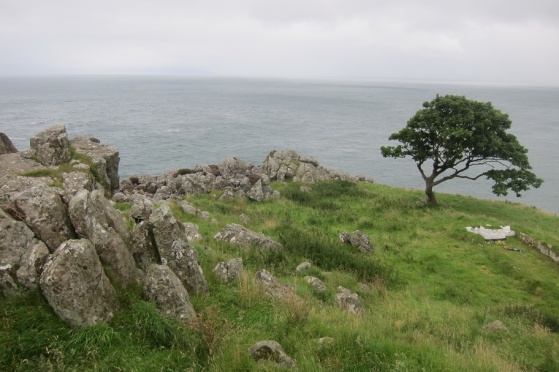 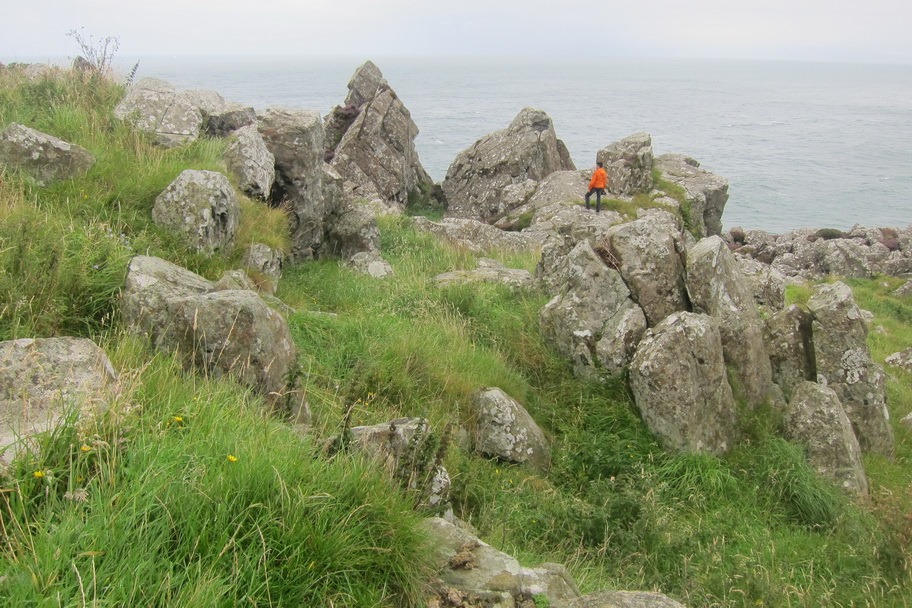 Next we made a B-line for Ballintoy, the harbor where Theon Greyjoy comes ashore on the Iron Islands, and is later baptized in the name of the Drowned God. 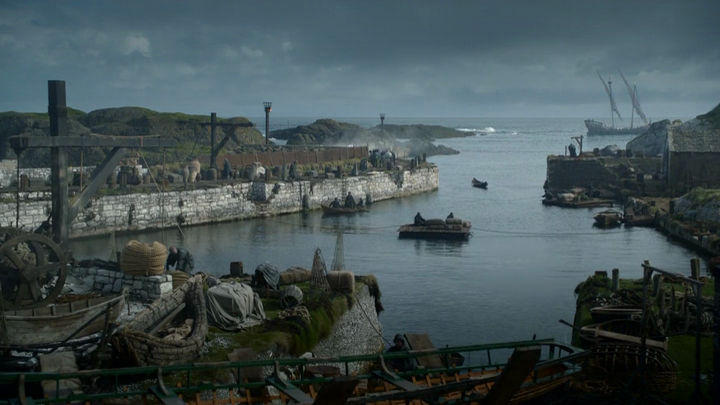 Ballintoy actually looks pretty sweet on it’s own. As far as I could tell, the GoT crew only needed to add a few props and they were good to go.

Most amusingly, we actually found a sign that the government had placed in Ballintoy to commerate Theon’s auspicious landing.

As you can see, Northern Ireland is totally capitalizing off of Game of Thrones. They even have an unofficial map online!

From the harbor it’s only a short walk to the beach where Theon is baptized, though honestly it looks like it could have been anywhere. 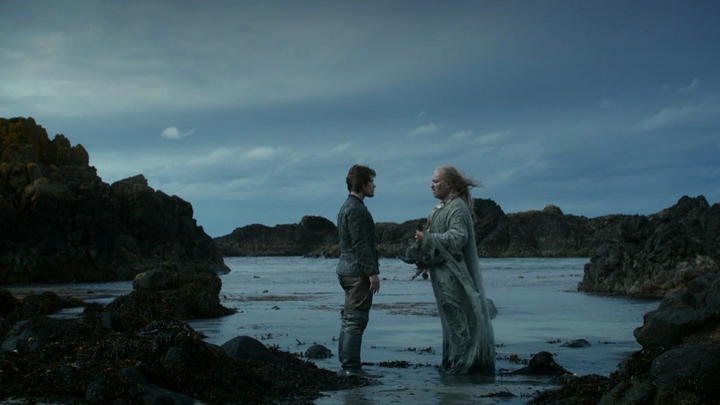 The rest of the area is jaw-droppingly beautiful and well worth walking around (provided it isn’t too chilly). 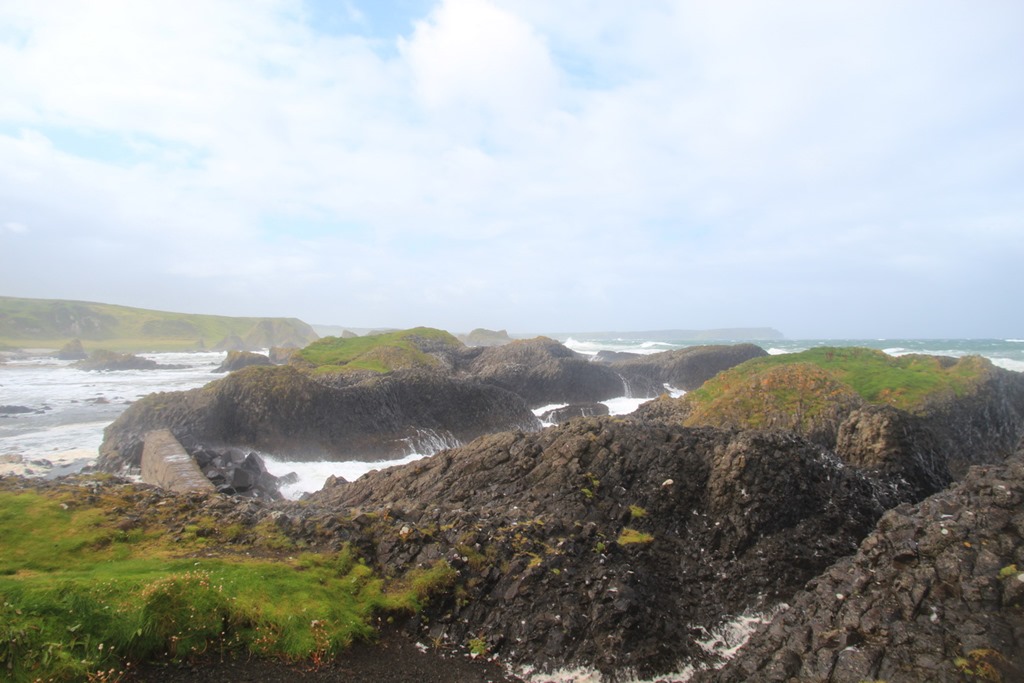 On to the King’s Road: The Dark Hedges

The most famous site on our Northern Ireland Game of Thrones tour, the Dark Hedges are a row of trees planted by a Northern Ireland family over a century ago. These bad boys are super iconic.

It’s also where Arya Stark joins the Knight’s Watch and heads north on the King’s Road at the end of Season 2, Episode 1.

The GOT crew managed to cover up the paved road and remove the fence. Otherwise, it’s basically the same place. 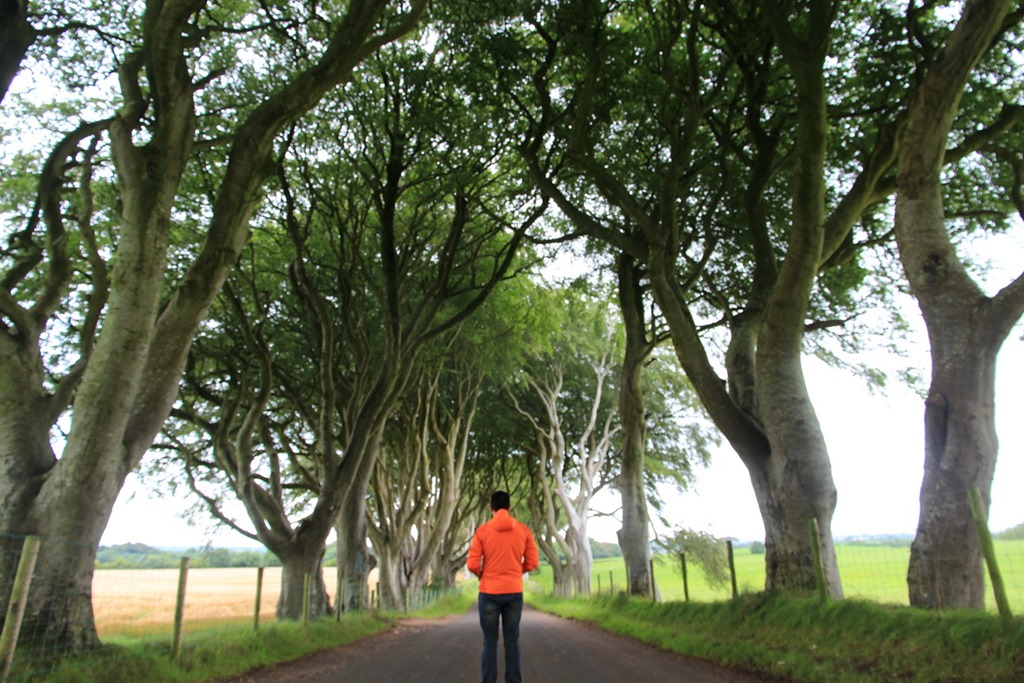 Walking through the Dark Hedges is pretty cool, but beware of cars. The road is heavily trafficked – we even spotted a Japanese tour bus!

And that’s the end of Day 2 of our Game of Thrones tour. Join us tomorrow when we head northeast to Renly’s Camp and Dragonstone.

1 thought on “Day 2 in N. Ireland: The Iron Islands, King’s Road, and the Red Woman”