This is post eight of fourteen on our trip to Northern Ireland and Croatia, minus our mini Game of Thrones tour. Those posts can be found here.

After spending many cold days in Northern Ireland, Mr. Selfish and I met up with Cousin Selfish in Croatia where it was consistently sunny and hot. After wearing so many layers of clothes, it felt a little odd breaking out the shorts and tank tops, but they were definitely needed in the blazing heat of Croatia.

Our first stop in Croatia was Zadar, which is the fifth largest city in Croatia. The city is right on the Adriatic Sea coastline.

In fact, Zadar has a man-made sea organ that works with the waves through its 35 pipes to create music. We mimicked the locals and sat on the steps to enjoy the music. 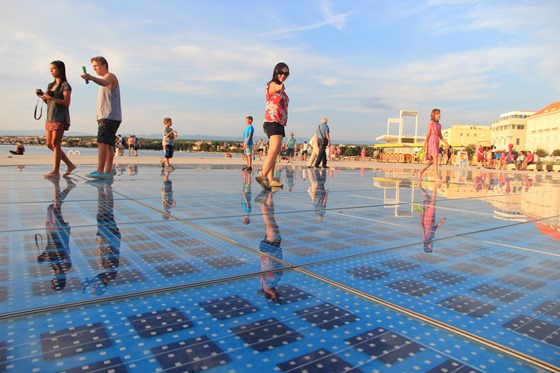 Zadar is also well-known for its Roman architecture. We accordingly visited the Roman Forum and St. Donat’s Church, which was really well-preserved. 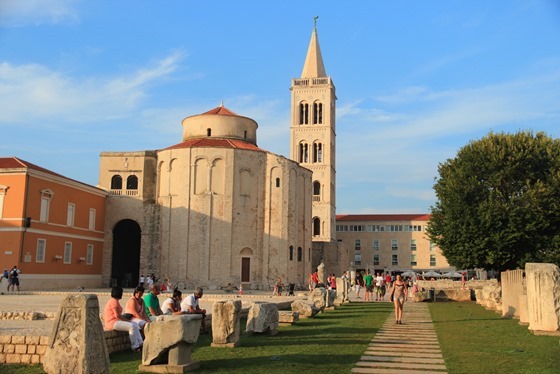 It was just nice to walk around and admire all of the old buildings and churches. 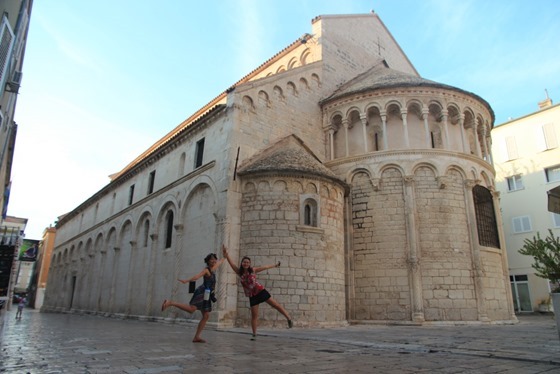 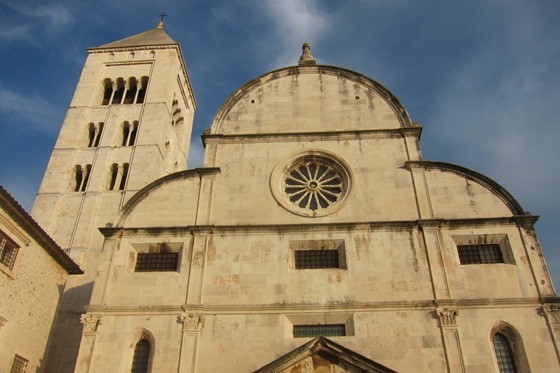 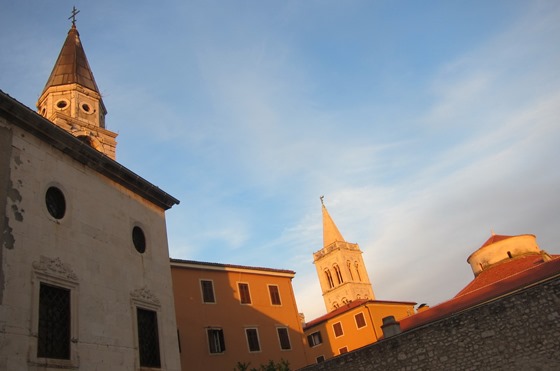 We stayed at a lovely airBnB in Zadar’s Old Town. I highly recommend staying right in Old Town to be close to the action. Plus, you can’t beat all of the cobblestone streets and alleyways. 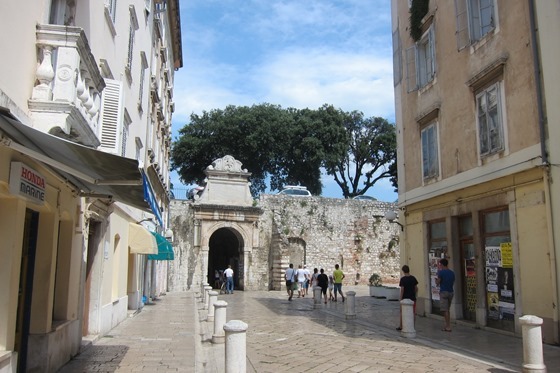 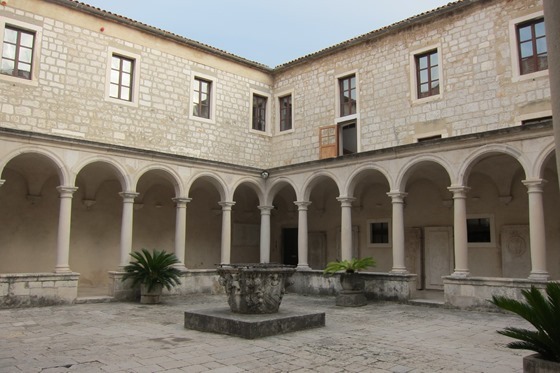 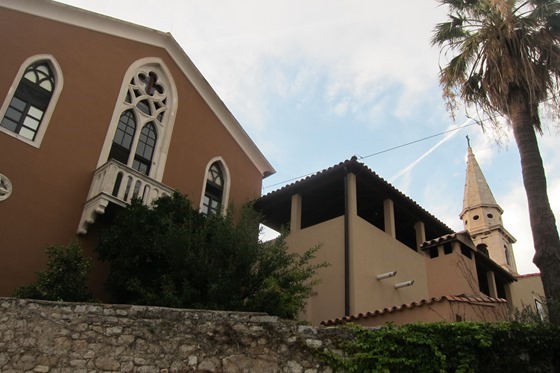 There is even a small farmer’s market in Old Town. We got some very juicy grapes and peaches to feast upon. 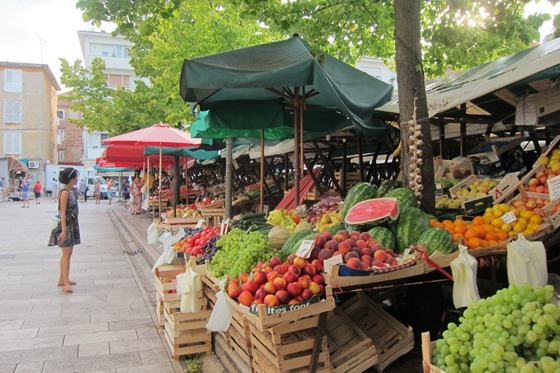 Although Zadar wasn’t the highlight of our trip to Croatia, it was a nice spot to adjust to the jetlag and relax a little. Tomorrow, Mr. Selfish will go over our day trip to Kornati National Park.