This is post ten of fourteen on our trip to Northern Ireland and Croatia, minus our mini Game of Thrones tour. Those posts can be found here.

From Zadar Mrs. Selfish, Cousin Selfish and I rented a car and drove 3 hours north to the Plitvice Lakes National Park. The park is one of the most famous sites in Croatia, and is a UNESCO world heritage site.

It’s pretty easy to see why.

The Plitivice Lakes National Park is located toward the center of Croatia, near the Western border with Bosnia and Herzegovina. It’s one of Croatia’s larger tourist attractions, so be prepared for crowds.

Mrs. Selfish, Cousin Selfish, and I arrived at the park at 7am – just before sunrise. At that hour the park was practically empty except for a group of Japanese tourists. 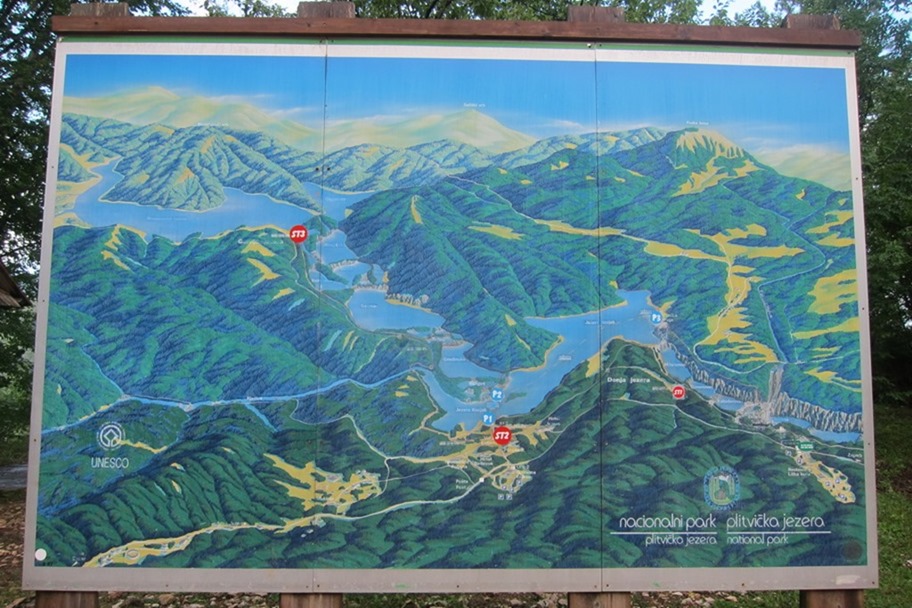 We parked our rental car and paid the admission fee of 180 kuna (~$28 USD) per person then rushed ahead to the large falls. At that time in the morning the falls were serene, and for a short time we didn’t see anyone else as we walked around.

After about 30 minutes of walking we arrived at the ferry pick up point. There are 4 different “routes” you can take in the park, all of which involve a combination of taking a ferry across the lakes, riding in a shuttle, and walking.

In our case we started in the lower falls and head north to the upper falls before taking a shuttle back to the car, since we were driving to Split later that day.

The ferry arrives every 20 or 30 minutes, and arrived shortly after we hit the recreation area. From there it was only a short 5 minute ride to the other side.

The northern side of the park contains the upper falls, which are smaller than those on the southern side. While not as big, there are literally hundreds of small waterfalls on this side of the park. Pretty nuts. 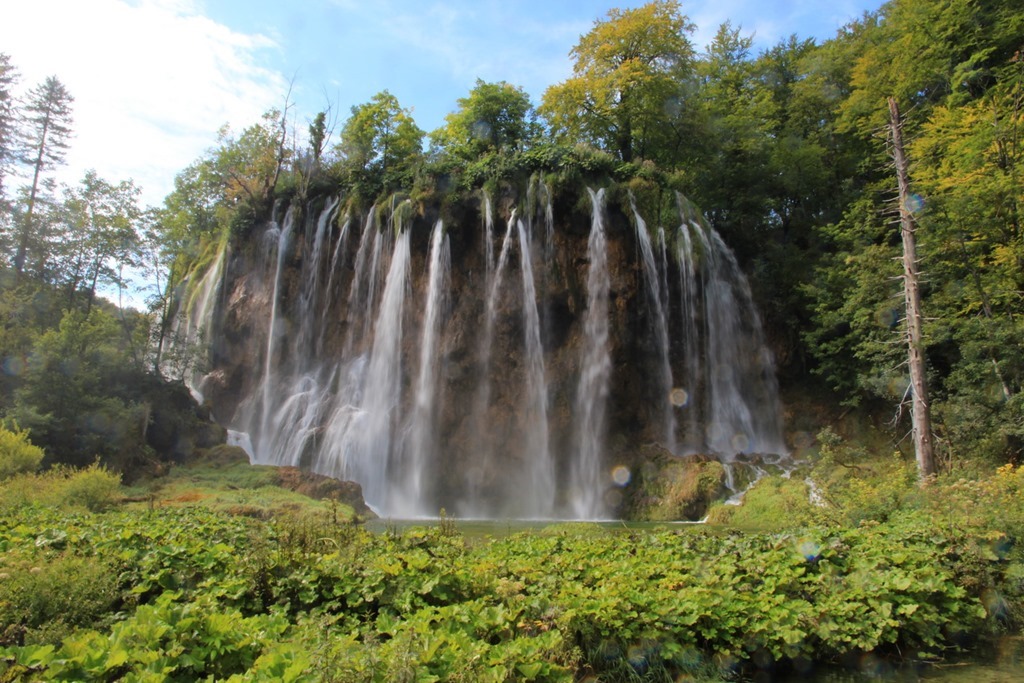 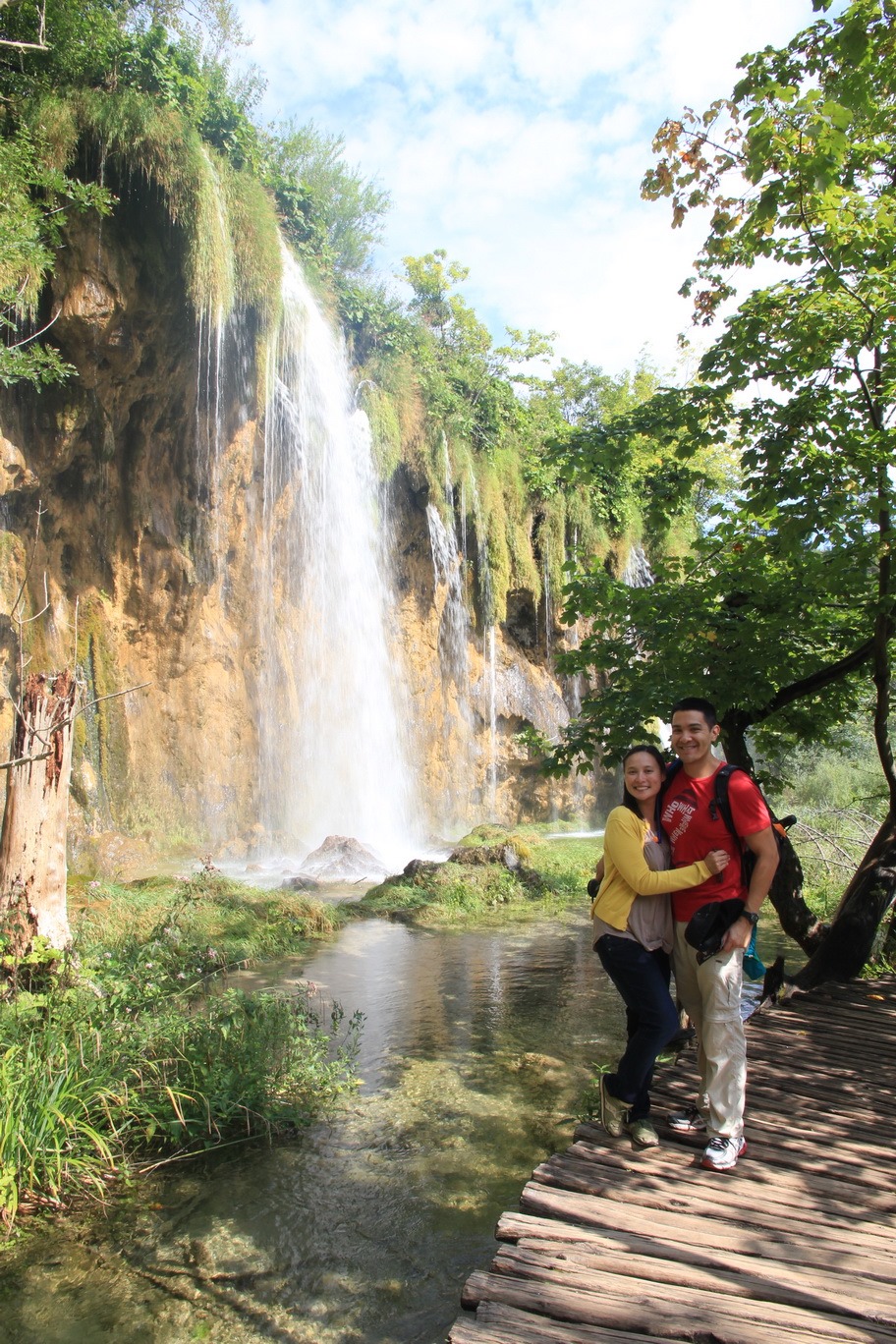 Such an awesome park – though probably not something you could do multiple days in a row. That being said, Plitvice is said to have many good trails in the area if you’re looking for more to do.

If you are looking to go to the main park, however, I highly recommend showing up at sunrise. Again, here’s what it the park looked like at 7 in the morning.

And here’s what that same area looked like as we were leaving at 1pm.

Join us tomorrow when Mrs. Selfish will go over our trip to Split!