This is post thirteen of fourteen on our trip to Northern Ireland and Croatia, minus our mini Game of Thrones tour. Those posts can be found here.

As Mrs. Selfish mentioned yesterday, Dubrovnik has an unreal, Disney-esq feeling to it – so much so that I half expected them to pipe in music at any moment.

While this is partially due to the influx of shops and tourist traps within the wall, it is mostly due to the fact that the city walls are so well preserved. I mean, look at this thing. 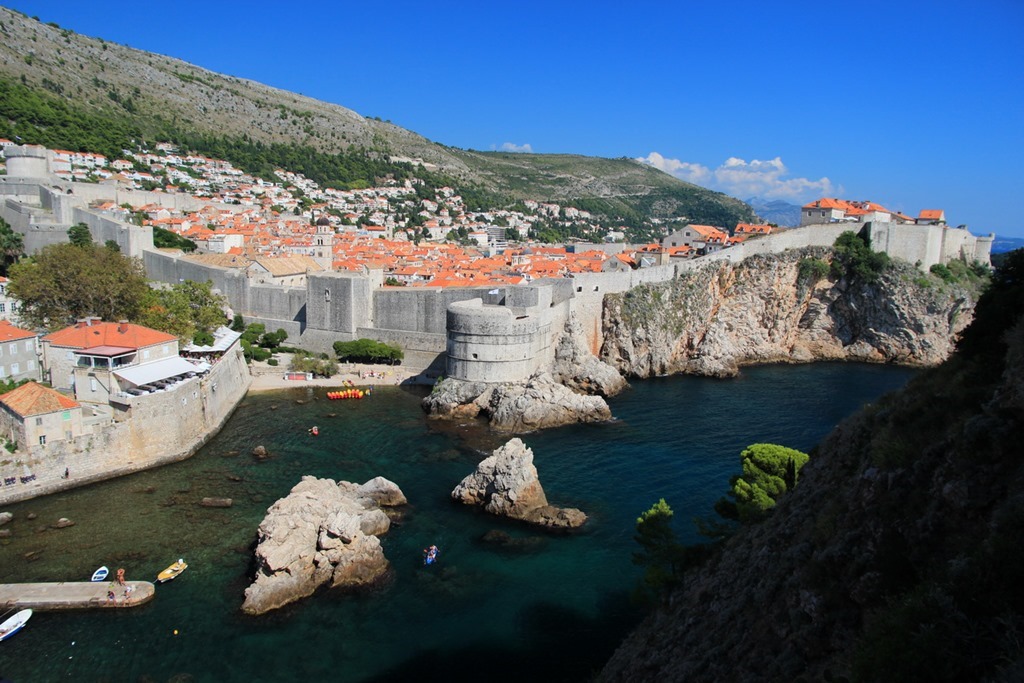 While Dubrovnik has been around since the 7th century, the walls were constructed over the course of five centuries and were largely finished by the 17th century. They turned out to be a beautiful necessity, as Dubrovnik made many enemies on its rise to prominence as a maritime republic. At its peak in the 15th and 16th century it even rivaled the power of Venice.

The walls were used for defensive purposes as recently as the early 1990’s when Dubrovnik was under siege by the Yugoslavian army, but these days they’re more of a tourist attraction than anything else.

At 20 feet thick and 80 feet high in some places, walking the wall is a great way to get a stellar view of Dubrovnik’s old town. 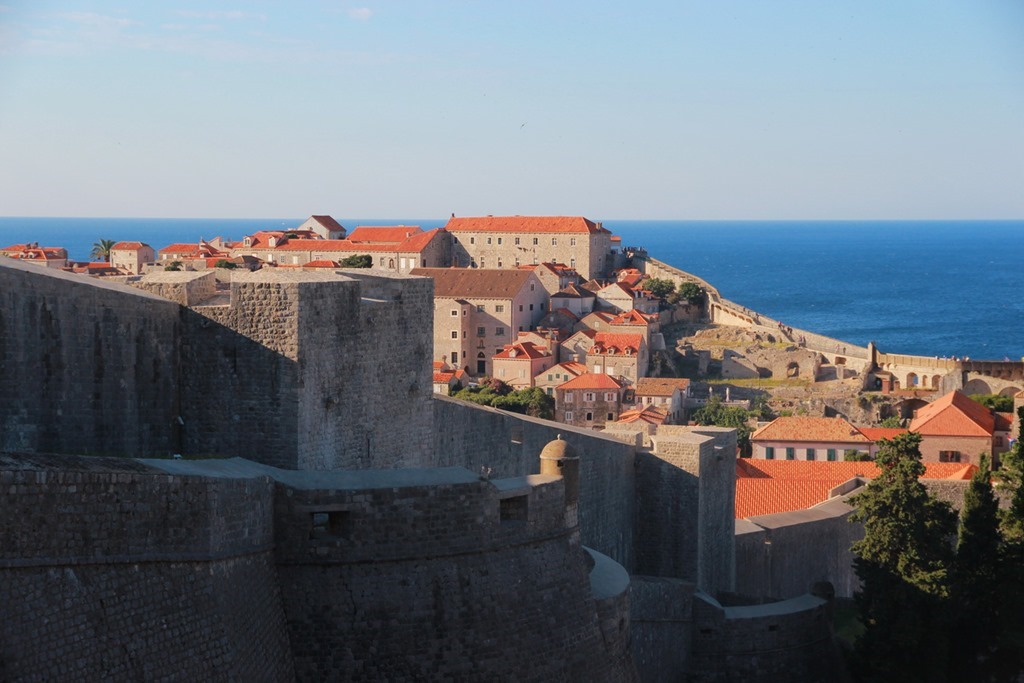 END_OF_DOCUMENT_TOKEN_TO_BE_REPLACED

This is post twelve of fourteen on our trip to Northern Ireland and Croatia, minus our mini Game of Thrones tour. Those posts can be found here.

Mr. Selfish and I have been to our fair share of medieval cities, but we have never been in awe of how beautiful a city is until Dubrovnik.

I mean, it is ridiculous how amazingly well-maintained Dubrovnik is. It felt practically Disney-esque in its perfection. I half expected to turn a corner and find Mickey Mouse signing autographs. Fortunately, there were no mascots to be found.

END_OF_DOCUMENT_TOKEN_TO_BE_REPLACED

This is post one of fourteen on our trip to Northern Ireland and Croatia, minus our mini Game of Thrones tour. Those posts can be found here.

Since Mrs. Selfish is a huge fan of Game of Thrones, I decided to plan a trip for her birthday that would two new locations for us: Northern Ireland and Croatia. The trip spanned 18 days, which would have made for one MASSIVE trip report, so we decided to break it up into two separate trip reports for the sake of simplicity.

If you are interested in our Game of Thrones tour, you can find that report here. Otherwise, this trip report will cover the other things we saw and ate in Northern Ireland, Croatia, and Bosnia.

This trip was INSANE. Seriously crazy. For starters, we kicked off the trip with TWO REDEYES. Yeah. Two.

On US Airways, no less, not on a fancy European, Asian, or Middle Eastern carrier.

First we flew from San Francisco to Charlotte on a redeye, landing in that city at 8 the following morning. After getting 5 hours of sleep at the Hyatt Place Charlotte, we ate our weight in Carolina BBQ before boarding our 7pm flight to Dublin.

From there we made our way to the Radisson Blu Dublin, which I booked with 44,000 Club Carlson points for 2 nights. We spent 2 days trying to shake 8 hours of jetlag, hitting old favorites and new sites alike. 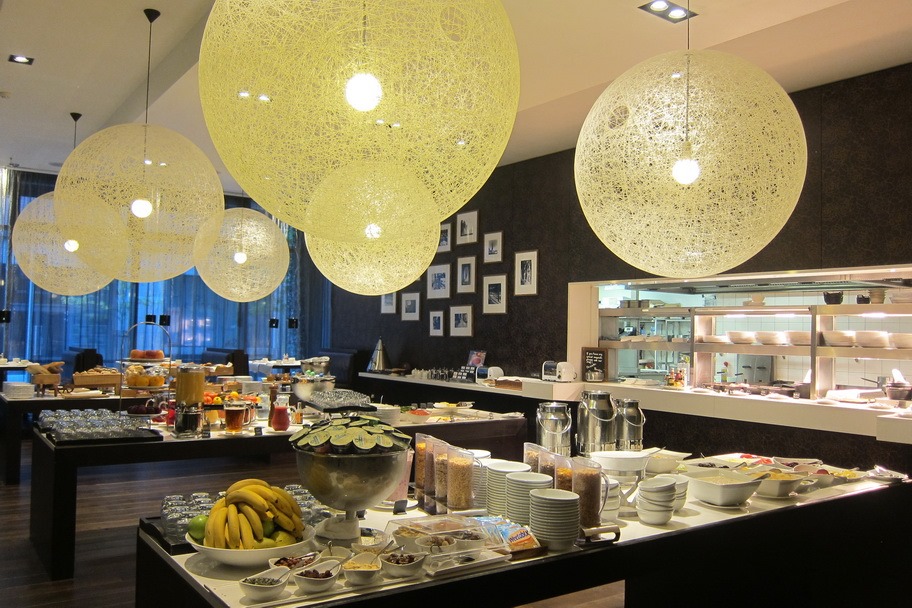 The ever-so-swanky buffet at the Radisson Blu Dublin.