This is the fifth of seven posts on the Selfish’s customized Game of Thrones tour.  Check out the other posts here:

After eight days in Ireland and N. Ireland, Mr. Selfish and I finally made it to Croatia. We met up with Cousin Selfish, who is coincidentally also a Game of Thrones nerd, in Zadar, Croatia.

We stayed a couple of nights in Zadar and visited Plitvice Lakes National Park before heading to Split, Croatia. There wasn’t too much GoT action until we left for Split though, but that’s when things got real.

On our way to Split, we stopped by Kastel Gomilica since I had read online that they were preparing a filming location for Braavos there. We parked the car near the beach and started walking. We didn’t know where the set was but we could see a picturesque building from afar so we started walking in that direction.

Update: After having watched Season 5 Episode 2, this is indeed where Arya Stark lands in Braavos. 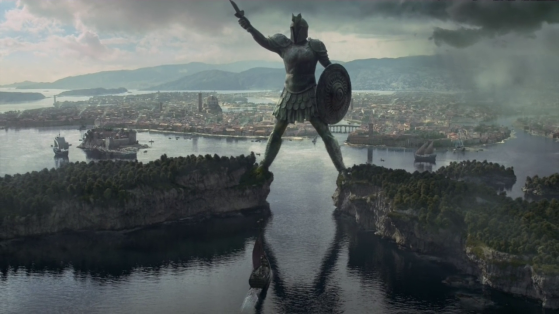 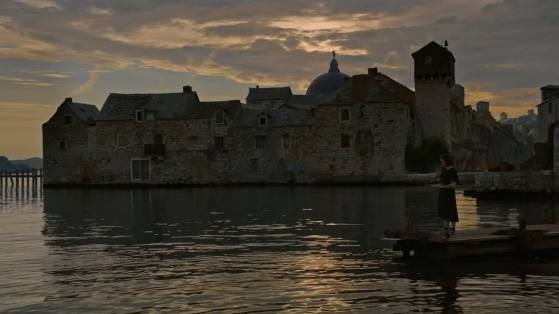