I had read that Lyon was the gastronomic capital of France (and possibly the world). After spending six weeks in Paris and very much enjoying the food there, I had high hopes for Lyon, and I wasn’t disappointed.

The most memorable food that I ate in Lyon was the pink pralines. Mr. Selfish and I were wandering the old town of Lyon and came upon a long line. We have taken to joining these long lines because there is usually a reason for the line. This time, the line was for a bakery, which specialized in Lyonnaise pralines. These Lyonnaise pralines are different from the pralines that we are used to in the States. Although they are still almonds in sugar, they are not caramelized (unlike the American counterparts), which makes the texture nice and crumbly. We had some bread with pralines and it was divine.

END_OF_DOCUMENT_TOKEN_TO_BE_REPLACED

Although the weather was a bit chilly, Mr. Selfish and I enjoyed Lyon. We particularly enjoyed the Roman ruins and the Parc de la Tête d’Or.

The Roman ruins are on the hilltop near the Basilica of Notre-Dame de Fourvière. They may not be as impressive as the ruins in Rome but they were free and pretty empty.

END_OF_DOCUMENT_TOKEN_TO_BE_REPLACED

Mr. Selfish and I took the four-hour train from Paris to Lyon and stayed in Lyon for four days. There are two very beautiful churches in Lyon – the Basilica of Notre-Dame de Fourvière and the Cathédrale Saint-Jean-Baptiste de Lyon.

Upon our arrival in Lyon, we saw the Basilica from afar. It was nighttime and the Basilica was all lit up. Interestingly, Lyon has a miniature tower just like Paris. I didn’t tire of this view and kept photographing it in different light. 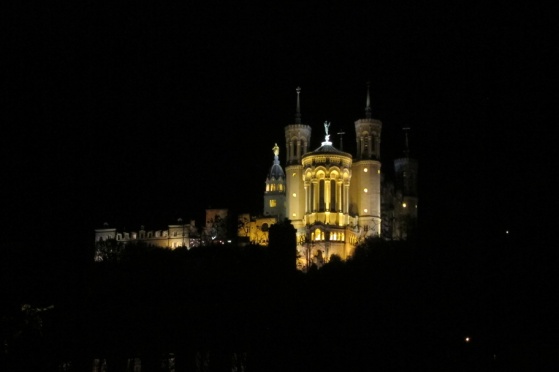 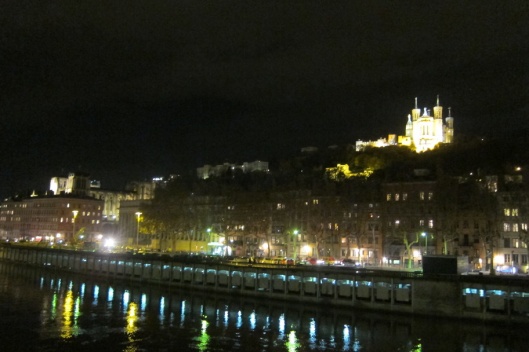