While we still had the car, Mr. Selfish and I visited Port Arthur, which is the former convict settlement on Tasmania. From 1833 until 1853, Port Arthur was a penal colony for the hardest of British criminals. In fact, in order to get into Port Arthur, you had to be a secondary offender that reoffended after coming to Australia.

Even though it was a penal colony, Port Arthur has a beautiful setting. It is set on a verdant peninsula, which is probably more cruel than anything. 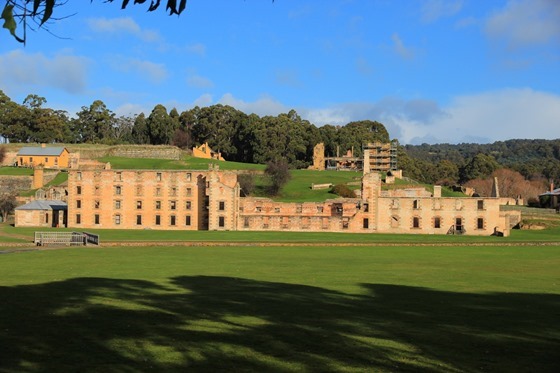 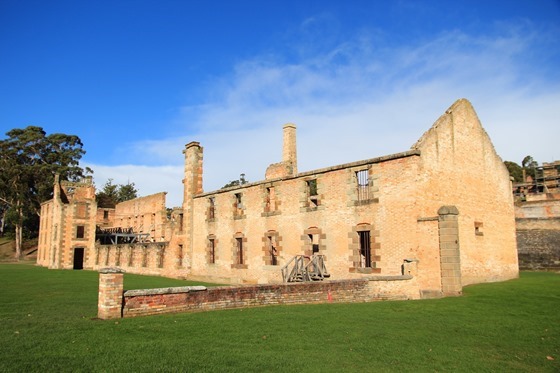 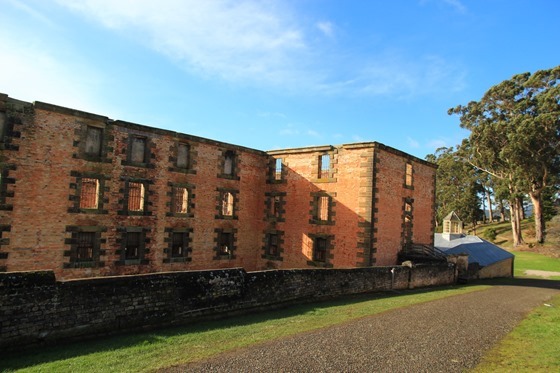 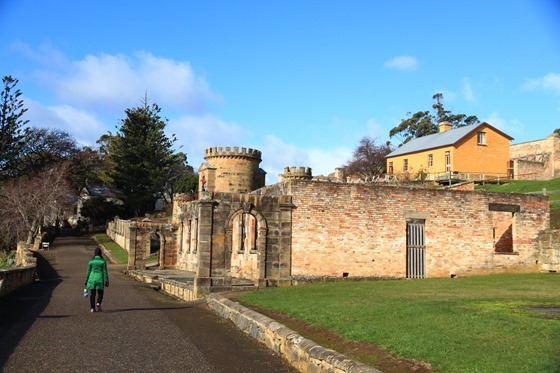