When Mr. Selfish and I left Barcelona and started our road trip around the south of Spain, our first stop was Valencia. The city has some interesting sights, which we’ll go over tomorrow, but those weren’t what drew us to Valencia. The primary reason that we decided to go to Valencia was for the paella since it was invented there.

As soon as we arrived in Valencia, we called Casa Roberto for a reservation. They gave us a reservation for 9pm, which was apparently when they opened. Yes, they eat quite late in Spain. 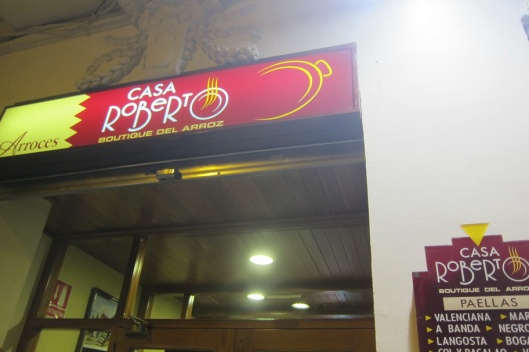 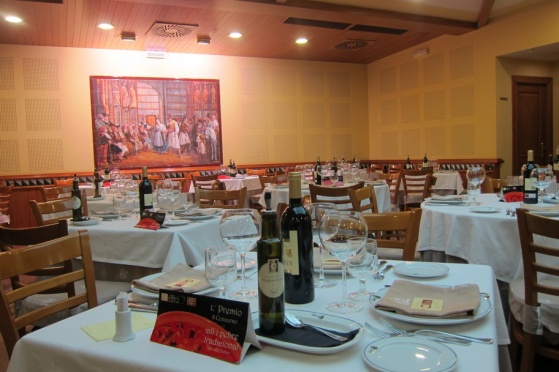 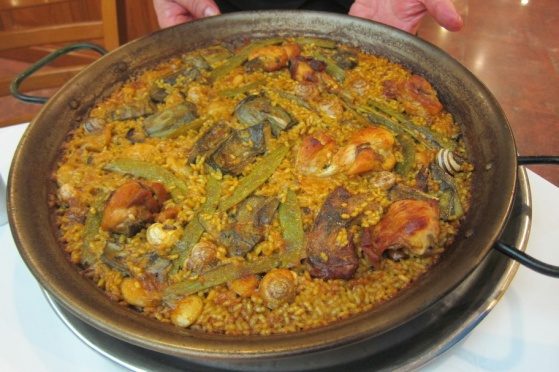 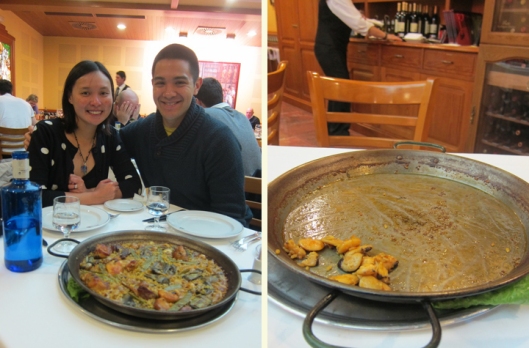