The Selfish Guide to Southern Spain

Mr. Selfish and I spent three weeks exploring Spain. We stayed in Barcelona for a week, drove through the south of Spain for eight days, and then spend another week in Madrid.

During our week-long stay in Barcelona, we focused on what Barcelona does best – Antoni Gaudí. We visited all of the primary Gaudí sites – La Sagrada Família, Casa Milà, Casa Batlló, and Güell Park. If you only have time for one site, I would visit La Sagrada Família since it is the pinnacle of Gaudí architecture.

Otherwise, we walked around Barcelona, enjoyed the architecture, and took a fun cooking class at Barcelona Cooking. Here’s our Google map for Barcelona:

From Barcelona, we drove to Valencia, which is where paella was invented. Mr. Selfish and I only ate paella twice during our two-day stay and regret that we didn’t have at least one more time.

It was also nice to walk around and see the sights, but paella is surely the only reason to visit Valencia. Here’s our Google map for Valencia:

Mr. Selfish and I made a quick stop in Murcia to accumulate some Marriott points. I would probably skip it if we were to drive through the south of Spain again.

Mr. Selfish and I then took a day trip to Granada to visit the Alhambra.

Here’s our Google map of Granada:

Next, we spent two nights in Málaga, where we shopped and visited the Alcazaba.

Here’s our Google map of Málaga:

In between Málaga and our next destination, Seville, we made a pitstop in Ronda, which was a small but beautiful town.

Mr. Selfish and I then spent two nights in lovely Seville. We enjoyed the sights but mostly remember the epic flamenco performance there. 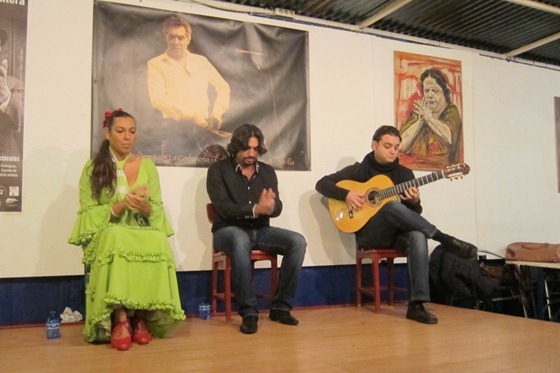 Here’s our Google map of Seville:

We then only had one night in Cordoba, which was not enough time to truly experience that city.

Here’s our Google map of Corboda:

Finally, we spent a week in Madrid where we feasted on cheap bocadillos and beer, visited the sights, took a walking tour through historic Madrid, and took a day trip to El Escorial. 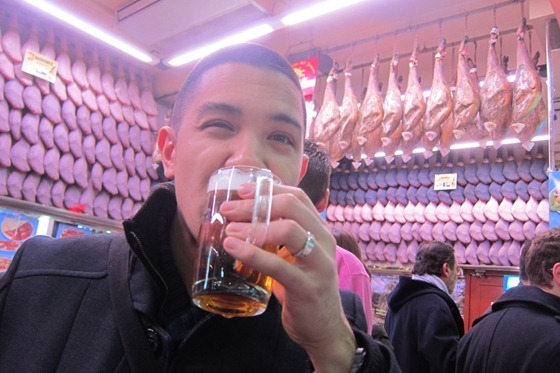 Here’s our Google map of Madrid:

Finally, prior to this trip, I didn’t really know what good tapas or churros were, but now I have the knowledge and have been ruined for future Spanish-esque meals.

[Disclaimer: These are our personal Google maps for Spain. It is possible that not all of the pins are accurate since we did not visit all of them.]