The Selfish Guide to the South of France

Mr. Selfish and I spent a week in the south of France. Although we were there in November, which is off season, we enjoyed it quite a bit. We tend to enjoy having places to ourselves so the lack of other tourists was certainly a plus.

We started in Lyon for four nights, which included a day trip to Beaujolais and Pérouges. Next, we stayed in Nice for three nights and took a day trip to Monaco.

First, we started in the food capital of France – Lyon. Here’s our Google map of Lyon:

Although I enjoyed the bouchons in Lyon, the most unexpected culinary delight for me was the pink pralines. They were crunchy, delicious, and with just the right amount of sweetness. 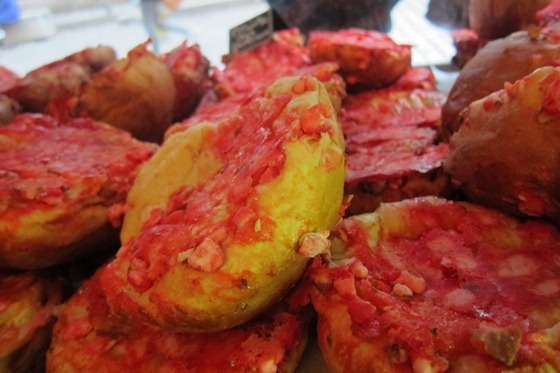 Lyon also had three beautiful churches, all of which are different and worth visiting.

The free zoo inside the Parc de la Tête d’Or was also fun to visit (although it was freezing outside when we were there).

From Lyon, Mr. Selfish and I took a winery day trip to Beaujolais right before the 2012 Beaujolais Nouveau release party. We tasted quite a few of the Beaujolais, and I enjoyed the strong banana flavor. 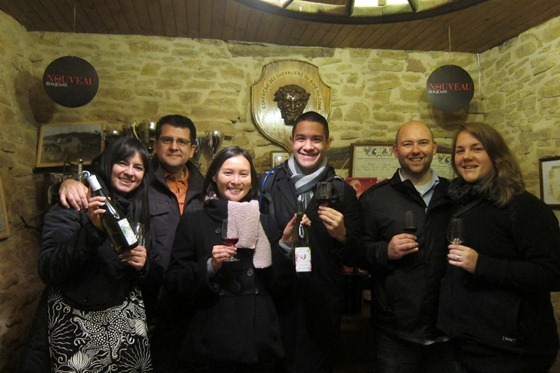 After the winery visit, we stopped in the small town of Pérouges, which is a small medieval walled town. It was mostly empty while we were there and quite picturesque.

Next, we visited Nice, which is the playground of the rich during the summer. Here’s our Google map of Nice:

The views were amazing, but I didn’t find the other attractions to be that memorable. 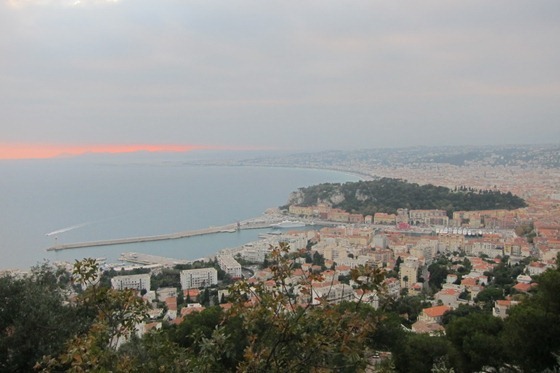 Even though it’s not in France, I highly recommend a day trip to Monaco if you’re in Nice. Here’s our Google map of Monaco:

You can try the delicious socca, gamble in Monte Carlo, and even frolic in a Japanese garden.

[Disclaimer: These were our personal Google maps for the south of France and Monaco. It is possible that not all of the pins are accurate since we did not visit all of them.]