Mr. Selfish and I were very unlucky to have lots and lots (I mean – LOTS) of rain during our first couple of weeks in Paris. I discovered that one of the best ways to spend a rainy day in Paris is to visit a museum. We visited two very charming and free museums in the 3rd Arrondissement.

The first museum is the Musée Carnavalet, which focuses on the history of Paris. There are thousands of photographs, paintings, sculptures, and other works of art showcasing different time periods in Paris. 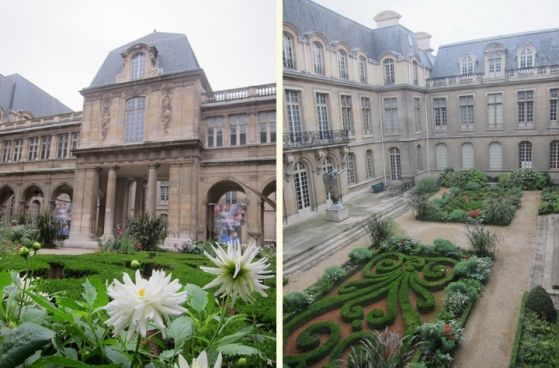 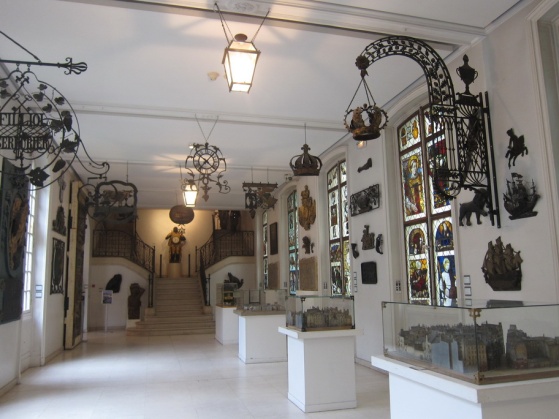 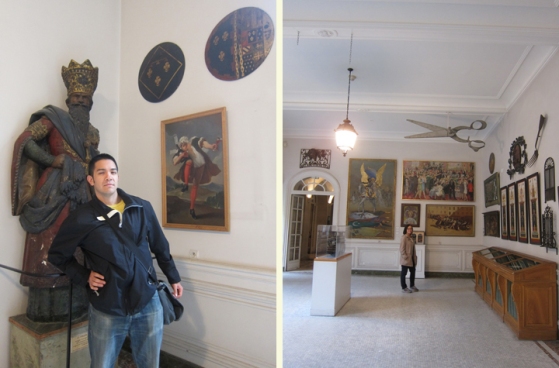 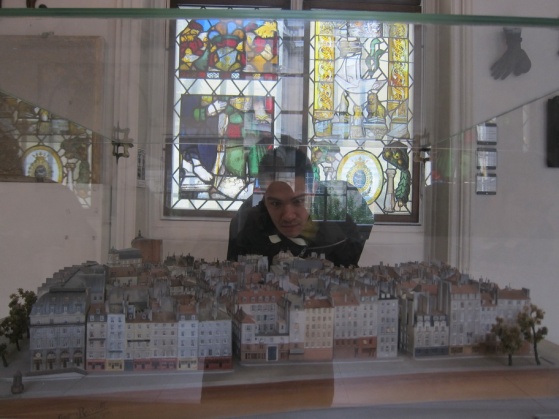 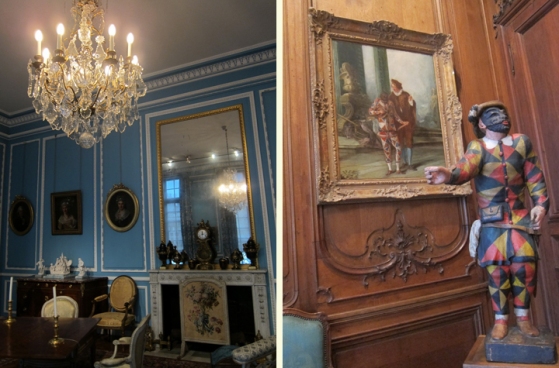 Although the museum was entirely in French, Mr. Selfish and I got the gist of it since there were so many paintings and drawings to convey the point. It was a much larger museum than I anticipated. We spent about an hour and a half there, but you could probably spend an easy half a day exploring. 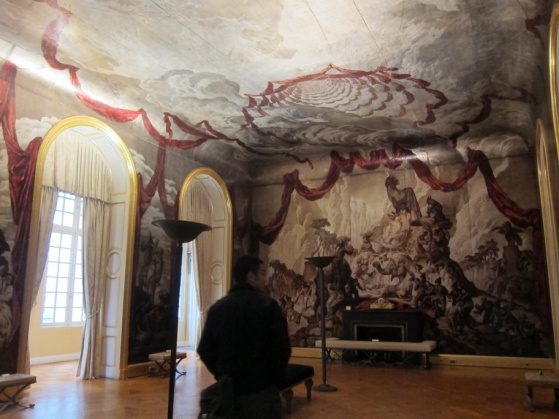 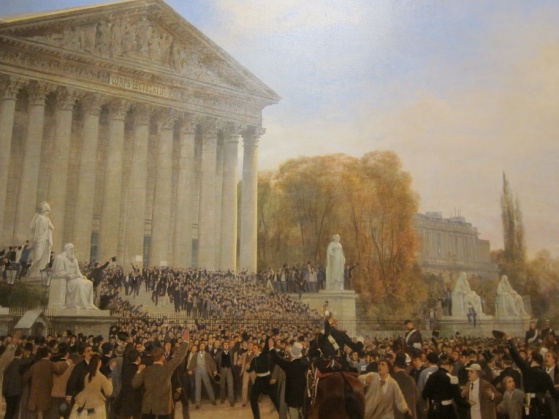 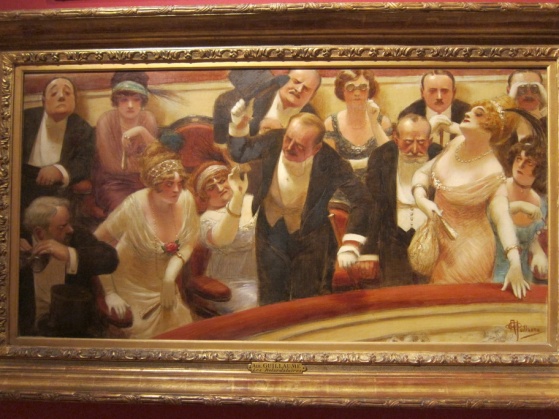 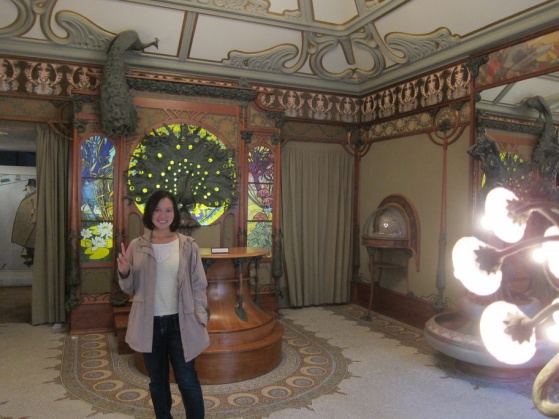 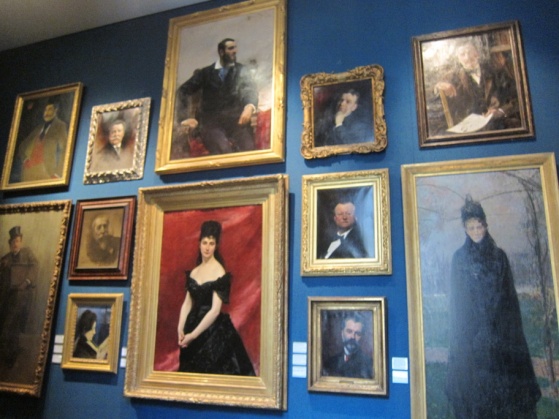 The second free museum in the 3rd Arrondissement is Musée Cognacq-Jay. This museum was previously a private collection that was bequeathed to the city of Paris in 1929.  As such, there is an odd assortment of art and furniture pieces. It is a much smaller museum than Musée Carnavalet; Mr. Selfish and I probably spent about 30 minutes here. 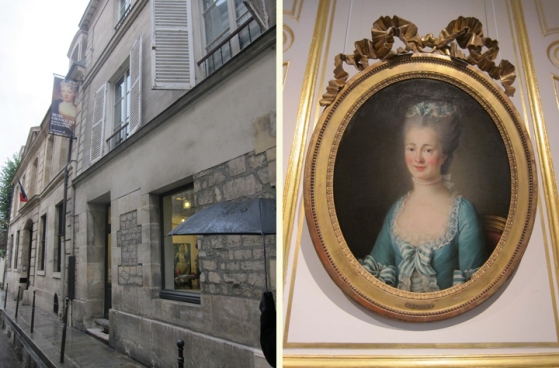 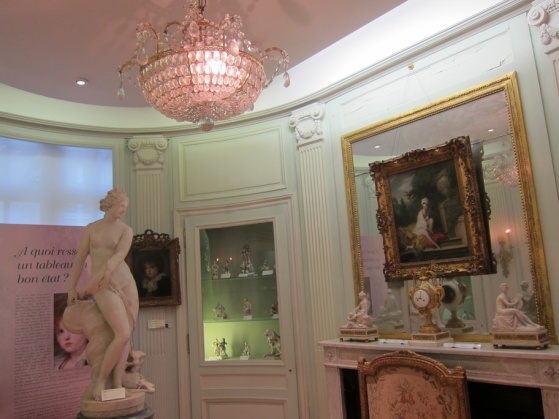 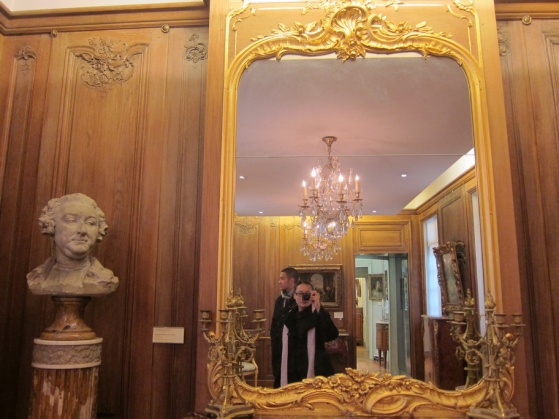 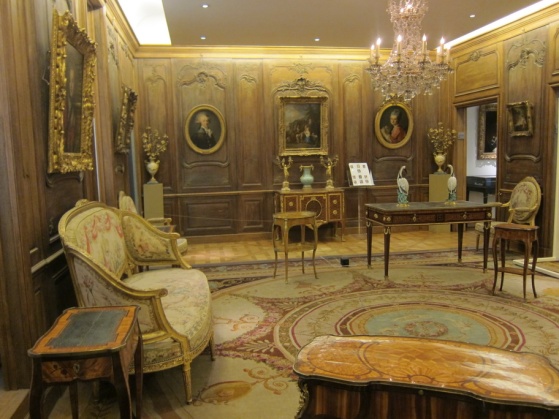 Even though the Musée Cognacq-Jay was a smaller museum than the Musée Carnavalet, I still recommend both (definitely if you’re trying to hide from the rain).