Mr. Selfish ended his post yesterday with the delightful eats we had in Chicago. Once we left Chicago, we were bored out of minds driving through Wisconsin and Minnesota. Luckily, when we hit South Dakota, it was fun spotting the kitschy billboards. I didn’t realize that South Dakota had so many hokey attractions. Here are the three attractions that lured us in with their billboards: Corn Palace, 1880 Town, and Wall Drug. 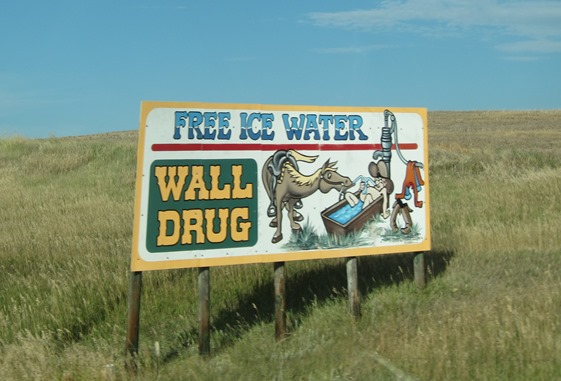 Corn Palace: Free and Made of Corn

Mr. Selfish and I stopped by the “World’s Only Corn Palace” for a very brief visit. Although it was free to enter, we didn’t bother. The kitschiness was all out in front, so we just wandered around and took photos. 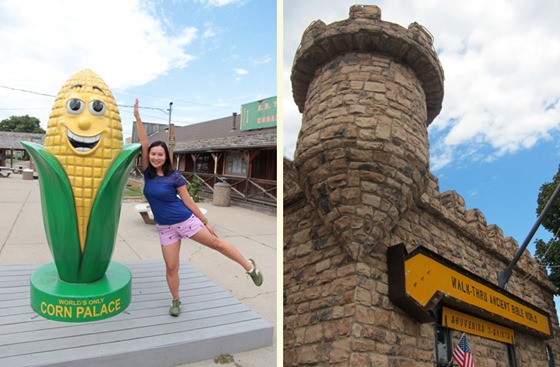 Mr. Selfish and I hadn’t planned on stopping by the 1880 Town, which is western themed. But as we were passing the exit, we were in dire need of some coffee. 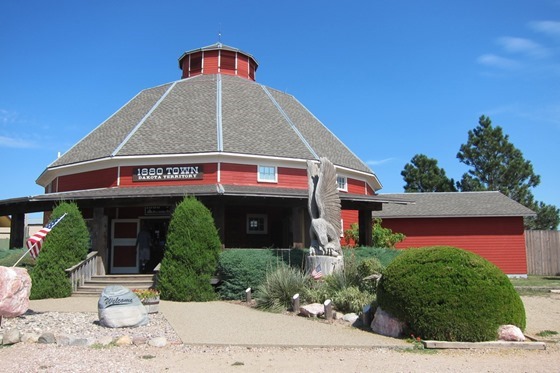 It was pretty festive outside, but when we entered the gift shop area, we learned that admission was a steep $12 per person. Considering that we didn’t go into the Corn Palace, which was free, we were definitely not paying to go into 1880 Town. We did sneak some photos through a window and a fenced area though. 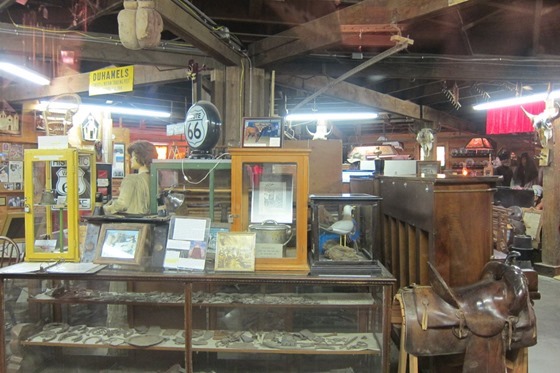 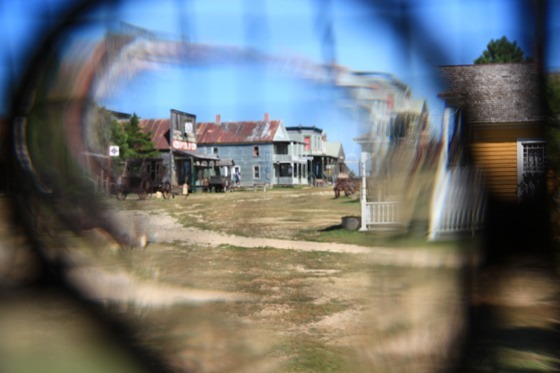 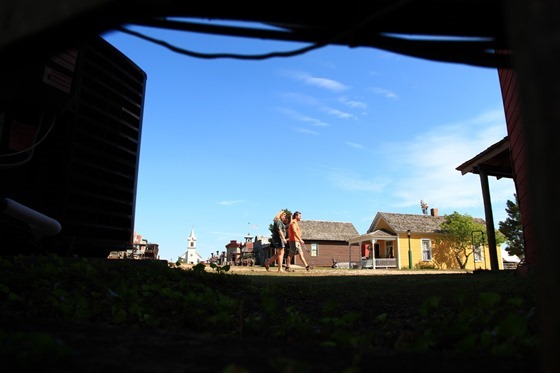 Wall Drug had the most billboards that we have ever seen. It reportedly spends more than $400,000 a year on its billboards, which draw in over 2 million visitors annually. Its billboards even rival the South of the Border billboards in South Carolina. 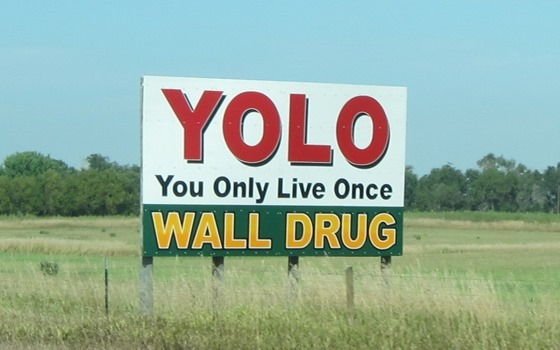 We weren’t quite sure what to expect, but Wall Drug is essentially a huge gift shop with tons of merchandise, food, homemade ice cream, and photo ops. 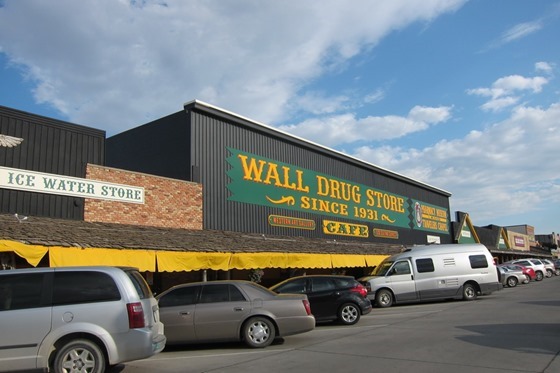 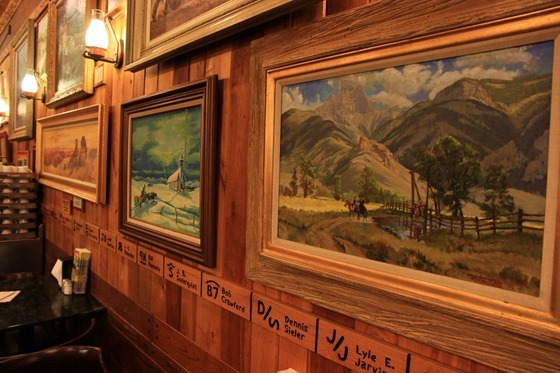 We had some ice cream and then we just walked around and took photos, tons of photos. 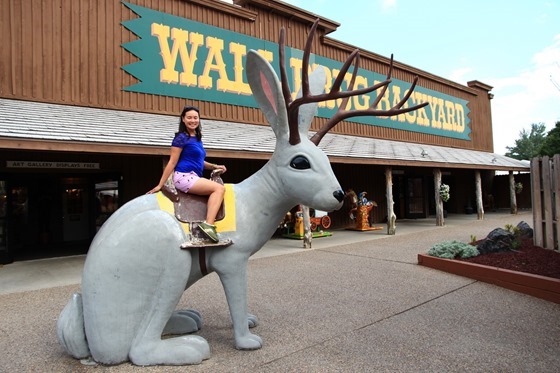 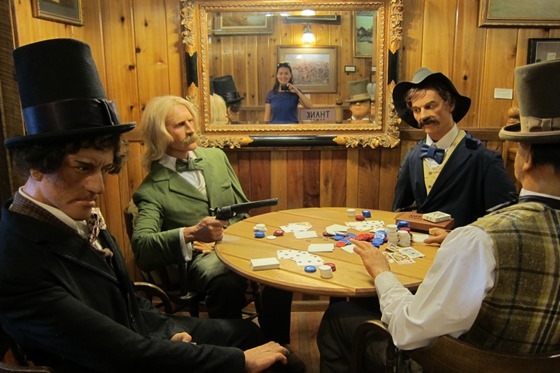 The T-Rex came alive every 12 minutes. Wall Drug was certainly a worthwhile stop. Even aside from the photo ops, the ice cream was quite yummy.

Rapid City: The City of Presidents

Finally, we ended our drive in Rapid City, which is apparently the “City of Presidents.” We enjoyed some more photo ops and then had a delicious dinner at Murphy’s Pub & Grill (510 9th St  Rapid City, SD), which is a gastropub amidst all of the President statues. 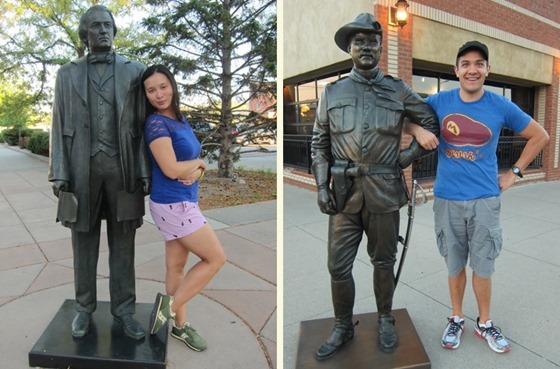 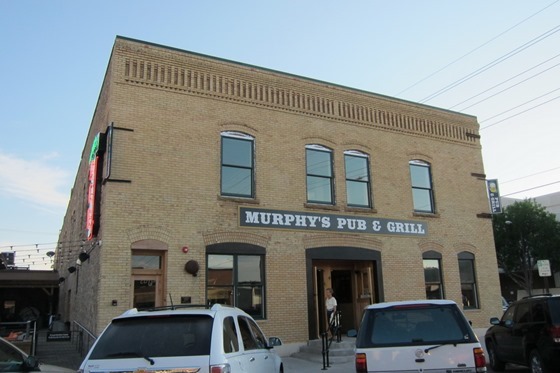 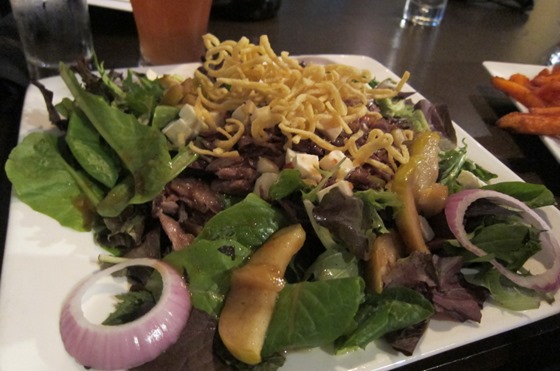 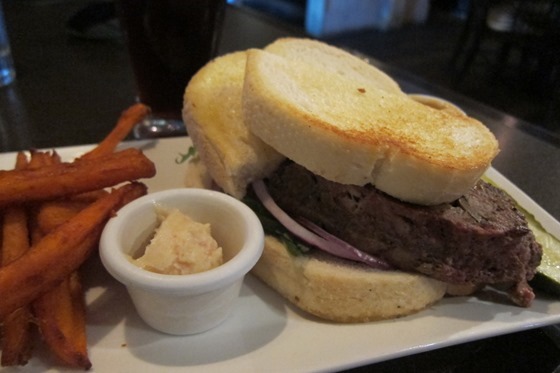 We ordered the confit duck salad and the buffalo meatloaf sandwich. Both were quite tasty. I really liked the plum vinaigrette on the salad, and Mr. Selfish enjoyed the homemade ketchup that came with the sandwich. Murphy’s also had an impressive draught beer list. I would highly recommend Murphy’s if you’re passing through Rapid City.

If you’re doing a cross-country drive, I would definitely put South Dakota on your list. Not only are the kitschy billboards and attractions lots of fun, but you can also visit the Bad Lands and Mount Rushmore, which we’ll go over in our next couple of posts.